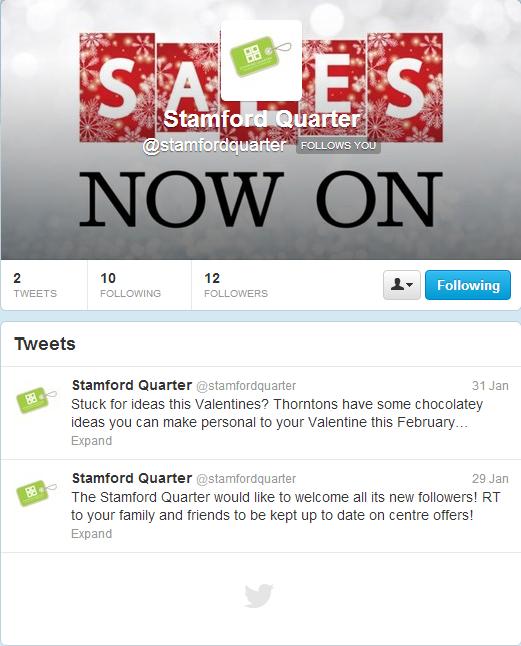 I chanced upon the following tweet over the weekend

Anybody want to tell me what is wrong?

In the Scenario above it’s clear that tweets have been based on the Stamford Quarter website, which still lists Thorntons as a going concern as well as the likes of Argos which have also left Altrincham Town Centre.