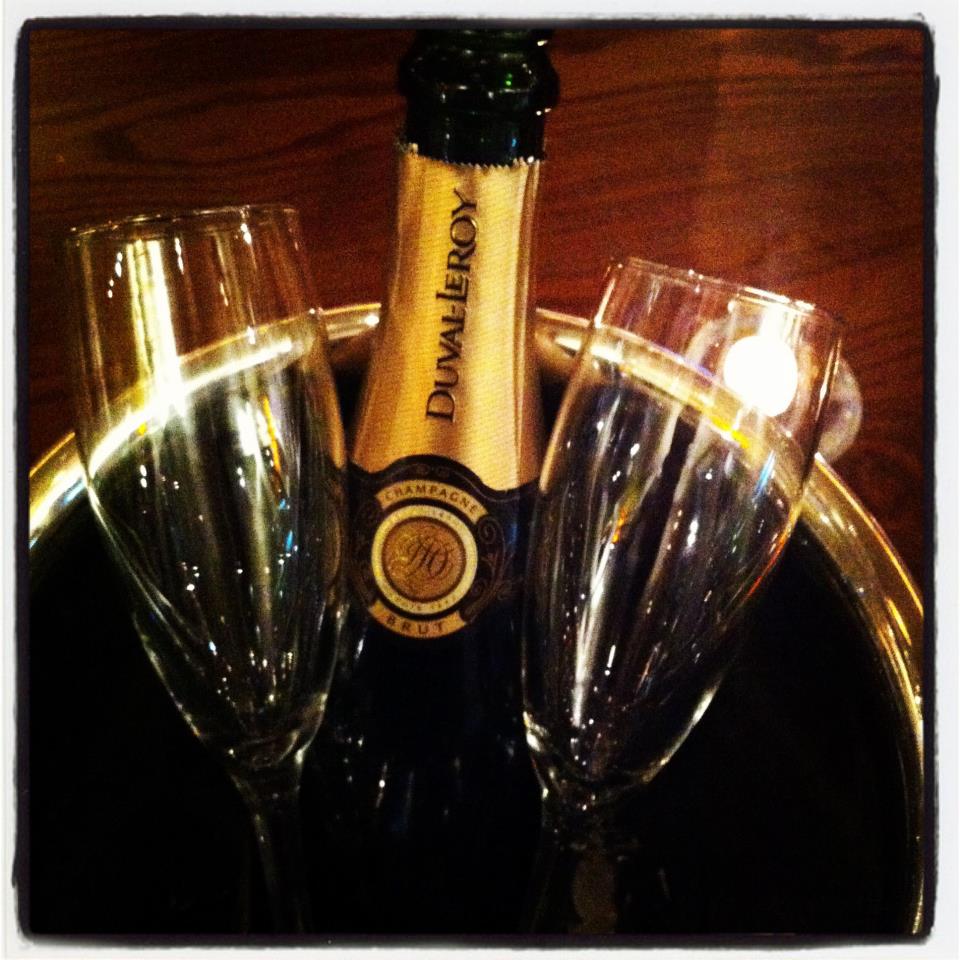 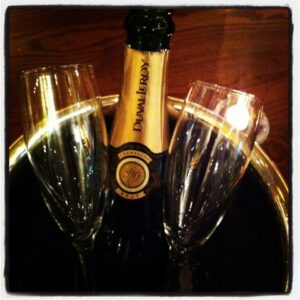 Sorry folks – i’m going to do what one of my networking pals described as a willy waggling blog!!!

Really proud to say November 2012 was our best month to date …and although we are set for a fantastic December like many we acknowledge that from around the 17th December onwards most B2B businesses are on wind down. I’m not embarrassed to say the week before Xmas will be catch up with friends and family time after many months this year where I’ve worked weekends due to demand

Altrincham HQ work with a wide variety of businesses on their Social Media Management and Training – we’d love to help your business!!!