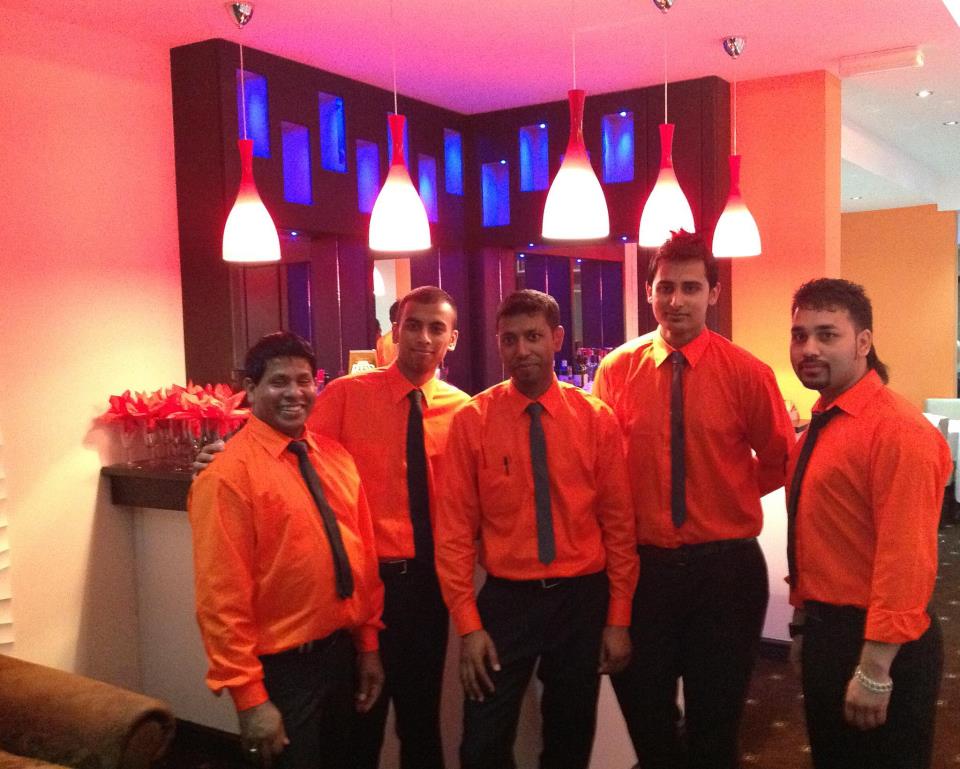 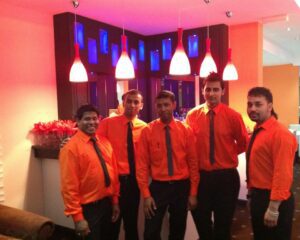 Yesterday after over 6 months in the number 2 slot, Essence pipped Phanthong to claim the Tripadvisor title of the Number 1 Restaurant in Altrincham

When they joined twitter they gained that instance trust that has been built from a long-standing offline reputation in the area. Those that aren’t regulars may not know that owner Amin is a local Altrincham lad, a former student at Wellington Road School, and took over Essence restaurant from his cousin. If you cast your mind back you will know that the restaurant has been well established for over 30 years and used to be called Eastern Promise and Prince of India 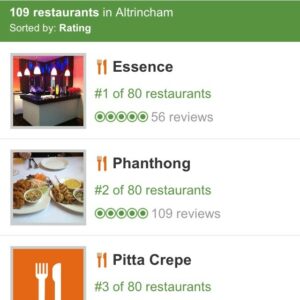 They have used Social Media to inform customers on not just what is available at Essence, but provide a narrative on Indian cuisine to better inform people on the health benefits, the different types of curry in Indian cuisine and link in with what happens in the local community

Lesson: If others in your industry are not using Social Media, it’s even more important to use it. And if they are, why aren’t you?

PUSH QUALITY OVER CONSTANT DISCOUNTS
In 2013 it’s become the norm for small businesses to discount. Even on something great to highlight small businesses like Small Business Saturday recently, the businesses that were highlighted by community groups were the ones discounting or giving something away rather than the best in the area

Essence in short don’t discount regularly – they build their reputation on quality and save the giveaway’s for fun prizes!

Since they opened they only have one Special Offer and that’s the “Special Happy Night” On A Sunday where you get a 7 Course Restaurant Meal for £10.95 or a 5 Course Take Away Meal for £8.95

Lesson: Build a reputation on quality and you don’t need to offer constant discounts via Groupon / Living Social etc

WHAT THE RESTAURANT SAYS….

Amin from Essence puts the Social Media success down to

“All the local people who have been very supportive. Without their support I have no business to stand on, so thank you for your loyal support and I hope we can carry on being the best.

Social Media has allowed us to keep in touch with our regular customers inbetween visits and also reach out to a new audience who were aware of us, but had never considered coming in until they read the reviews and feedback”

Want to speak about how you can achieve social media success for your restaurant – email alex@altrinchamhq.co.uk or call 07806 774279