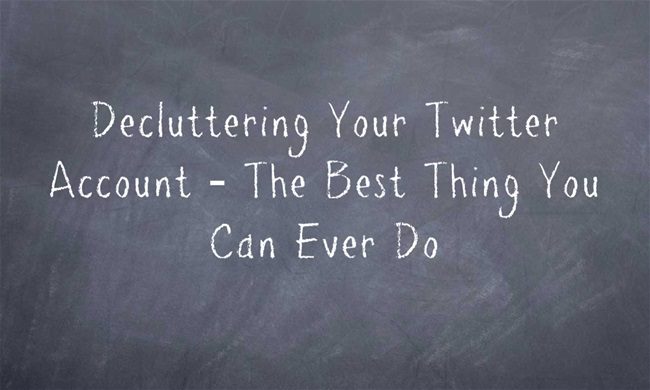 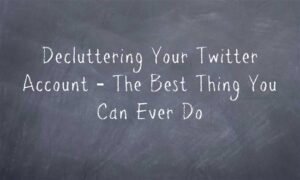 About a week ago I hit what I think you must call a midlife crisis.

Maybe it was the fact that 35 was dawning on me a few days later … or maybe it was that I was on a 2 hour train journey back from London, but I just suddenly had that thought that kept coming back time and time again

Why the hell am I following you?

Now, that thought kept coming back every time I looked at my twitter feed. Something was amiss

Facebook i’d cleansed a while ago, in that I essentially checked my “Close Friends” interest list and also the pages feed and that was it. I certainly didn’t miss the glutony of baby photos, photos that  if shared 100 times they save a child in Grimsby or motivational quotes

Twitter i’d used thetwitcleaner.com (now inactive use Manageflitter) to clean out tweeters for various reasons, but the problem is I hadn’t actually looked at the twitter timeline for a while and had become used to keeping in touch with my focused twitter lists as well as tracking various searches I have in place.

Everything from the outside seemed in order, but it was actually far from it and the desire to really clean up the people i’d followed was going every stronger.

So in the past week and a half I unfollowed over 700 people, around 25% of who’d originally followed, and I feel all the better for the purge 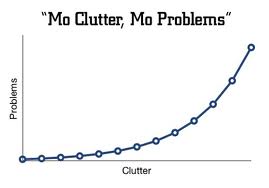 WHAT WERE THE BENEFITS

This morning I woke up, looked at twitter and thought…

None actually, despite unfollowing 700 twitter accounts the amount of people that have unfollowed me have been minimal. A dozen if that

AND HOW DID YOU CHOOSE TO UNFOLLOW?

Originally thetwitcleaner.com was the Number 1 choice for highlight “tweeters with problems”, but that has since stopped operating due to changes in Twitters API

I’d recommend looking at http://www.manageflitter.com for a good alternative

If not hit the unfollow button

And if you want to track who has unfollowed you who.unfollowed.me is a great tool

HOW DID YOU FIND YOUR GREAT BIG TWITTER PURGE? LET US KNOW BELOW IN THE COMMENTS SECTION