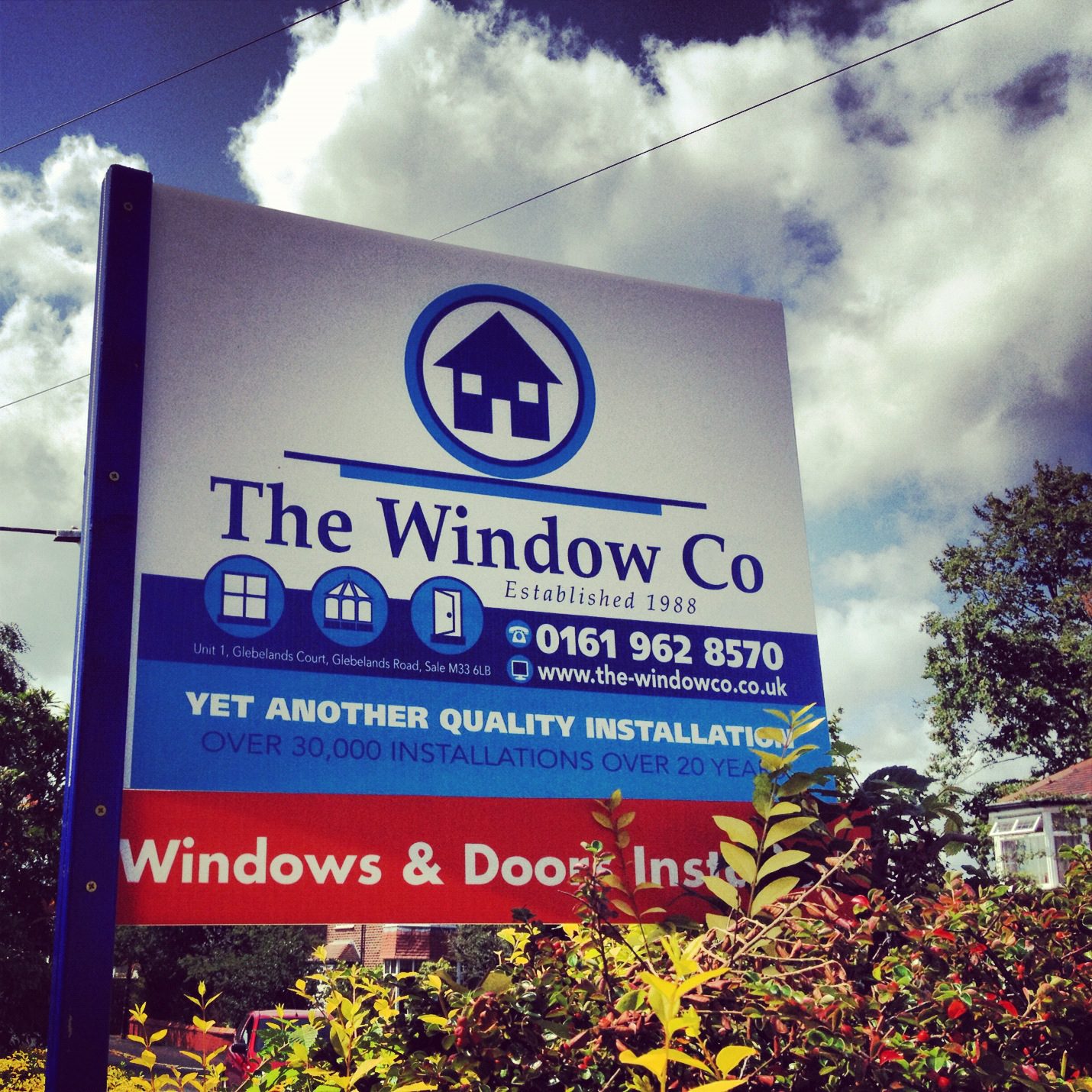 CASE STUDY: The Windows Company – a few tweets & a bit of networking with the right people & a sale of £5500 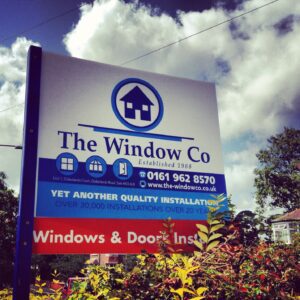 The window company has been est since 1986 & in that time we’ve done every type of advertising imaginable from the standard directories to the crazy local newspaper advertising involving the then director dressing up as a Roman Emperor declaring war on dodgy double glazing salesman.

I’m pleased to say we’ve come a long way from the ruling of the Roman Empire & try to do our marketing as professional & effective as possible.

Since meeting with Alex (Altrincham Hq) we/I thought we knew everything there was to know about social media, how wrong I was. We’d decided to give Alex a call as it was clear to see from twitter/Facebook that he knew what he was talking about & was passionate about what he does & the fact that everyone in Altrincham knows him was another added bonus.

I sent Alex an email explaining how I already know everything about social media as I’m a young techie geek & he couldn’t possibly show me anything new or heaven forbid let me know if I was doing something wrong.

Alex came out to see us for one afternoon & within seconds had given us some valuable techniques to drive our social media forward. He gave us so many ideas as to what we needed to be doing we just couldn’t wait to implement them.

So off we went putting into practice some of the techniques Alex had shown us & updating twitter with pics & interacting with our new followers which we were gaining by the day.

The main point I want to make here is that Alex gave us a social media strategy as before we were just aimlessly updating & tweeting with no real purpose ,once we had a strategy it became a lot easier to manage & took a lot less time.

Right, so the main point of doing all this tweeting, updating, facebooking, linking in & networking is to actually get some decent leads & if your lucky some sales. This believe it or not was something I completely forgot about as we were just having fun meeting new people & business, however that was the whole reason of calling Alex in the first place.

After 6 weeks of tweeting I went to a quotation for some Windows in Altrincham, as I always do I asked the prospective customer where they had got our details from to which he replied “Twitter, I saw you mentioned on some guy I follow called Alty Hq so then looked on your website & gave you a call” we measured up, quoted up & gave the customer their quote for £5500. They couldn’t have been happier as they had already had three dodgy experiences with different double glazing company’s & were giving up on the idea of even having them done. 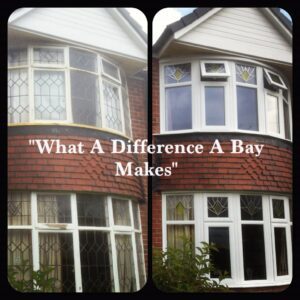 The Window Co – What A Difference A Bay Makes

I don’t think it matters what line of business you are in social media needs to be a part of your marketing strategy. Double glazing is something you may only need once every 30 years but in doing social media where others are not puts us into the position when someone is ready.

Give Alex a call & do what he says (as long as it doesn’t involve dressing up as an emperor) & he will give you sales.

If you would like to see the job in question please take a look on our blog here. http://the-windowco.co.uk/blog/double-glazing-windows-altrincham/

Or get in touch via alex@altrinchamhq.co.uk or call 07806 774279 to discuss your specific Social Media requirements