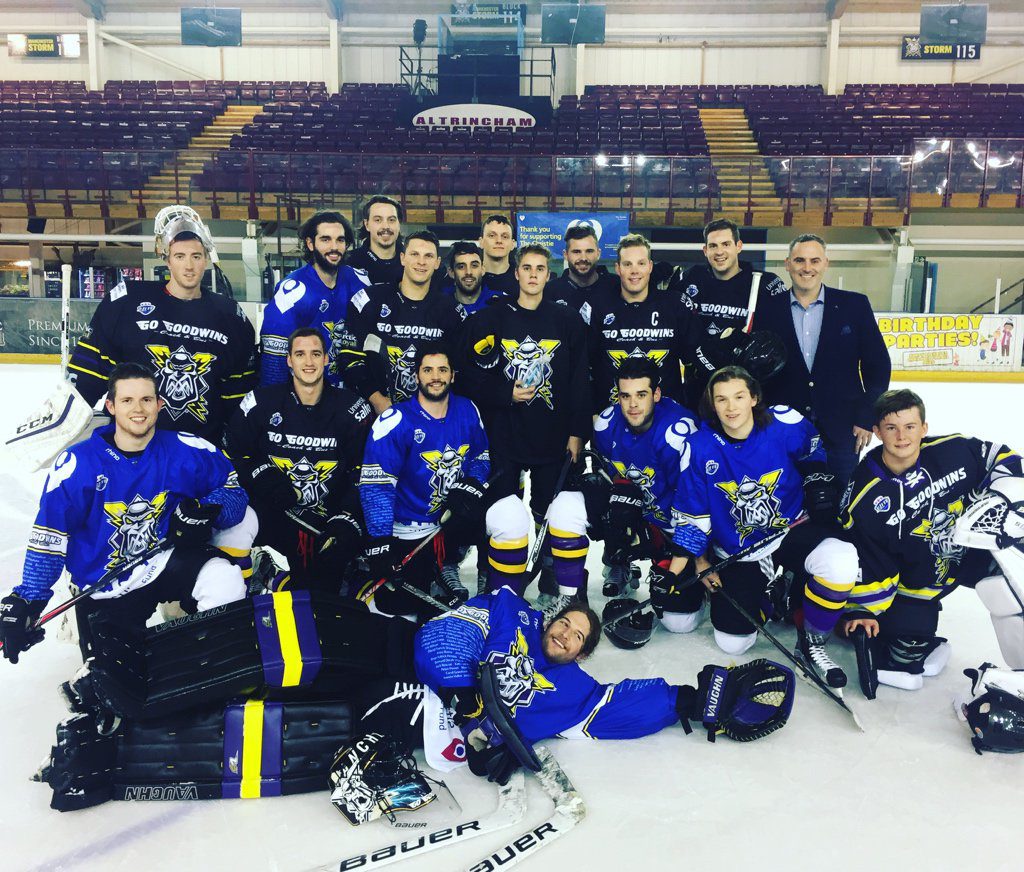 Altrincham 2016 In Review – What People Talked About On Social Media

And being one of the most active towns on Social Media, it’s safe to say a lot of people like to talk 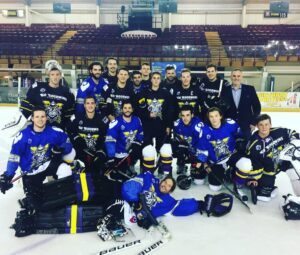 1. Justin Bieber Coming To Altrincham
For years there’s has been rumours of Rihanna dropping into Starving Man – nobody knows quite whether it’s true, but it still gets talked about to this day

But when Manchester Storm invited Justin Bieber to Altrincham to play Ice Hockey and he accepted, Social Media went a little crazy for a week

Altrincham is used to Coronation Street stars, Manchester United players and members of The Smiths and The Stone Roses on a weekly basis

What in 2017? Jay Z visiting the Malt Shovels or Beyonce singing Karaoke in the Station 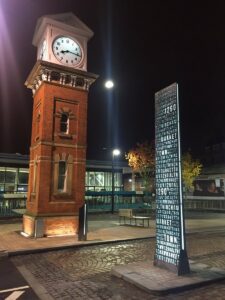 2. Altrincham Totem / Stump
The Totem. The Slab. The Gravestone. The Obelisk. The Monolith

Oh and the alleged spelling mistake

And then a few weeks later the Altrincham stump arrived

It’s grown on many in the months since it arrived and it looks fantastic at night, but there’s still a book open somewhere for when a bus knocks it down 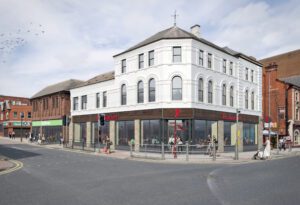 3. Nandos Altrincham Rumours
For years people have asked for a Nandos in Altrincham

It’s not to everybody’s taste, neither is the Primark which is the other name that keeps coming up when you ask “What brands do you want in Altrincham?”

But are the requests coming ever closer to being a reality

Official sources have said nothing – but 2017 will be interesting 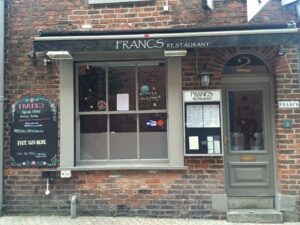 4. Francs / La Vina / Hale Grill Closing
One of the most shocking stories of 2016 was the closure of legendary Altrincham restaurant Francs after 24 years

How could a local loved restaurant close after 24 years in the town?

Over in Hale saw both Hale Grill and La Vina close in recent months. Following the closure of Hale Kitchen and The American Bar in recent years the village of Hale has become barely recognisable from what people knew and loved 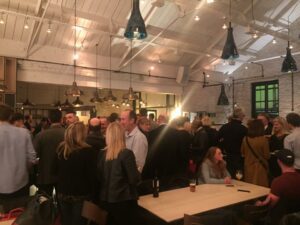 5. The Con Club / Bistrot Pierre / Porta Tapas & The foodie scene
A few years ago people used to go from Altrincham to Hale for a night out

The latter – well Porta Tapas simply has the best olives and best spanish omelette i’ve ever tasted in my life. And that includes in Spain

Bistrot Pierre has changed the face of George Street taking the old Burtons / Utopia unit and turning it into a landmark building. We pass daily and it’s not had a quiet day / night since they opened officially on December 2nd

Away from the Market Quarter we also saw Sugar Junction, Burrito Picante and Sushi Kimchi open – 3 fantastic additions to the foodie scene which you MUST check out 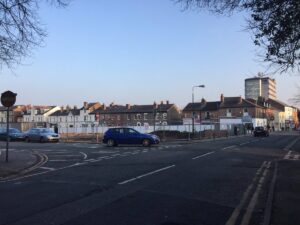 Not just because it opened up the space in the area, but how quickly it happened compared to other Altrincham projects 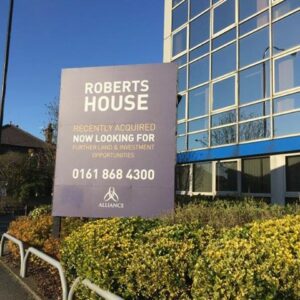 7. Roberts House Turning Into Apartments
Or Altrincham Job Centre as people tend to know the building as

Why were people so shocked about it? The fact it has just 58 spaces in the car park which was less than the recommended number of spaces in an already heavily residential area 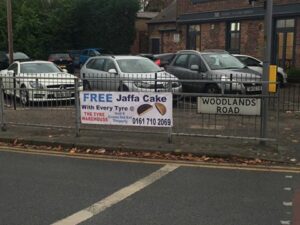 8. Those Tyre Warehouse Banners
“Free Jaffa Cake With Every Tyre”