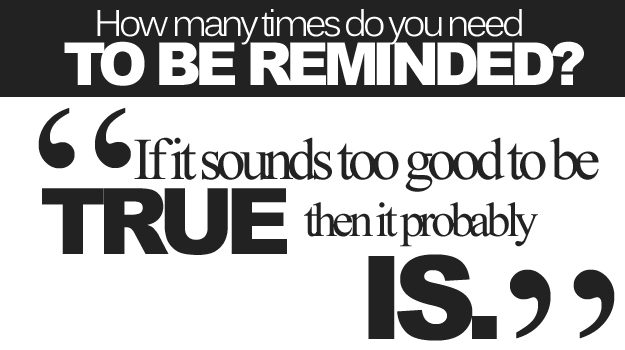 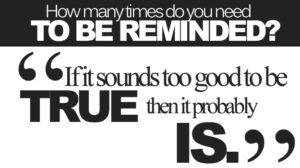 Remember the old adage that “If It Sounds Too Good To Be True, it probably is” and this is why we’ve chose to look at them as part of National Work Life Week – these time saving ideas will only mean harder work in the longer term and that’s why it’s best to look at our previous blog – Time Management Tips For Social Media – in order to grow your following authentically 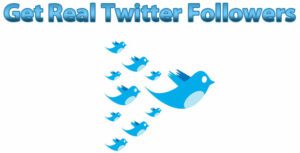 The reality is various websites such as Fiver.com will offer “fake followers” which might boost the public perception of how popular your business, but aren’t actually real twitter accounts ran by real people who are likely to visit your business

I actually saw a local restaurant do this recently and despite having a menu that I liked the look of, photos that appealed and looked tasty – but in the back of my head the nagging thought was despite all the positives – if they are prepared to buy followers on twitter, what else are they cutting corners on? 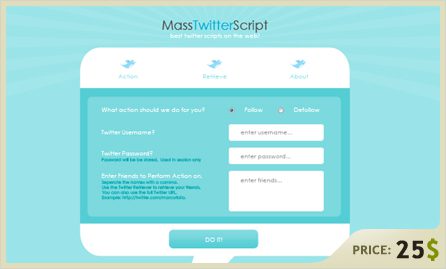 I work in marketing, but come on’ – even I like to believe in the romanticism that you’re truly interested in what I’m tweeting

Part of the real success of twitter is developing those 121 relationships and conversations with followers, which you can do by gradually building a staggered targeted following

By following so fast and without reason (apart from maybe vague location based segmentation) you don’t get to enjoy the journey, but also spent a lot of extra time playing catch up and trying to cut through the noise

Slowly and steady wins the race 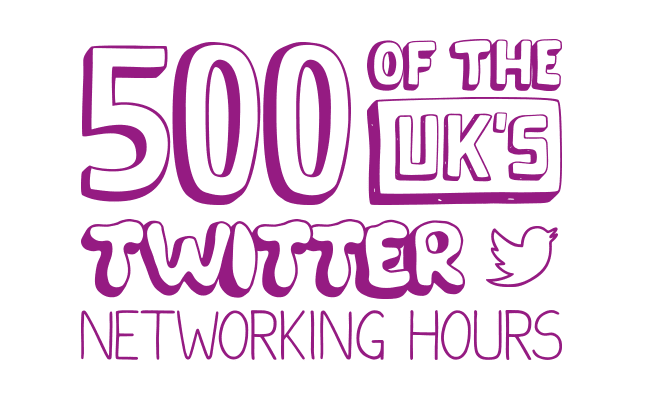 I’ve spoken in a number of previous blogs about my dislike of twitter hours – but why oh why would you aim to be the online equivalent of the irritating person at a networking event who thrusts their cards at you, does the sales pitch and runs on to the next sales pitch 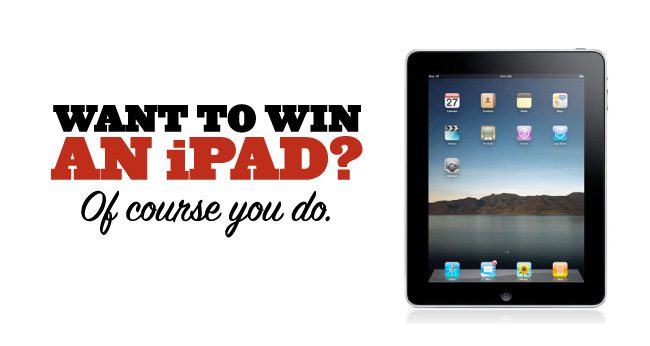 4. Unrelated Competitions
I am seeing these a lot less lately, but they still come up from time to time

But that said – competitions when done well and with a prize that is related to the business can really work. We’ve been working with a client recently on a competition and increased their Facebook likes by 45% in a matter of weeks and increased the post reach of facebook posts by nearly 400% via increased engagement

The key is in the prize targeting 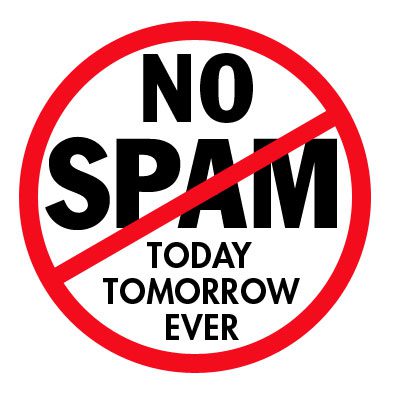 5. Spamming People For Retweets
If you haven’t watched our “How To Get More Retweets On Twitter” video you should watch that right now

But joining twitter and posting 50 messages in succession asking different tweeters to retweet you without so much as a simple hello or basic level of human etiquette is what many small businesses do as their opening line.