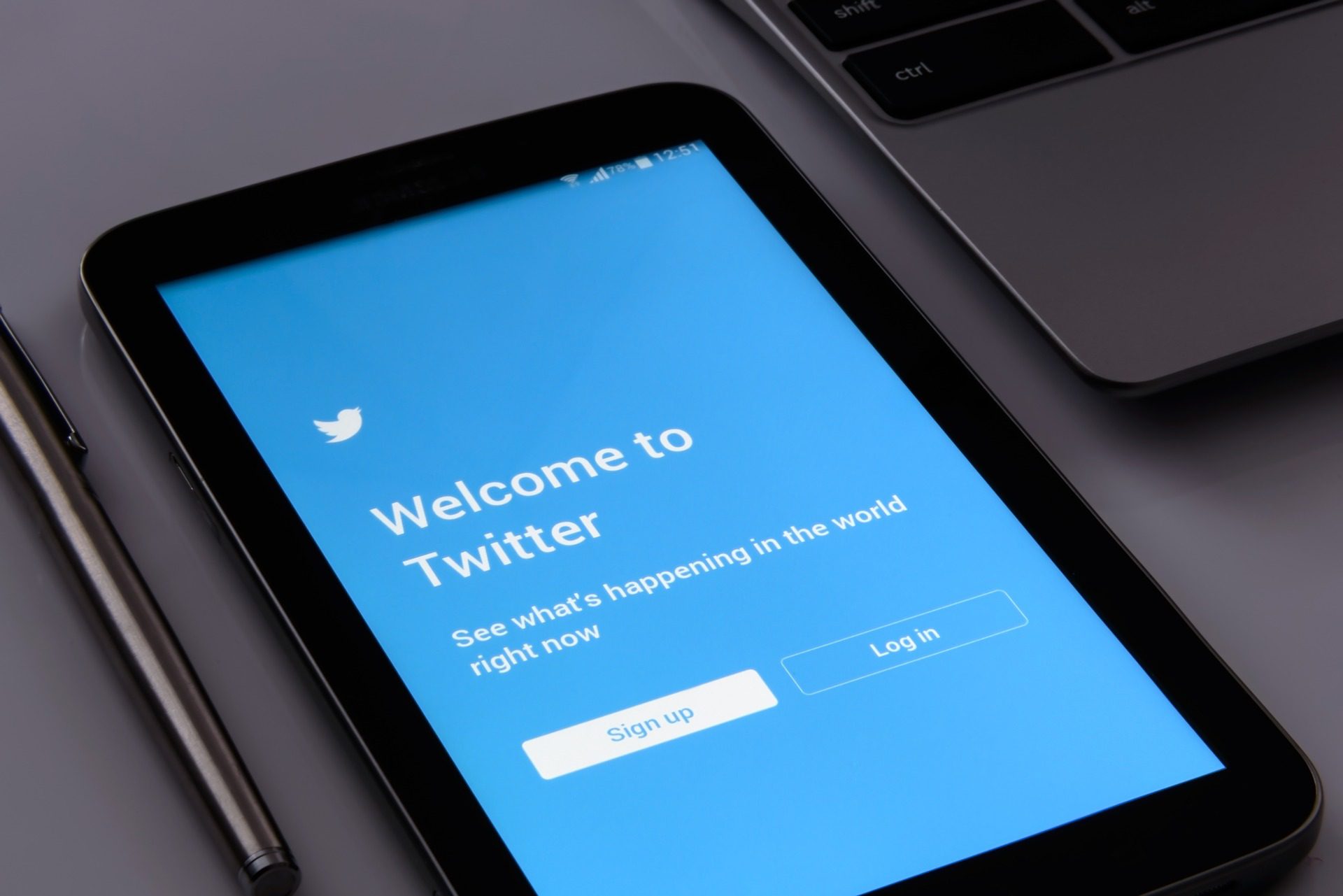 But Marketing is rarely about whether you personally like something – it’s whether your customers are there and it can drive results.

Did you know the average number of social media platforms people use each month is 7.5

So in 2022 how big is Twitter’s influence

And Elon Musk has said publicly that he wanted to grow Twitter users to over 900 million (more than LinkedIn currently has).

If you’re active on other social media platforms, you’ll be producing huge amounts of content

You literally have the content ready to go, so whilst it does need changing and adapting for Twitter you’re already 70% there.

For the sake of 2 minutes editing on each post, isn’t it worth posting some of your other social media platforms posts on Twitter?

And if this doesn’t convince you

The Twitter Power users are doing the same thing in reverse – they’re turning text based tweets into TikTok Videos and lengthier LinkedIn posts.

The common objections to people using Twitter are often

Now imagine if I told you, you could use Twitter without looking at the main Twitter Feed

You can do this by using 2 methods

By using both Twitter Lists and Tweetdeck, it means you don’t have to soak up the Twitter Rants, Politics or Noise

Your 15 minutes a day usage of Twitter is simply for posting, engaging with ideal clients and handling mentions of your own account

One of our social media management clients simply outsources Twitter Marketing to us.

They realise Twitter is important to their business, but it’s not a platform they gel with.

On top of that, they’re also exceptionally busy with over 300 retained clients to serve.

We engage with their ideal clients.

We come up with content suggestions that they use across all platforms.

They’re still very much have a local business presence on Twitter.

With 27% of the UK population using Twitter – more than that as well when you consider social media users are ages over 13 – it’s not to be disregarded.

We’ve highlighted above the ways you can get over the common objections to Twitter usage.

The only question is which method will you take.

NEED HELP WITH SOCIAL MEDIA TRAINING FOR YOUR BUSINESS

Chat to us about Social Media Marketing for YOUR organisation , so we can better understand YOU and what will grow your organisation