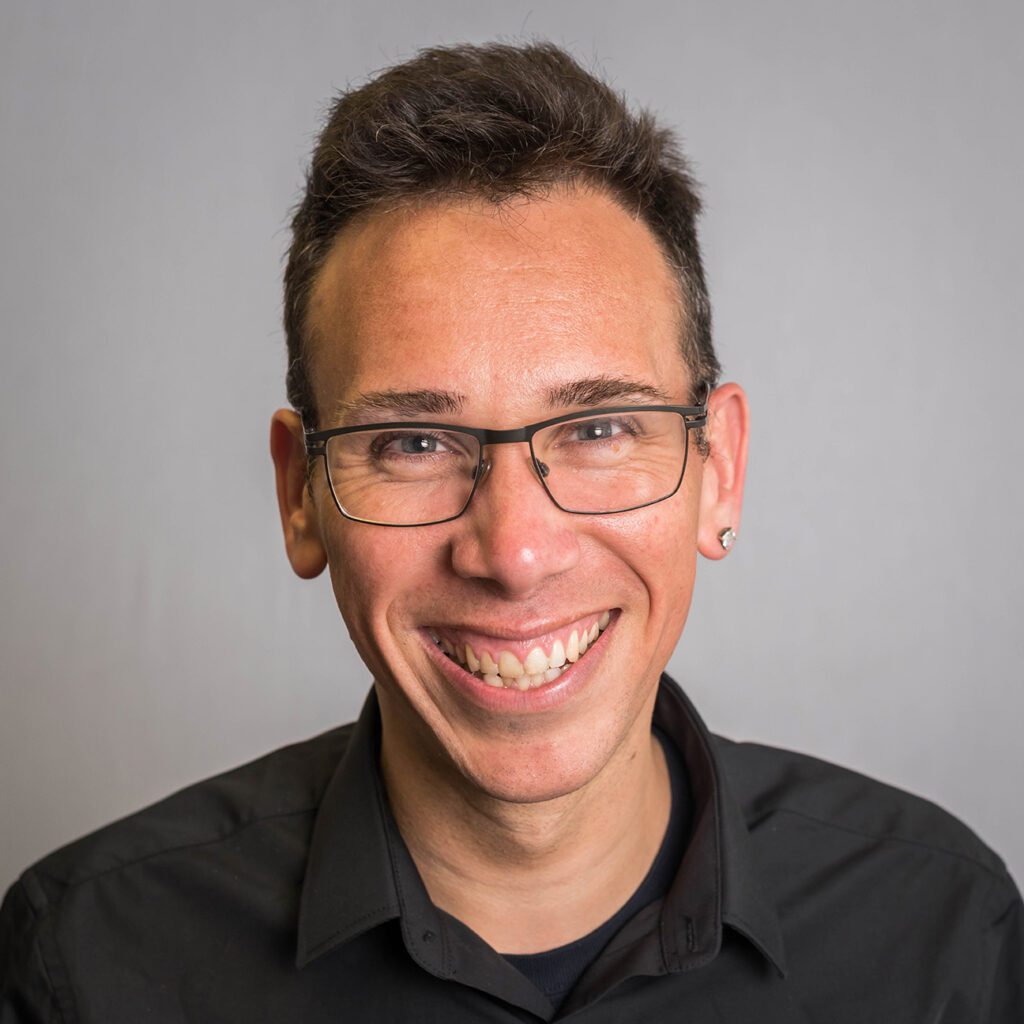 And I think apart from a few people at business networking events, I’ve never told the full story of why Altrincham HQ exists

Truth be told, Altrincham HQ never started as a business, despite it now being a well-known, successful, growing one

It started from passion and a desire to help my home town. Altrincham HQ still is 50% business, 50% community

Music had always been my passion and I’d started up my very 1st music website in 1999. Somehow in dialup internet days where it took you 10 minutes to get on the internet, I’d seen the future and realised online was where people were going to go. At college i’d learnt some very basic html and became aware of Netscape composer. I put together what admittedly was a terrible looking website – but it had great content and we suddenly got 10,000 readers a week. My most read blog was read by over 500,000 people.

When you get that size of audience, opportunities happen, and I went on to write for the BBC, Rock Tribe (an early online version of the rock magazine Rock Sound), Soak Magazine (think an American version of FHM) and I got to interview everyone from Muse to Elbow, My Chemical Romance to Johnny Marr, Paramore to Panic! At The Disco, Run DMC to the Rolling Stones Bill Wyman

In 2004 it was the 5th Birthday of the website, so we decided to throw a party to celebrate and that kickstarted 10 years of live music events

Over the years we got to put on bands such as Drive Like I Do (now called The 1975), Dear Eskiimo (now known as the Ting Tings), Reverend & The Maker Sound System, Athlete, Catfish & The Bottlemen and members of The Wombats, The Kooks, Gallows. Our events ended up on the front page of the Manchester Evening News as well as in Observer Music Monthly, Independent On Sunday, Sunday Times and many more

It was these events that the seeds for Altrincham HQ were sewn. In music you jump on Social Media a lot earlier than the average member of the public. Myspace, Facebook, Twitter were all used to promote these live music events to obsessive music fans and early tech adopters. And most of the events we put on were put on in the Northern Quarter of Manchester. Every time I used to put a gig on I used to think to myself – why is every business in the Northern Quarter using Social Media to promote themselves and then I come back to my home town Altrincham and businesses are opening and waiting 6 weeks for the local newspaper to copy and paste the press release they sent in 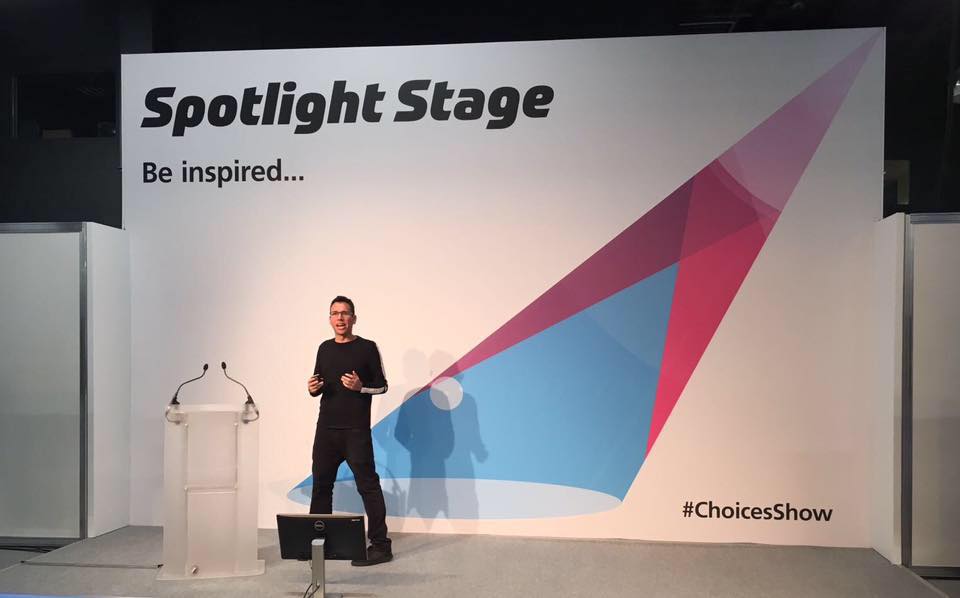 In Sept 2009 I decided things needed to change. I had a phone in my pocket. My finger on the pulse for what was happening in my home town and I knew there was an audience for local news in real time rather than being out of date

When I look at where we are in 2019 we still do exactly what we did back in 2009. We let people know the local news and more often than not that is still before the local press.

I realised there was a lack of knowledge around Social Media Marketing for small businesses. And that last word is vital – marketing. I wasn’t just educating businesses how to use social media. I was educating businesses how to use social media for marketing. And there’s a difference. At the time I launched these business services I’d had 11 years real life marketing experience which I delivered ROI for and 7 years of studying marketing before that. In 2019 I can now say 10 years of Altrincham HQ, 20 years of marketing

I won’t delve into those to much as you can click on the links to read more, but it’s what those services provide that matter to us and whist more sales, customers and profits are obvious it’s also

And have 420+ Recommendations on LinkedIn

But what makes me equally as proud is the fact that in Altrincham, the town that inspired this business, I can’t walk more than 1 or 2 minutes across the town centre without passing a business we’ve worked with

And as Social Media Speaker I’ve had the privilege of speaking at Birmingham NEC, the NIA, Eventcity, The Lowry, The Midland Hotel, Victoria Baths and Salford Lads Club

I wouldn’t change this journey for anything

In 2019 we’ll be having 10 events to celebrate 10 years of Altrincham HQ. We hope you join us. Keep up to date with the events here https://www.facebook.com/altrinchamhq/

Thank you for your support