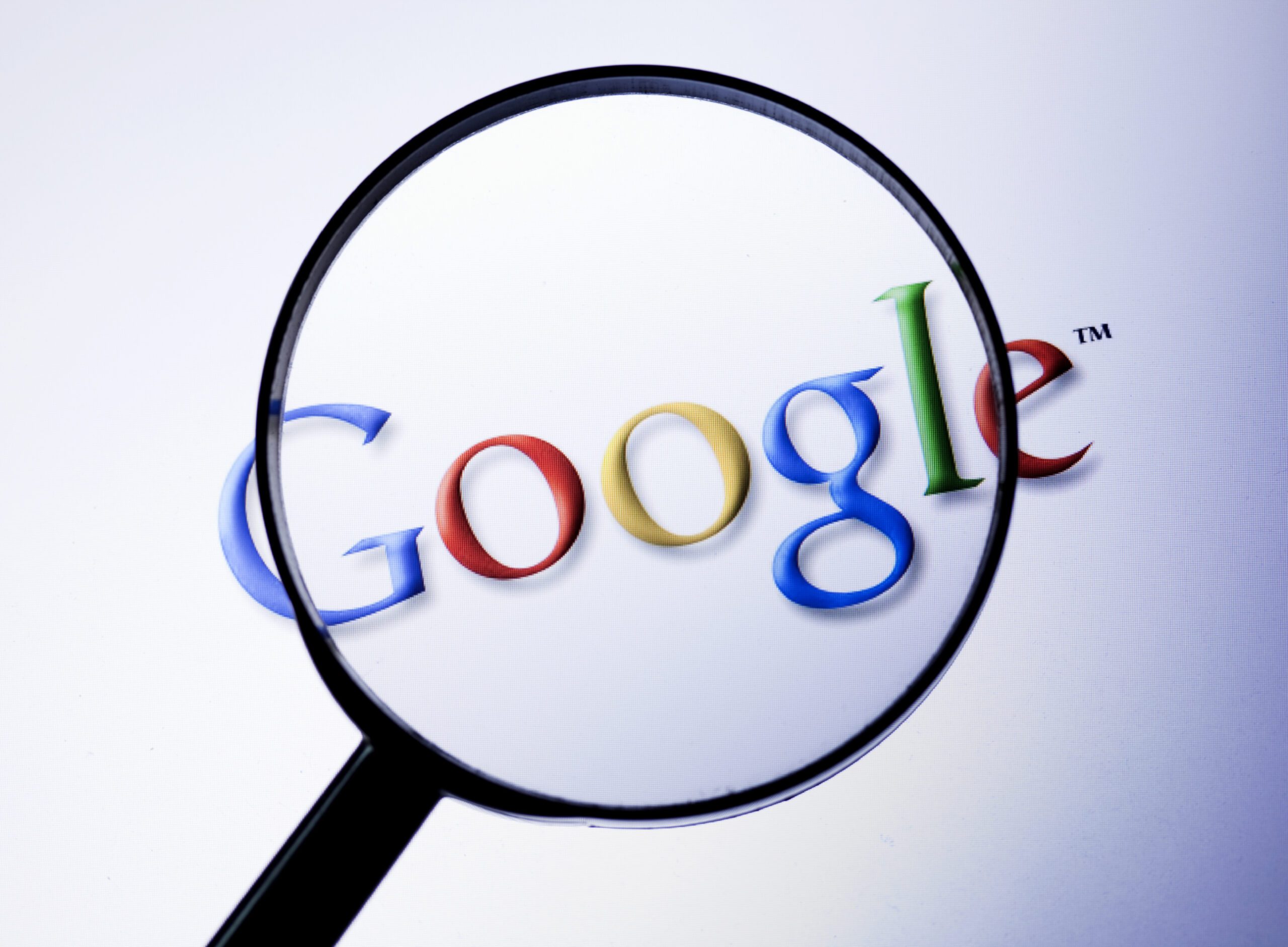 Why Your Online Reputation Still Matters When Tradvertising?

I’m going to let you into a secret here

The last time I made a purchase based on a flyer through my door was just around 15 years ago.

I was living with a group of students in Preston and to be honest any old pizza joint would have done the job. I think being students we went for the cheapest and nearest option and picked up the phone.

In the year 1999-2000 online reputations couldn’t make or break a business. It was the days of dial up, PCs took 10 minutes to boot up and get online and websites such as Tripadvisor or Freeindex either didn’t exist or weren’t the norm.

Within 15 seconds I’d gone on my phone to check the reviews on Tripadvisor that told me the restaurant was only just scraping the Top 50 Restaurants in Altrincham, only 50% of people who visited recommended it and there were a shockingly large number of negative reviews saying to avoid the place like the plague

Why would a business spend huge amounts of money on design, print and distribution only for a 15 second online search to reveal a much clearer picture of the proposition?

If you’ve just spend hundreds or thousands on a flyer drop for your restaurant – your Tripadvisor ranking still will override it!

CAN TRADVERTISING STILL WORK?
I recently did an experiment with Altrincham Design Studio

A highly targeted B2B campaign aimed at specific types of businesses outside of the Altrincham area.

With just 15 A4 Leaflets distributed we generated a ROI of 3 times the original investment which included the design costs.

So yes – Tradvertising can work with a highly targeted campaign backed up with a strong online reputation!!!

2. Having a website, but not including it on your advert so that people can find out more

3. Not including Social Media links if you have them

4. Just including the twitter / facebook logos without specific usernames – Search functionality on social isn’t always great and you wouldn’t put a photo of a phone without your phone number

5. Including Social Media profiles when you haven’t updated social media in months if at all

If you’re thinking of Tradvertising – email alex@altrinchamhq.co.uk or call 07806774279 to get your online marketing & reputation in place 1st!!