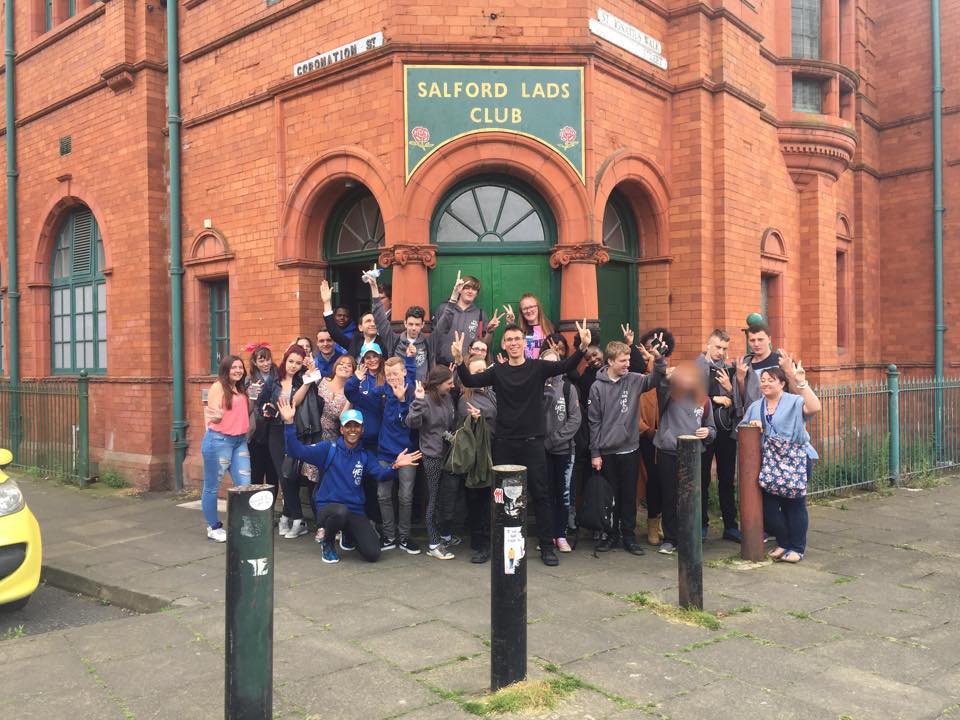 What I learnt working with over 1000 volunteers 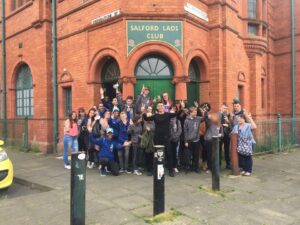 Over 275,000 16 and 17 year-olds have already taken part in NCS and had an experience to change their lives

Each of the 1000+ young people have been working on Social Action Projects across Trafford and Salford raising awareness and fundraising for charities in tackling issues such as Cancer, Homelessness, LGBT, Mental Health, Domestic Abuse, Disabilities and many more issues

It’s been one of the most rewarding experiences we’ve worked on. Being able to help so many fantastic charities and here is what I learnt from working with 1000+ NCS volunteers

If I could have bottled the positivity in each of the NCS groups, the world would be an infinitely better place

IDEALISM: SOLVING NATIONAL PROBLEMS AT LOCAL LEVELS
You read the list before

If you could distil what causes they chose in one phrase – it’s High Impact Charities!!! 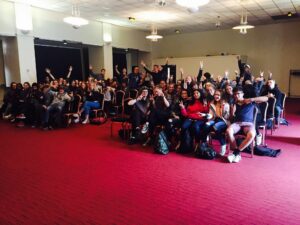 INCLUSION
Inclusive, Positive, Engaging, Community focused is what we believe all voluntary groups should be

Whilst they want to do the best for their chosen charities and social action projects, what really stood out was the comradery with other NCS groups

Support rather than competition was definitely the spirit of the day

PROMOTION = RESULTS
If people don’t know about the Social Action Projects, then communities can’t get involved

TRANSPARENCY
Transparency is more important than ever before with charities

Just 26 per cent of people said they trust charities, according to a survey for the volunteering organisation Pro Bono Economics by FTI Consulting.

Think about that – only 1 in 4 people say they trust charities.

At every stage of the journey the NCS groups were totally transparent about what funding they won on Dragons Den Pitches, how much they raised for the charities down to the penny and what the impact of their work was in terms of the specifics of what it was able to fund

And for that the NCS groups must be applauded 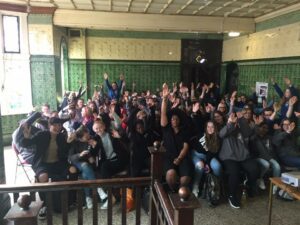 WHAT PEOPLE SAID ABOUT OUR WORK WITH NCS
“Alex has recently become involved with Salford Foundation, specifically the NCS program, and has been brilliant.

His knowledge of social platforms, both for personal and professional use, have given our young people the knowledge there were lacking on the internet.

Prior to his presentations I met with Alex on a couple of occasions to discuss exactly what we were looking for. Alex tailored his presentations to the news of our young people and was, and still is, a pleasure to work with.

I would highly recommend him to anyone.”

“What an engaging afternoon.

Alex entertained and engaged a bunch of teenagers and did an amazing job. It’s hard to keep them entertain let alone enthusiastic but he managed to do so for over an hour.

Alex sparked some ideas for me and I thought he’d be an amazing friend to have. Thank you Alex.

From Wave 3 NCS and myself”

IF YOUR CHILDREN / SCHOOL WANT TO GET INVOLVED IN NCS

Manchester and Stockport by The Challenge http://www.ncsthechallenge.org/