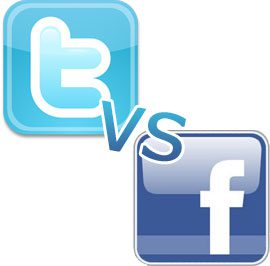 As a local window company based in Sale we use twitter & Facebook regularly as we know it benefits us, our customers & prospective customers alike. We tend to use twitter more than Facebook as we get a wider reach when for example we post a recent image of a door or conservatory we’ve installed, whereas on Facebook it tends to stick to the audience that you have following you & doesn’t get much further. We get good leads from both, but have had more quality ones from twitter.

So how can you really gage which one gives you as a business, consumer or general socialite the best ROI? Well, we had an incident that proves one is better than the other.

It started in Marks & Spencer’s buying a Birthday cake for our Daughter. We bought the cake 4 days before her Birthday, but when we came to open it on her birthday it was out of date. It had gone out of date on the day we had purchased it, so as you do we took it back to the store showed the receipt & asked for a new one only for the cashier to refuse. I wasn’t best pleased so when we returned home I tweeted marks & spencer about their service & how I wasn’t happy, to their credit they tweeted back offering advice & help & in the end took my name & address details, I assumed to send out a voucher of some kind.

Later on that evening I was telling my wife about this & to her amusement she had done the same, but on Facebook, & marks & spencer had sent a similar cluster of emails & had taken our address & said they would be in touch………….

A week later & I get a call at work from my wife who’s at home. “We’ve got two letters in the post from Marks & Spencer, one addressed to me & one to you” The letter format was quite similar, obviously one addressed to Mr & one to Mrs it went on to explain the circumstances & by way of an apology they have enclosed a gift card!

“Come on then” my wife says “Who’s got the most? Someone has” I replied “its got to be twitter, it just holds more weight, its more public” so, here goes, somebody got £10 & the other got £20.

I think this is a good example of how social media can get you noticed one way or another, whether that be business, consumer or being part of a community, if you use it in the right way you can gain the results you’re wanting.

We would like to thank Marks & Spencer for their steadfast approach in resolving our issue & we will of course be shopping with them as usual.

Find out more about the Award Winning The Window Company here http://the-windowco.co.uk

Look at both letters here below 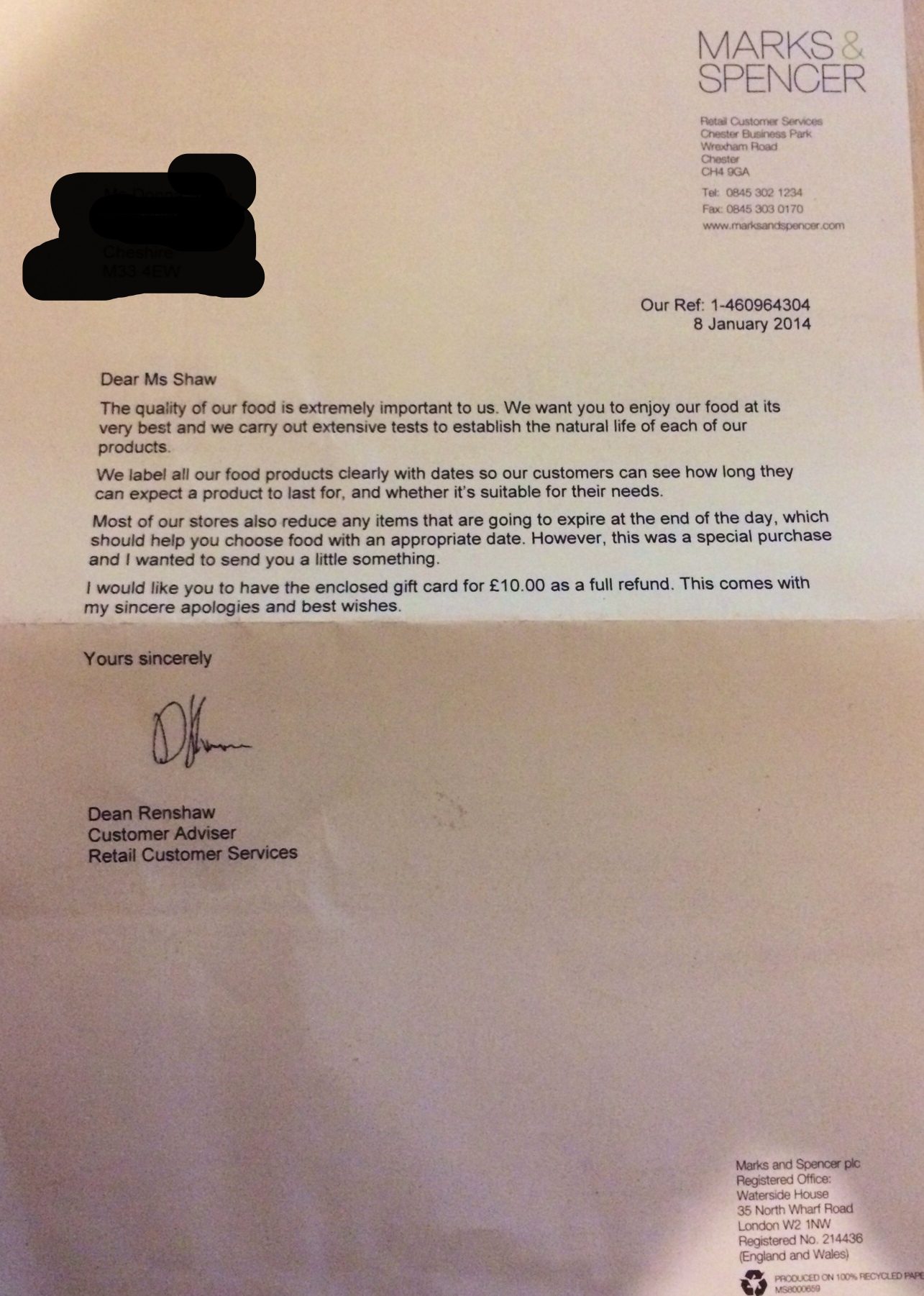 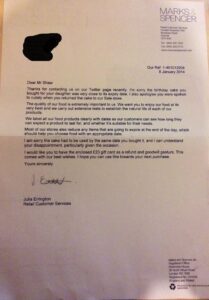