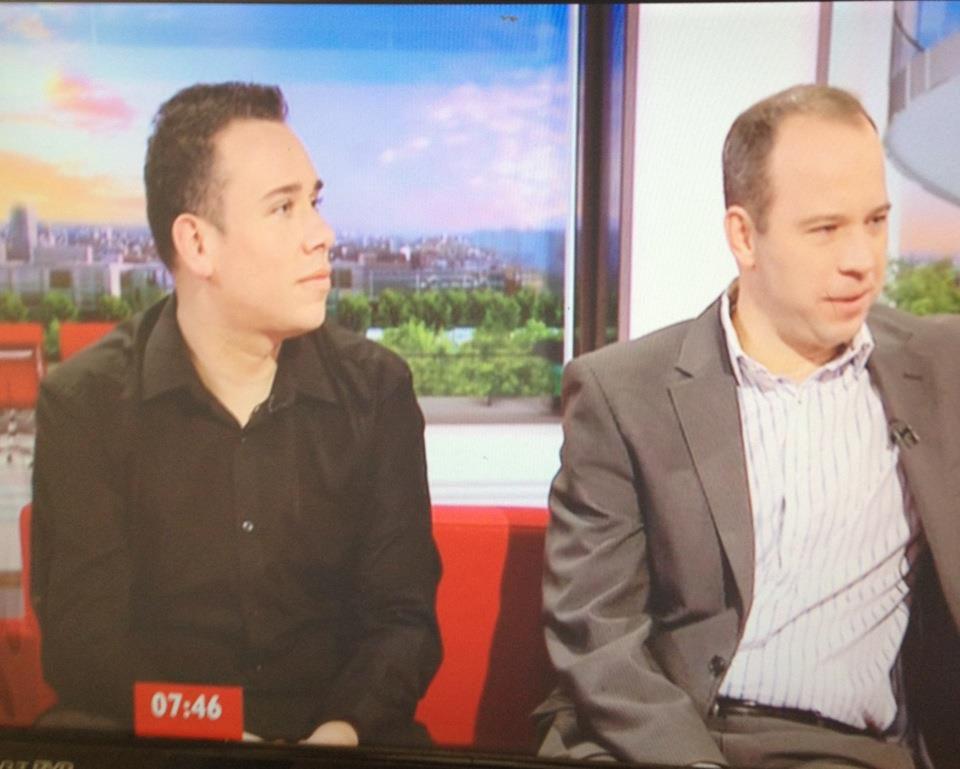 Selected for my other hat – Live music events which helped take 400 teenagers off the streets every month locally in Sale – 25,000 people came out to watch the Torch Relay in Buxton.

Truly the most amazing experience of my life I hope the pictures do the moment justice but as local Altrincham tweeters @ouraltrincham @markwinstanley and @altrinchamgirl will tell you – you had to be there!! 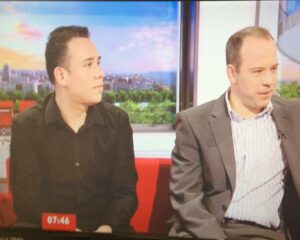 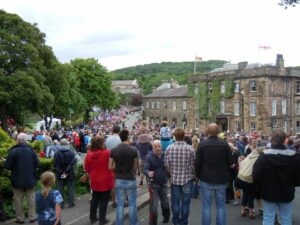 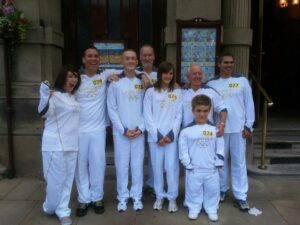 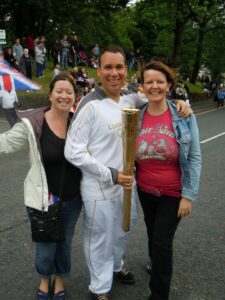 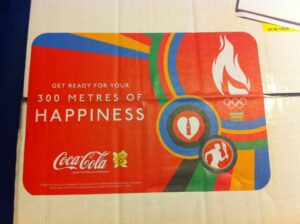 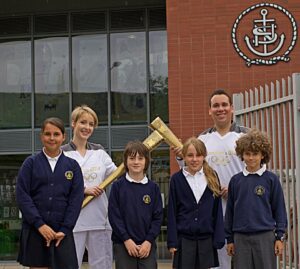 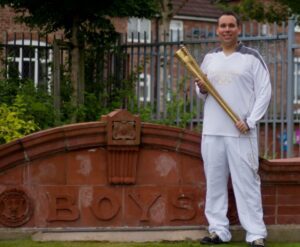 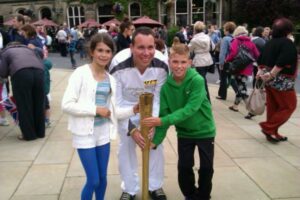 The next public display of the Olympic Torch will be at Altrincham Festival Parade on Saturday 7th July – collection buckets will be following me to donate both to the festival and the festival have promised a donation to The Christie – my chosen charity during the lead up to the torch bearing (those who wish to donate online can also do so at www.justgiving.com/alex-mccann