Buying fans on Social Media platforms – let’s get this straight from the start – it’s a big no no!!!

Below we take a look at 2 recent local examples of facebook pages and twitter accounts that have bought fans on services such as fiver.com and many of the websites that you’ll find by googling “buy fans now”

FACEBOOK
Look at the stats above – really impressive right.

To take a basic look at this you’d think this is a really successful business in LA, that due to the spike over 6500 new fans in one week has run a massively successful marketing campaign involving both offline and online marketing

Wrong, they’re a Wedding Business in Oldham and looking at the page itself even the “People Talking About This Figure” has been altered as there is very little interaction on the page itself

In the past buying fans was just pointless as it attracted lots of “fake accounts” from outside the target area, but not with facebook pay for promoted status updates it’s also more costly. To give you an idea paid for promoted status update on a pages we managed with nearly 2000 fans costs £4 so imagine how much more it costs to reach these fake fans that will never ever buy from you 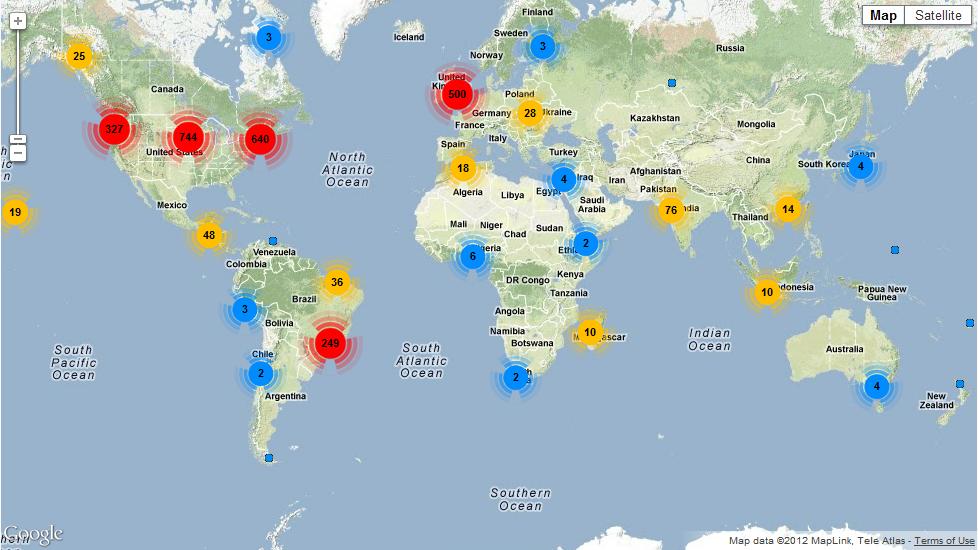 Last summer I went on holiday for a week and had a total break from all things social media. Having a glance at local accounts on my return I noticed one business had leaped from having around 200 twitter followers to over 3000 in the week i’d been away which prompted my suspicious mind and I investigated further

Like facebook, this looks impressive until you actually start to break down what they do and who is their target market

REMEMBER QUALITY NOT QUANTITY
It’s a simple rule and while it’s great if you have the big numbers, it only means something if they are