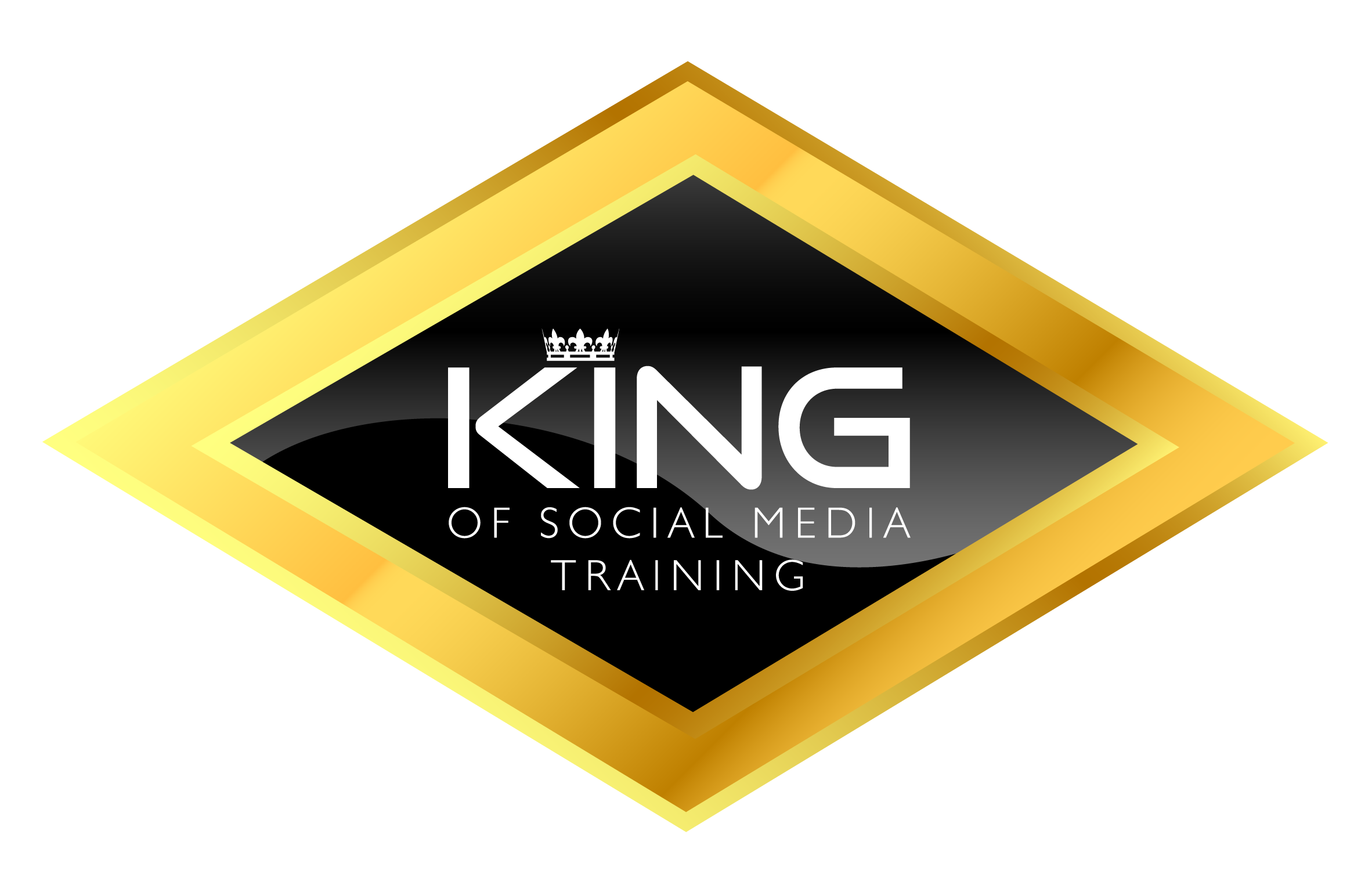 NEWS: Altrincham HQ has been named the King Of Social Media Training

Altrincham HQ have been named King Of Social Media Training in an national feature that reaches over 2 million people.

The Royal Connection was started by Aqua Design Group as a fun way to celebrate women in business with the #QueenOf day competition which was weekly during the Diamond Jubilee celebrations of Queen Elizabeth II in 2012, this proved so popular that the competition has continued ever since.

This was then expanded to include a #KingOf day weekly competition to celebrate men in business and to include an additional award called #OrderOfFabulous to reward those that are supporting the competitions and its entrants. 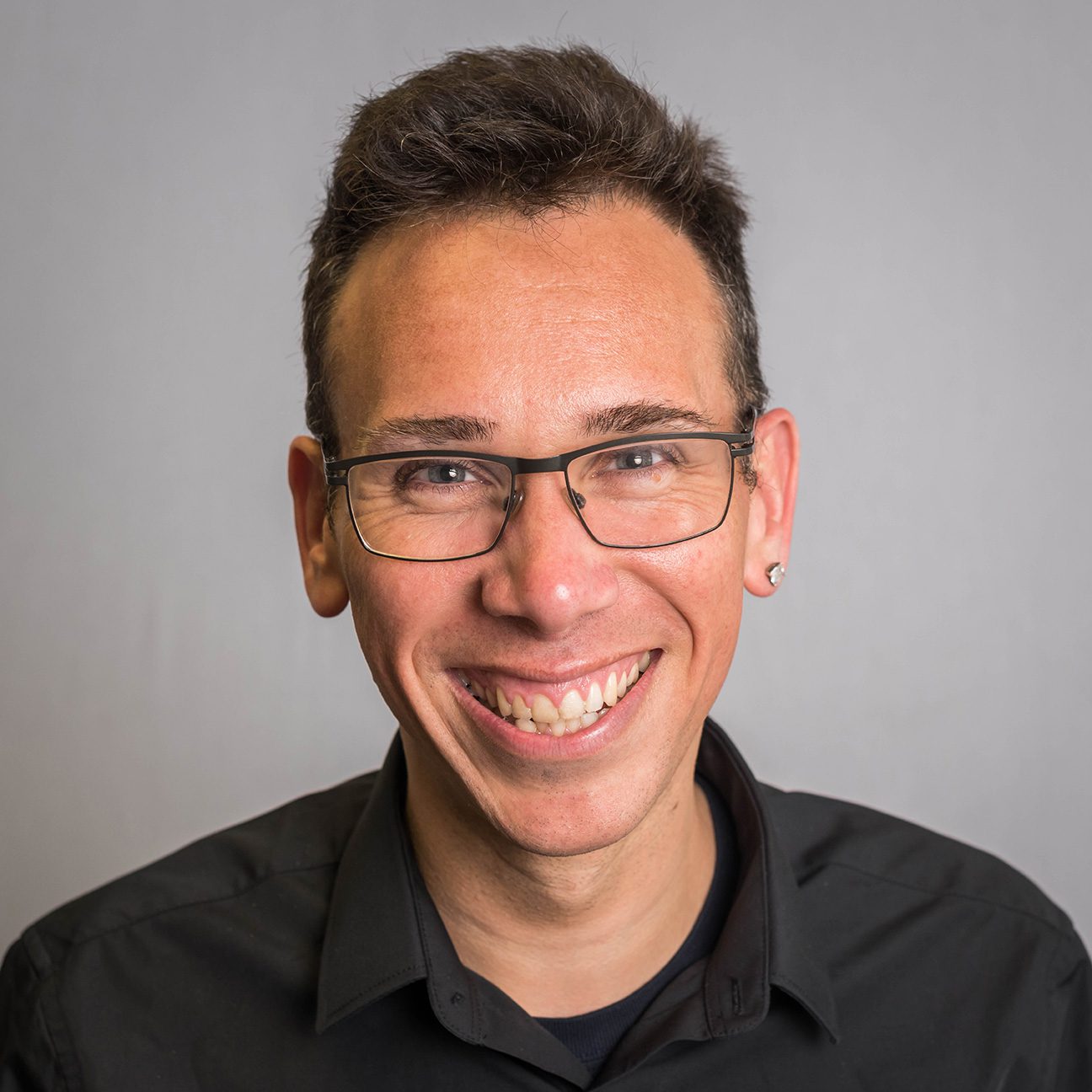 “We’ve just celebrated 11 years in business so it feels fitting to be named the King’s Of Social Media Training.

Since we started Altrincham HQ in 2009 we’ve always had 2 sides to the business: Social Media Management and Social Media Training. We rarely talk about the former side of what we do as once a client comes on board they generally work with us for years so we’re often full to capacity. But the social media training side we work with 1000’s of business owners and individuals each year. We initially set up Altrincham HQ to help businesses in my home town of Altrincham but our reputation grew and over the years we’ve worked with the BBC, NHS, Selfridges, Manchester City, Costa Coffee, United Utilities, Manchester Arndale and many more”