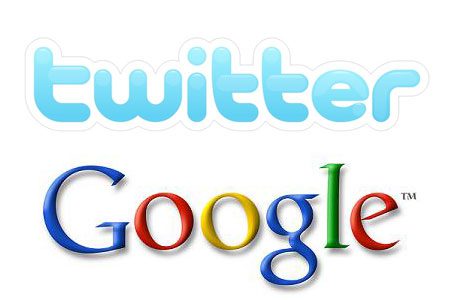 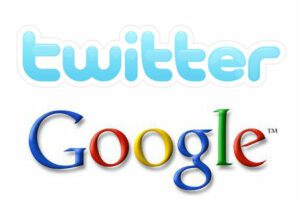 Firstly, let me clarify I am not a social media expert. I work full time in the Charity Sector and the @Hale_Alt_Review Twitter account was set up with the primary intention of covertly reviewing restaurants in the area from the perspective of a genuine customer. I review meals I have taken with friends and family that have been paid for by ourselves, with the intention of letting people know if the food is good and if I believe the quality of the food justifies the price. In current economic times people genuinely have to think harder about where they spend their disposable income – and who wants to be disappointed with a meal you may have saved up weeks for?

I like to think the reviews I provide maybe helpful to people to decide where to go – not only based on my recommendations but those of the people I regularly retweet who have had great experiences. I genuinely find Twitter is the only place where you hear more about good feedback than bad! We all complain – but Twitter has also made it so much easier for people to say “That was great!”

It works both ways – these days I regularly use Twitter to search out local tradesmen, seeking out new bars/restaurants/shops in the area and local events. Very often I have found Twitter is the only way I would know and event was being run! In actuality, Twitter has become more invaluable to me as a research tool than say Google, the local papers or “Yell”.

A great example of this is recently I needed a laptop repair. I asked for recommendations for laptop repairs locally. Within minutes I had received approximately ten responses all recommending @Danjones_uk – although I had had interaction with him on Twitter previously, I had never really checked his bio. I contacted Dan via Twitter, explained I had an issue with my laptop and that he had been highly recommended. Dan contacted me back straight away and arranged to collect my laptop from my home. Much less hassle for me as I am constantly up and down the country and very short on time!

Dan gave me a date for when the laptop would be returned, a clear expectation on price for my particular repair and delivered the laptop back to my door. That’s the kind of customer service that is rare to experience these days – and I would never have known about the service offered if it was not for Twitter. More importantly, whether Dan was on Twitter or not, I would not have used his services if it wasn’t abundantly clear so many had been happy with the service he had provided to them in the past.

So next time you need a dishwasher repair, new sofa or artwork – why not ask on Twitter what’s around in your locality and who people recommend. My personal experience says you will not be disappointed.