Connection Festival: Aside from Business, Social Media Is A Great Connector

Aside from Business, Social Media Is A Great Connector

Explaining what it’s about Ali says

“It’s just an idea. For the month of December, we set up free events and share stuff exploring connection and what it means to us, especially at this time. It’s a way of spreading positivity – and hope – to help us through this difficult chapter in the human story. It’s also a chance to express how we’re feeling about this shared experience we’re going through.”

I’ve been asked to contribute an article as part of the programme and I thought that the title “Aside from Business, Social Media Is A Great Connector” would be a starting point to my thinking of Social Media in 2020

Social Media is what I do for business. It’s how I make my money. Training businesses on how to use Social Media and managing the social media for dozens of brands

But this essay isn’t about Social Media for business. It’s about 2020 and how social media is a great connector, especially during the pandemic

Since March 2020 I’ve met up with just 6 people in real life. My best friend, my parents and 3 other friends. The 3 other friends I could count on 1 hand how many times I’ve seen them

Whilst zoom has paid the bills for business, it’s social media that I’ve found has been a real connector of people

It’s social media that has kept me sane 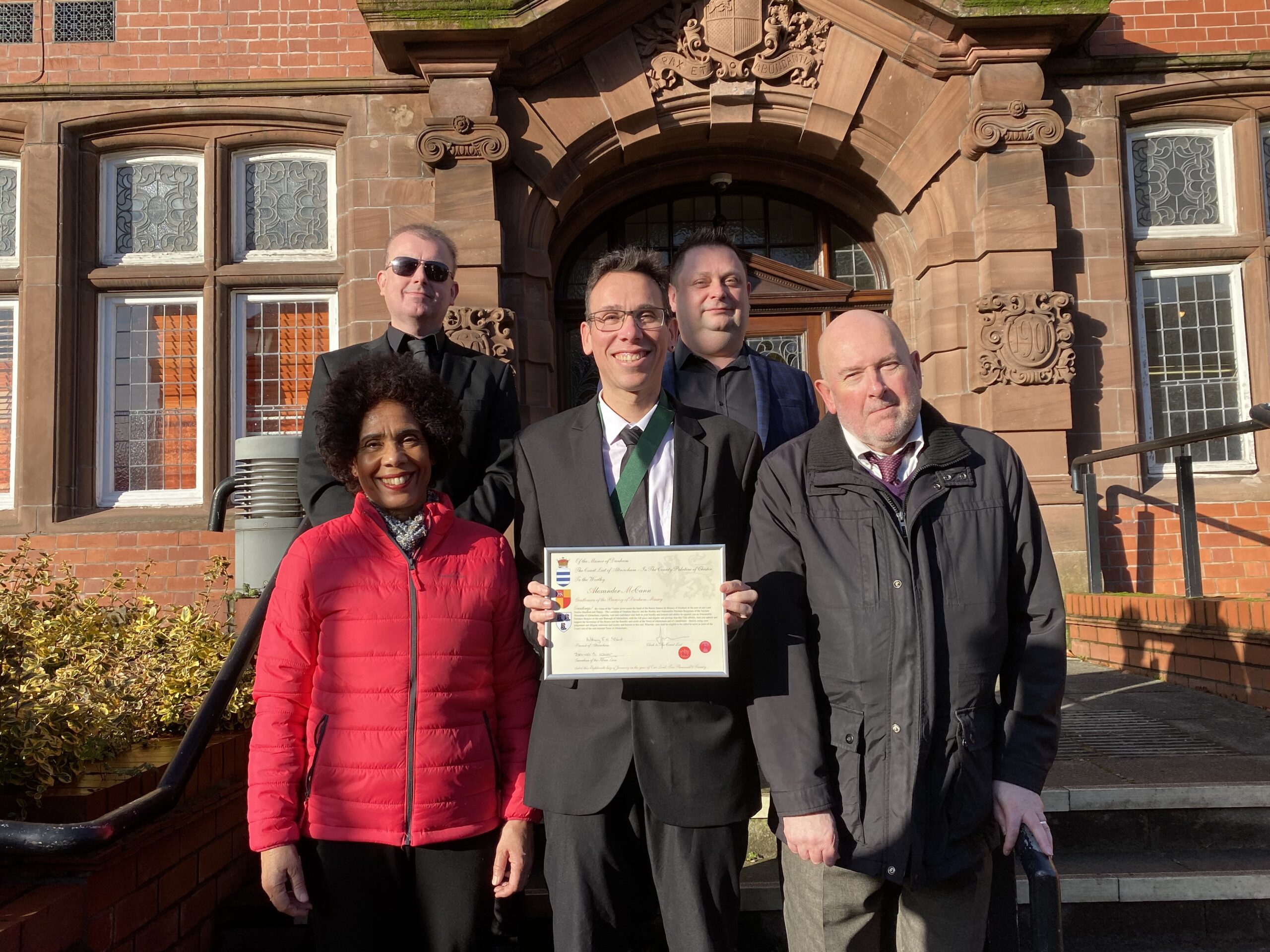 When you spend all day on social media for work, you don’t want to trawl through another newsfeed

That lack of human connection; the lack of handshakes, hugs and smiles; the lack of a social life has meant my time on Facebook has increased maybe 3 or 4-fold

My usage is still way below the national average, but I enjoy every joyful moment of my friend’s lives online

Facebooks works best when it’s about people, rather than sharing links to news stories and I can’t imagine how tough lockdown would have been without the glimpses into others life online

I don’t think a postcard from the living room or phonecalls would have cut it. We’d have all given up keeping in touch within 4 weeks 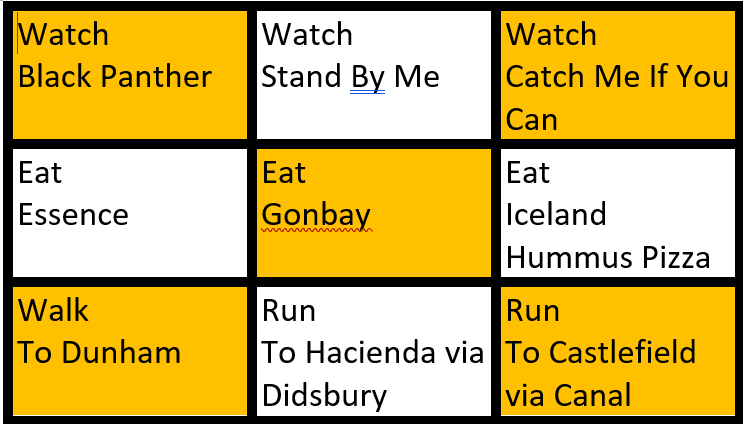 CONNECTING WITH MEMORIES
Nostalgia is a powerful emotion

I know that at the end of the year some of my most played music will be U2, Oasis and a glut of Britpop bands

I even spent 30 days making meals that reminded me of 80’s childhood – the opposite of artisan food so think Waffles, Alphabites and chips and beans 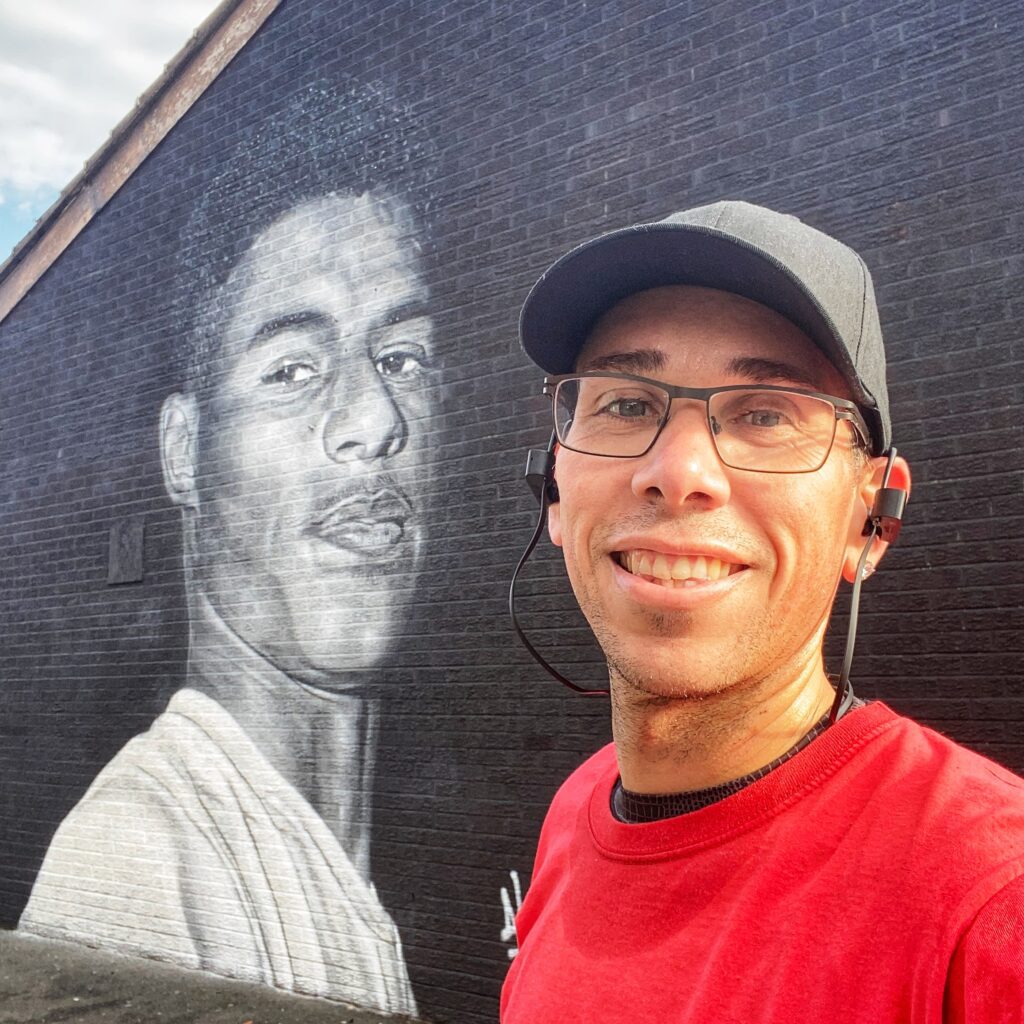 Being Vegan, Running and Rock & Roll

Whatever you love share that passion obsessively over social media

I once was unfriended on all social media from someone who hated the fact I posted a “No Salmon” Vegan Supermarket Sandwich on Social Media. I know, one of those crimes that I should share a cell with Harold Shipman or Fred West for committing, but at the end of the day that person is not my kind of person 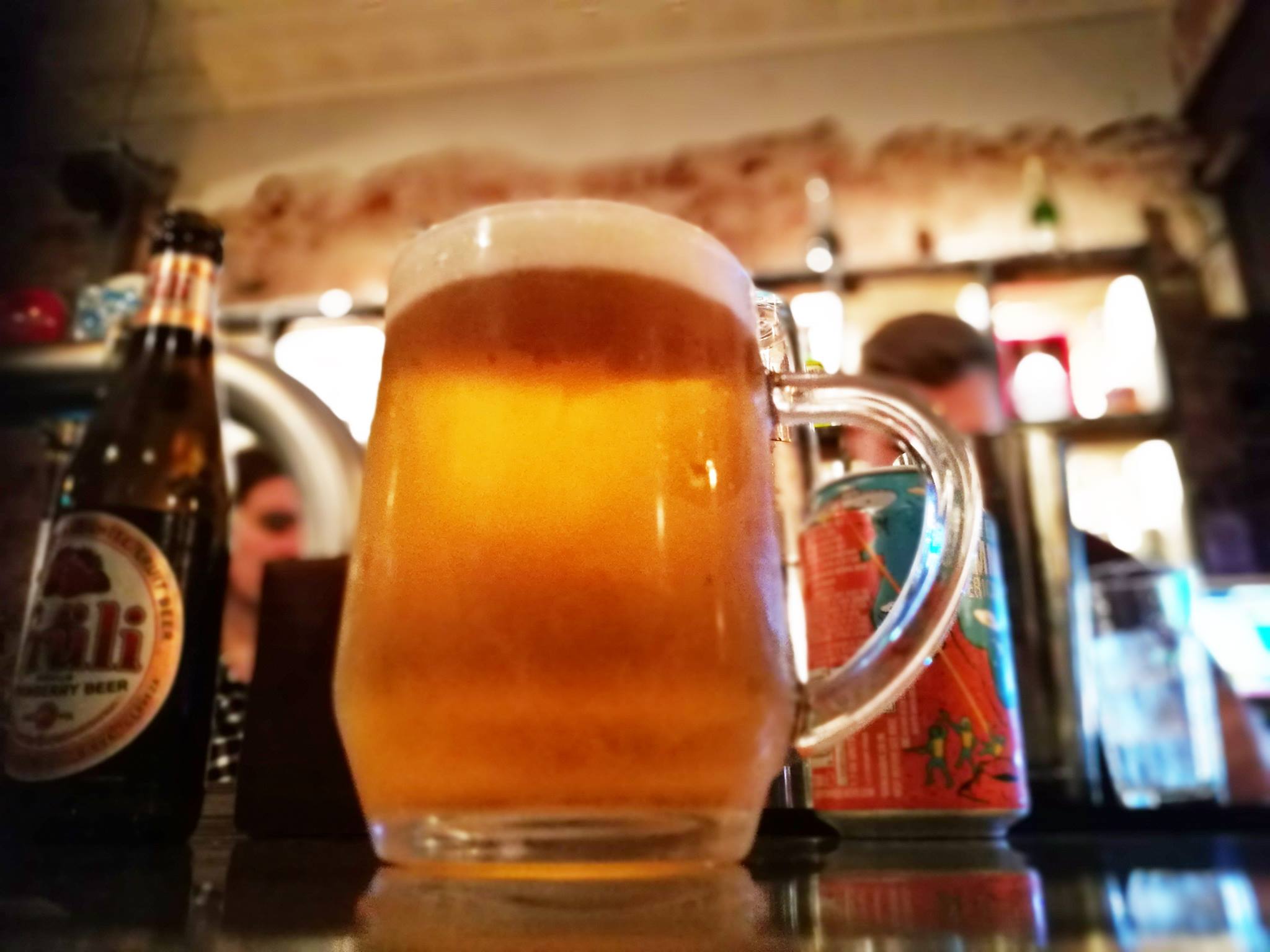 CONNECTING WITH NORMAL LIFE
Going on a tram

Going to a pub

Going to a restaurant

We will never take normality for granted again

“Just for a second
You lowered your defenses
And confessed what the world had guessed:
“Deep down I fear I might actually be
Unremarkable.”

I hope that you have