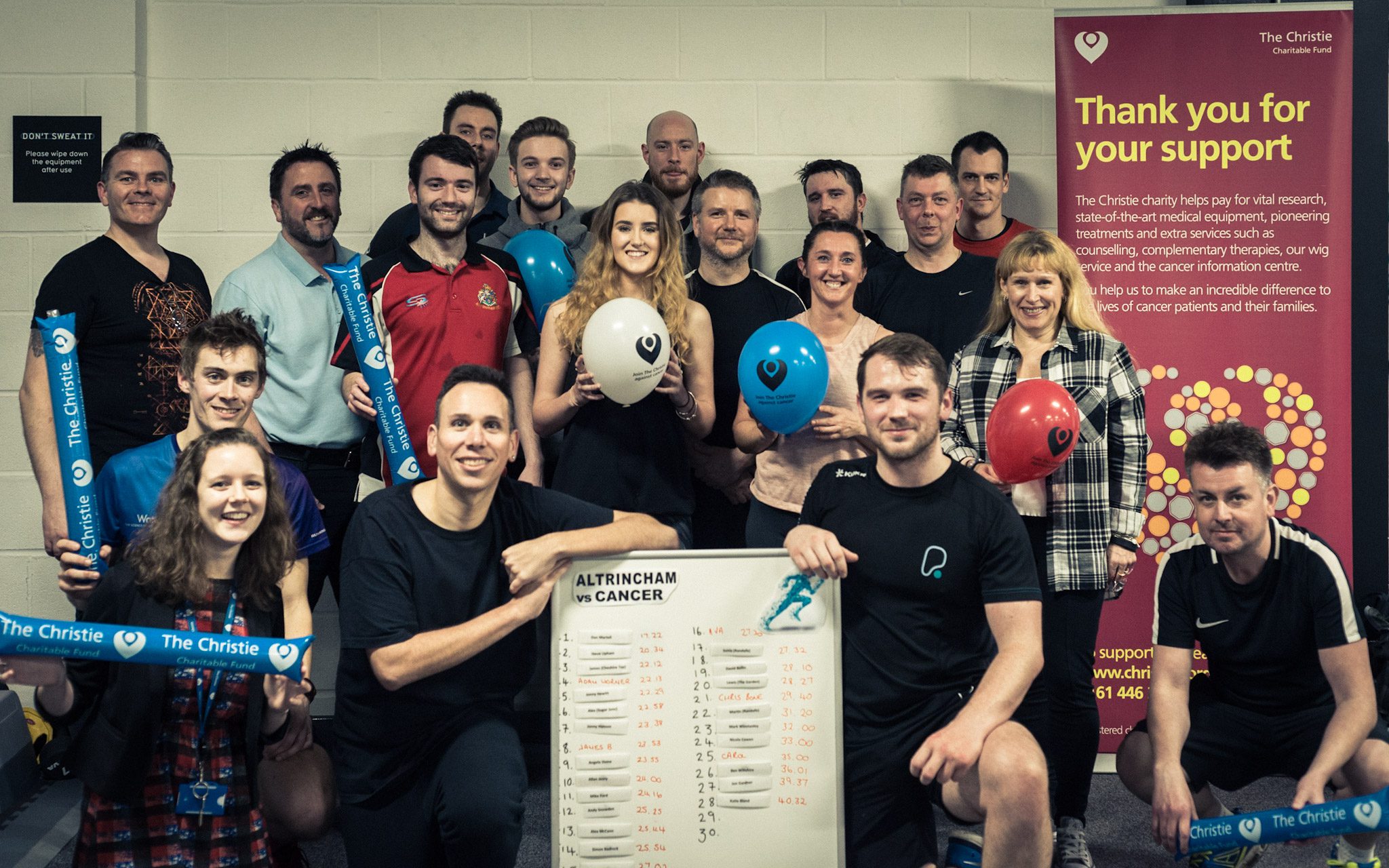 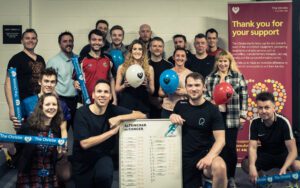 Out of 35941 fundraisers, Altrincham VS Cancer was in the top 3% of fundraisers last month

The annual fundraiser, which raises money for cancer charity The Christie, is now in it’s 4th year managed to raise £2180 this year

It takes the total raised for the Christie over the past 4 events to nearly £10,000 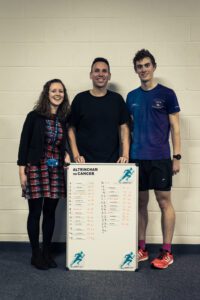 “Each year we have a core of businesses that get involved and want to raise as much money as possible for the Christie whilst working on self-improvement.

There’s a real competitive edge each year and the health benefits are massive from the practice runs through to the actual event. In the 4 years we’ve been organising this we’ve seen runners shave 10 minutes of their times and our
fastest runner this year, Dan Martell, managed to complete his run in an outstanding 17 minutes 22 seconds.

It’s also a chance to welcome new Altrincham businesses to town and get involved in the community. So this year we saw Burrito Picante, The Cheshire Tap, Eat Kaizen, Smart Storage NW and Sugar Junction get involved and help us raise
money for The Christie”

“Altrincham VS Cancer was set up to raise as much money as possible for The Christie. It’s the largest single site cancer centre in Europe, treating more than 44,000 patients a year. I set up this event because a close friend of mine whose family was personally affected by cancer and The Christie helped them through very difficult times. Every single runner involved in the event has their own story and their own reason for getting involved. The fight against cancer is an important one and I hope that the impact of Altrincham VS Cancer is not just the money we raise at this event each year – but that it encourages other local businesses and individuals to fundraise for the Christie as well” 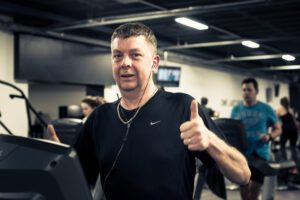 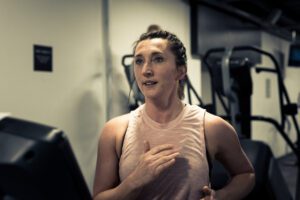 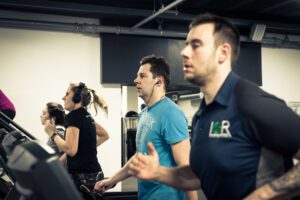 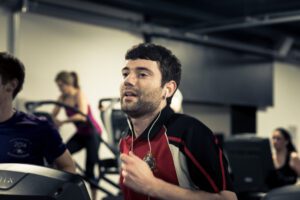 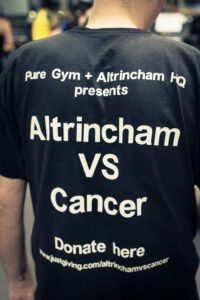