Altrincham has raised the bar yet again, showing itself off a truly foodie town

The Certificate of Excellence accounts for the quality, quantity and recency of reviews submitted by travellers on TripAdvisor over a 12-month period. To qualify, a business must maintain an overall TripAdvisor bubble rating of at least four out of five, have a minimum number of reviews and must have been listed on TripAdvisor for at least 12 months.

The core of the TripAdvisor Certificate Of Excellence list are those tried, tested and established restaurants such as Coco’s, Yara, Phanthong, Essence, Gonbay – the eateries the town knows and loves – and some classic Altrincham Pubs 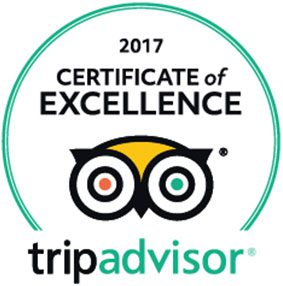 We no longer live in a time where a brand can simply state what they are. With the internet and social media the public can easily give feedback on your brand and what the audience say is of paramount importance

Love it or hate it, websites like TripAdvisor make sure businesses are looking continually at the standards they set” 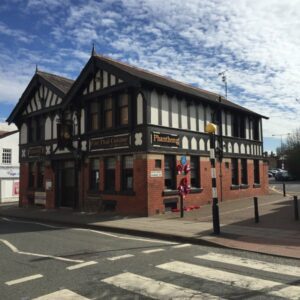 Phann Whyte at Phanthong has won Certificate Of Excellence’s for the past 4 years across restaurant in Altrincham and Wilmslow “We are especially proud to have, once again, been awarded our ‘Certificate of Excellence’ by Tripadvisor.

Thank you very, very much to all our wonderful customers. This certificate of excellence for both our Altrincham and Wilmslow restaurants again is really satisfying as it tells us that our customers think we are doing the right things. 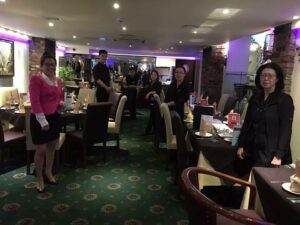 “Gonbay, based on the Downs, are one of the established restaurants in Altrincham
“I am glad to receive the TripAdvisor Certificate of Excellence Award. I represent the Gonbay restaurant and appreciate the approval from our customer and the effort of our staff. I would like to promise that we will always try our best to deliver the best quality of food and service to all our customer with passion and politeness. Thank you very much.” 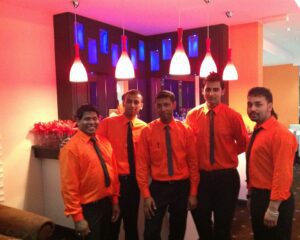 Amin Rahman from Essence says “TripAdvisor works really well for us particularly with business travellers and tourists in the area. if you’re staying in Altrincham for the week you look for an independent guide of where to eat and

TripAdvisor does that well. We regularly have diners who have walked to the restaurant from nearby hotels after reading our reviews on TripAdvisor and comparing them to other indian restaurants. Once they’ve visited, they always come back each time they stay in Altrincham”

Which are you favourite Altrincham eateries?