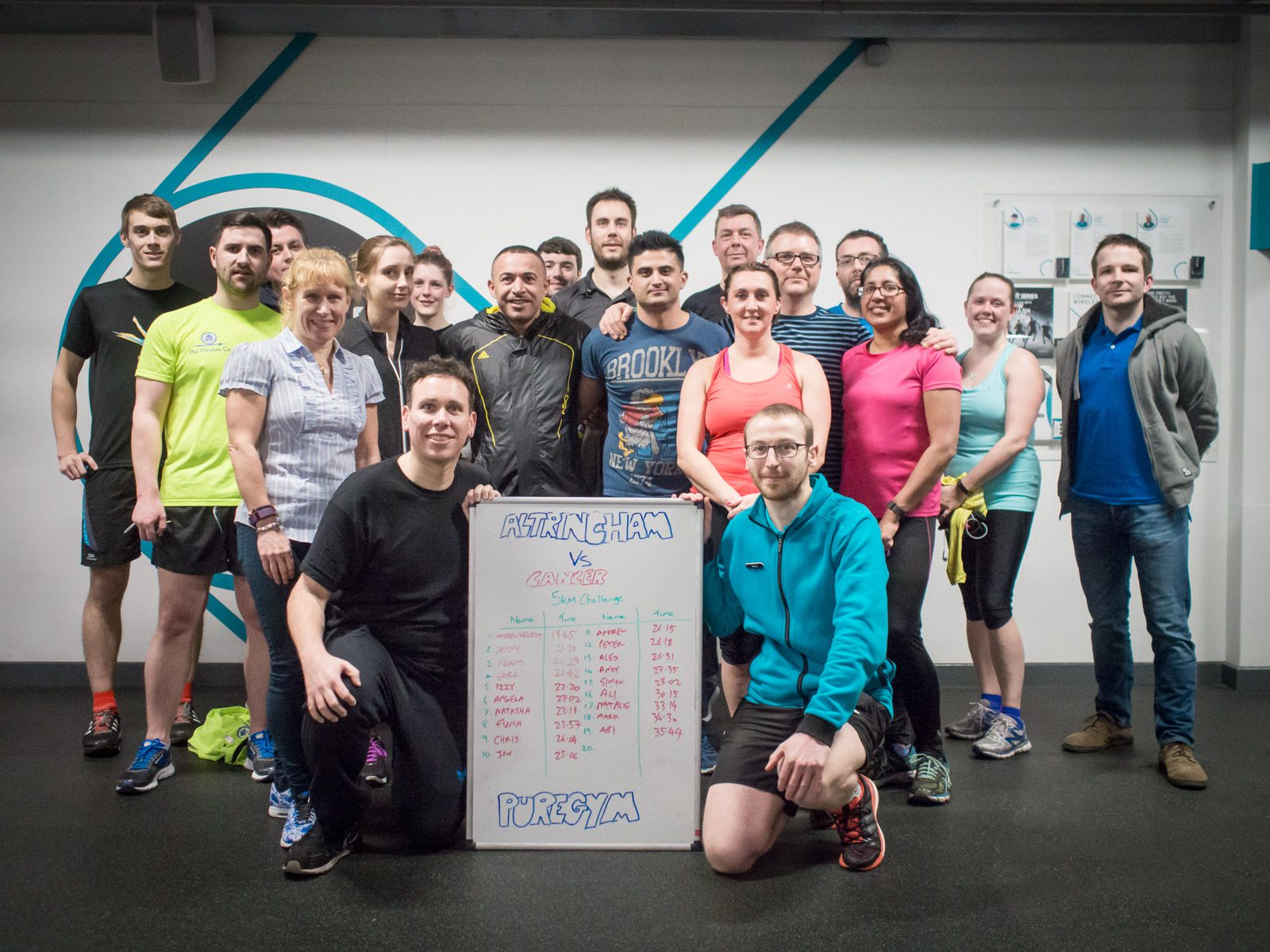 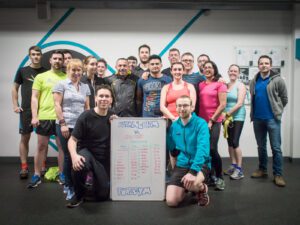 This year the 4th Altrincham VS Cancer fundraiser is expected to take the total raised for the Christie to over £10,000

“The community is a massive part of what we do at Altrincham HQ. We’ve always said we’re 50% Business and 50% Community.

I think everyone has duty to help others. We might have a business and an audience, but our Corporate Social Responsibility Policy simply is to Be Human and Care

The Awards Dinner itself will take place on the 19th May 2017 at the Radisson Blu Edwardian Hotel Manchester, one of Manchester’s finest City Centre Hotels. 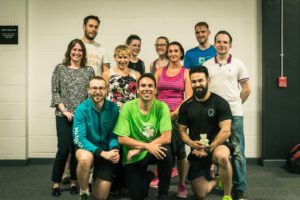 (Pic: The Back To School Challenge – by Graham Douglas)