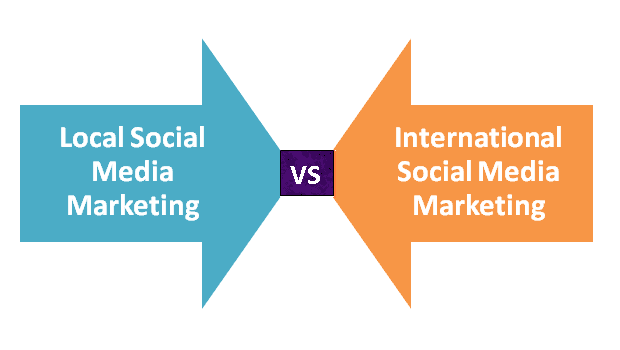 August – the month where everything is supposed to be quiet apparently

At Altrincham HQ it was far from it, I mean it wasn’t a record breaking month, but it was on par with most months for us this year.

When you run your own business you can make the decision to slow down or keep on going, whereas for many of salaries August is holiday season regardless of whether you’re away from the office or not 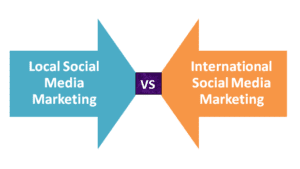 INTERNATIONAL VS LOCAL SOCIAL MEDIA
In August we worked with a business that is truly international in all senses of the word.

Co-owned by a South African and a Brit, based in Altrincham, getting their website built back in South Africa, launching in the UK – but with an international audiance of potential customers!

Think of what you have to think about when working locally

There’s a huge gamut of things to think about when you’re working on a 5 mile radius, but throw in 12 different time zones, the language barrier, the fact that you want to get the marketing message out there far and wide across different platforms and there’s a lot more to think about.

Do you need help developing a national / international strategic approach to your social media? Get in touch on alex@altrinchamhq.co.uk 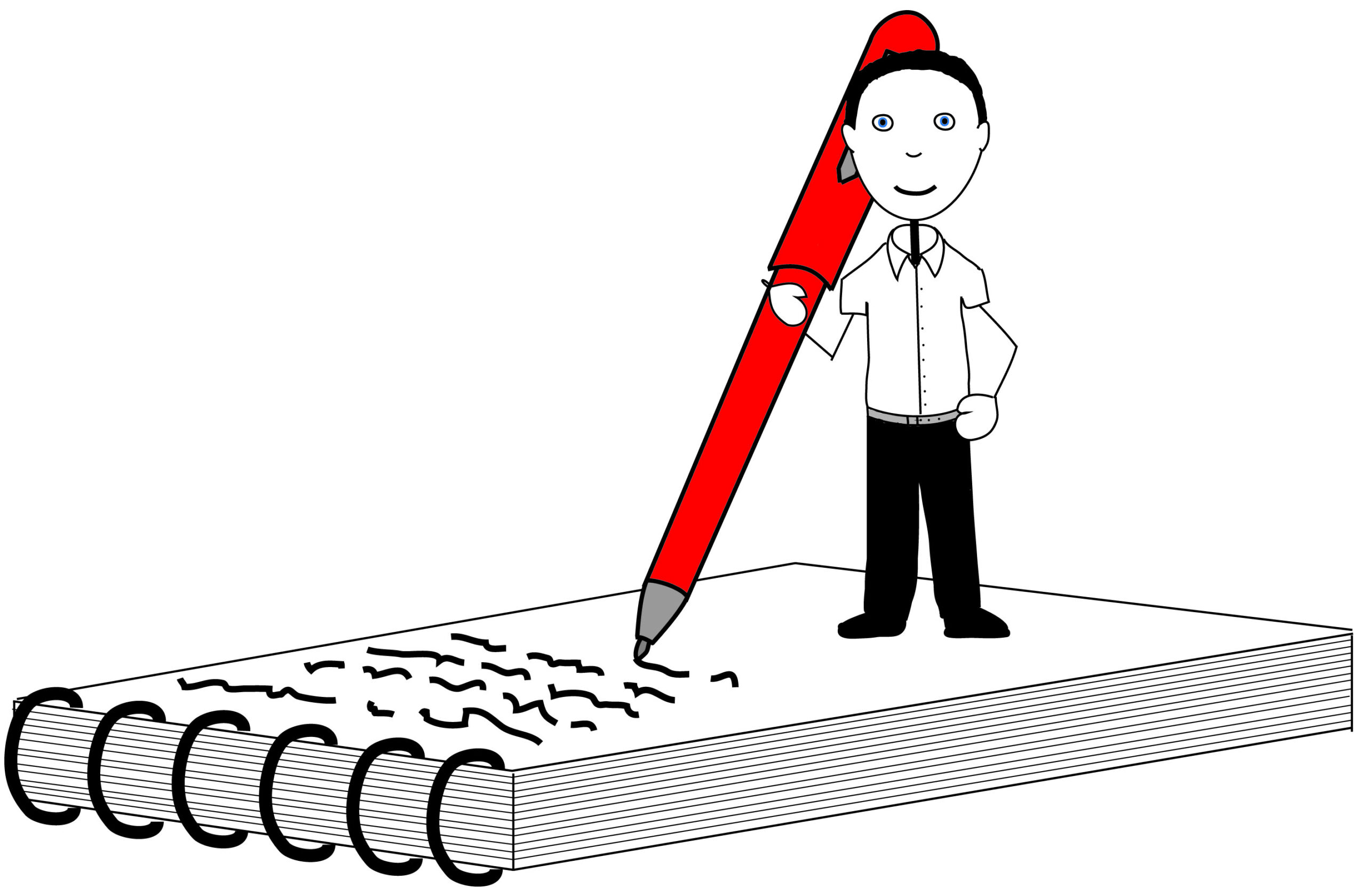 Despite writing copious amounts of blogs for Altrincham HQ and my music website I had never really pushed copywriting as a service to our clients – i’d become used to the world of 140 character missives to the world and blogging was something I did for my own passions rather than other businesses.

This month however a client called me – “We’ve got an article to submit on Chorlton – problem is I can’t write and the deadline is 5pm tomorrow night. Would you be able to help us?”

Write and redraft and write some more and I had 500 words on Chorlton that I was happy with. The client loved it and the result is more copywriting work writing about Small Towns, the local environment and USPs for each area. It’s Altrincham HQ on steroids and fits into all my passions

Do you need help with copywriting for your business? Or do you simply need a blogging brainstorming session to push your in the right direction? Email alex@altrinchamhq.co.uk 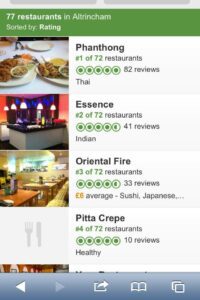 Manchester has been running a weekend streetfood market in Piccadilly Gardens for a couple of months now and early August we went along for the Manchester Picnic which further extended our love of streetfood with the the likes of falafel, hallumi, crepes and gormet burgers featuring heavily.

Locally in Altrincham, one of our clients Pitta Crepe are proving that streetfood is as important as the local restaurant scene by gaining themselves the coveted number 4 slot out of 70+ restaurants in the Altrincham, Timperley, Hale area

Next time you’re passing – why not stop by? It’s out ranking many of the towns leading restaurants on customer reviews. It’s one of Altrincham’s true USPs