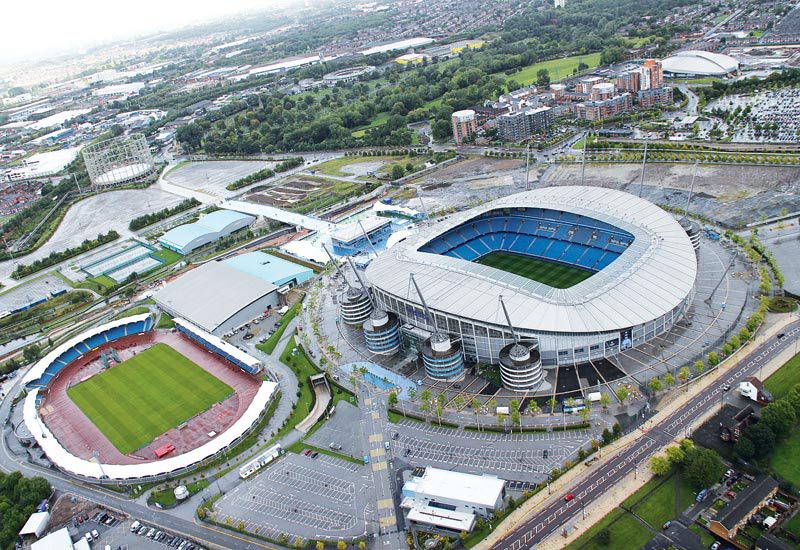 Whereas previously we witnessed Social Networks start to go quiet around the 15th December – this year there were real signs that business was booming for many and that meant that even up to the close of business on Christmas Eve there was a hive of activity. As we write this blog between Christmas and New Year even that period has seemed so much more busier for businesses 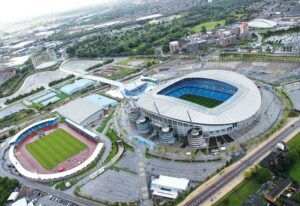 With a team of 6 people in Marketing and Business Development for the overarching company they presented the problem – we have just our 6 pairs of hands and limited time to work on all areas of marketing, but we have set up Social Media accounts for 16 different brands that each have a tone of voice and different audience – how the hell do we manage it?

From that simple process we were able to work out which talking points there were for each brand, when their customers were likely to be online and look at developing a content calendar months ahead

With time, and once they have delivered more ROI in-house, they will then be in the position to have a full time staff member to manage all the social media accounts or to outsource to an agency such as ourselves

Key Takeaway: Work on the core Social Media platforms / brands first and get them working to perfection, before expanding your reach with more platforms / reach 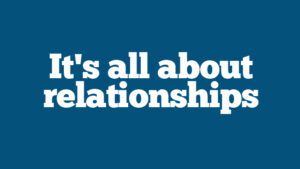 Key Takeaway: Think of all your routes to market as well as the direct route – Social Media may give you that extended reach 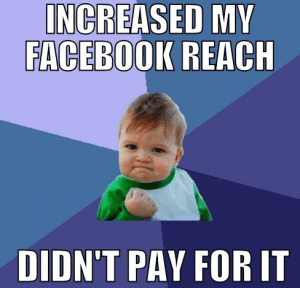 DECEMBER – OUR BIGGEST FACEBOOK SUCCESS EVER!
One of the things we’ve been proud of in 2014 is our work on Organic Facebook i.e no paid ads in facebook for business

There’s been a lot of talk throughout the past 12 months about Facebook Organic Reach and doomsday predictions as to how it will soon be worthless for business.

We won’t deny that it’s been hard work (70% of our facebook posts are different from twitter so content production is key), there’s been a lot of techy and geeky analytics behind the scenes – but it shows one thing – is Facebook dead? Far from it!!

Key Takeaway: Well if you haven’t liked our facebook page – head over to http://www.facebook.com/altrinchamhq (and if you’re extra nice – please invite all your Altrincham based friends to the page – refer back to Key takeaway in point 2 as to why this helps – the people you invite don’t need to be business owners) 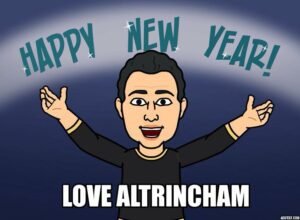