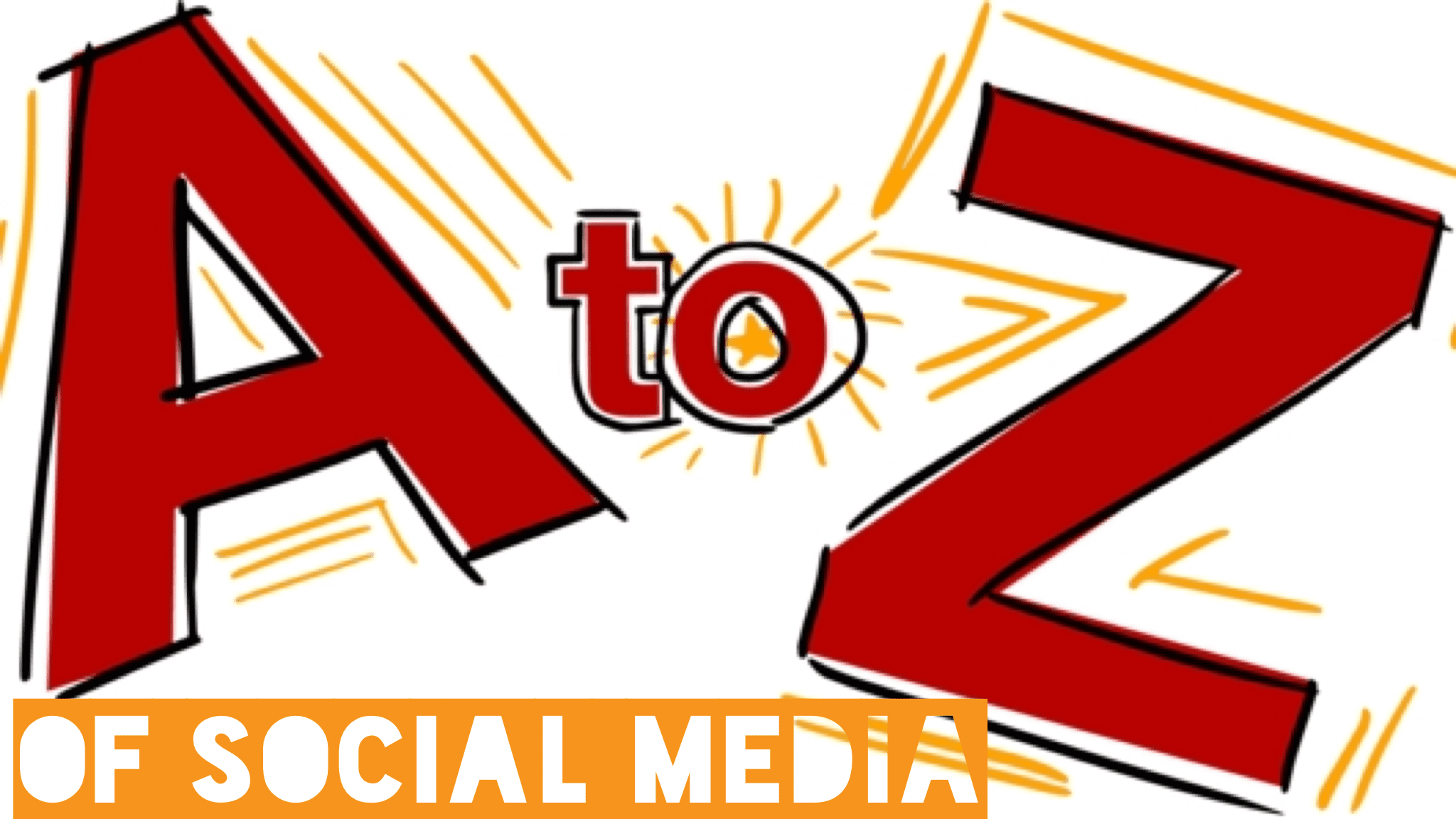 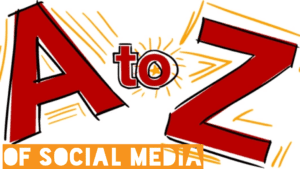 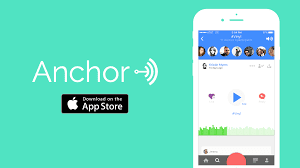 A – Anchor
Officially described as “Anchor is radio by the people, where any voice can join the conversation” 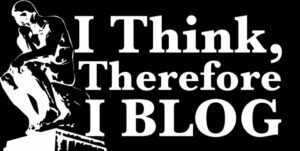 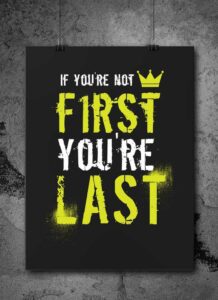 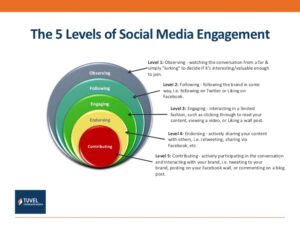 E – Engagement
Engagement is proof that what you’re posting is working – the clicks, the likes, the shares / retweets, the replies / comments 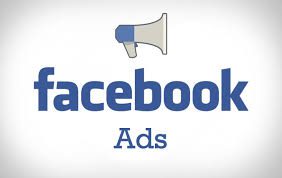 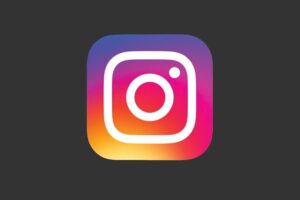 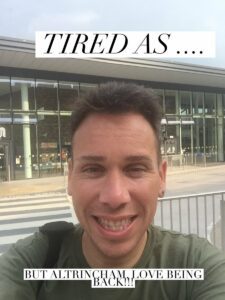 It humanises the brand Altrincham HQ beyond just being a logo

Every weekend I get at least one person coming over to me in a bar off the back of the selfies saying “You’re the bloke from twitter aren’t you” “Yes” “Oh, I’ve told my mate to speak to you about Social Media Training”

Add in the fact that I also talk about where I dine out, go to gigs and what I’m watching on TV – it adds to a much more human social media account than just talking about business all day long

Who are the 5 most influential people in your town? And think beyond number of followers? Think who their followers are and look at what they engage with content wise?

When they post about businesses do they get engagement … or are the posts they get a response from tabloid fodder and online rants? 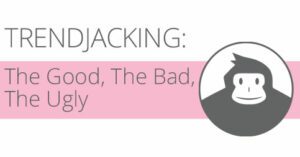 Brands that know their audience and their interests and have successful managed to trend jack the Euros and Stone Roses. If you’re looking for a great example of trend jacking in the real world check out Aldi’s Stone Roses Lemon posters

When trendjacking think does it fit with your brand? Does your audience have an interest in it? Be original and be fast and don’t be offensive 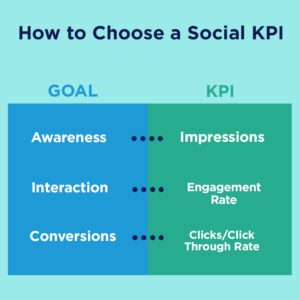 So what KPI’s (Key Performance Indicators) are you using to measure the success of a Social Media Campaign? Engagement, reach, impressions, clicks, shares / retweets etc 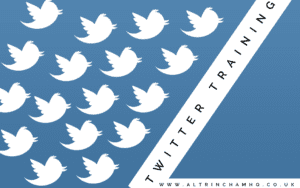 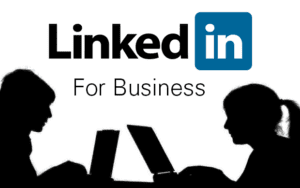 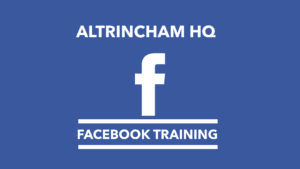 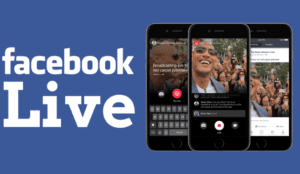 Periscope, Meerkat, Blab have all had a degree of success and to a certain extent it doesn’t matter if they didn’t take over the world – the skills people learnt in presentation style on those platforms are still hugely relevant to Facebook live 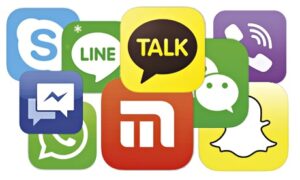 According to eMarketer it’s growing in popularity amongst older people with Users age 25-34 are expected to double by 2020, surpassing 25 million and Users aged 35-44 are expected to jump from 4.8 million to 7.9 by 2020 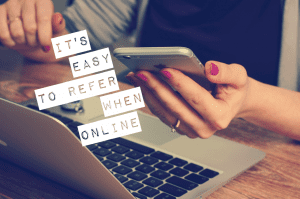 My offline world is intertwined with my online world and therefore networking and referrals aren’t restricted to 6.30am Business Networking Meetings 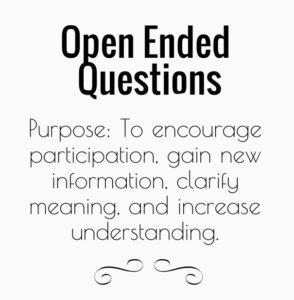 An open-ended question is designed to encourage a full, meaningful answer using the subject’s own knowledge and/or feelings. It is the opposite of a closed-ended question, which encourages a short or single-word answer.

Think about this for a while – what information could you find out about potential clients by asking a open question? 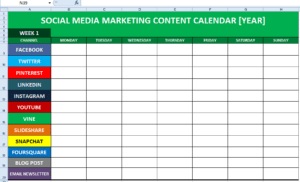 Planning your social media is critical to it’s success – a very simple content calendar planned 3 months ahead not only makes day to day running of the social media more easy and fluid, but allows for campaigns which really hit the mark

The secret behind any social media campaign is in the planning 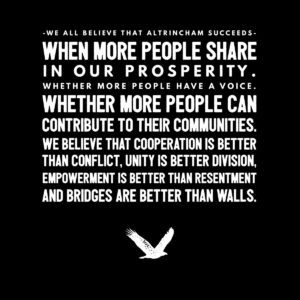 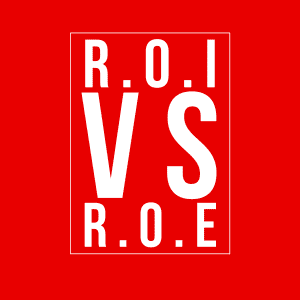 When it comes to results from Social Media, you are literally getting the return of what you put in – i.e the return on effort

It’s a return on effort when you don’t know how to use social media, dabble through and never get training

Social Media is hard work and while so many businesses are asking the question – what is the return on investment from Social Media? Less are prepared to speak about return on effort and putting in the hard work

Remember no one ever achieved success by putting zero effort in 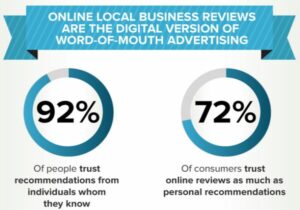 It’s the testimonials, recommendations, narratives that others say about you

When people ask “what is the difference between ourselves and other Social Media companies”, we can say about 140 testimonials and businesses we deliver results for every day

Where is your social proof for your business? 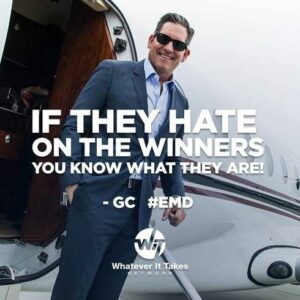 T – Trolling
If you gain attention, if you get the social proof, the recommendations and the love – there’s almost a guarantee trolls will start paying attention

So keep gain attention for the great things you do – ignore the trolls, hit the block button and screen grab anything defamatory for legal reasons

Grant Cardone has a great quote on trolls “If They Hate On The Winners, You Know What They Are”

You’ve seen the huge amount of #foodporn across various platforms – if your friends take a photo of their meal at a restaurant, you often take more note of that than if the restaurant had posted their own photos 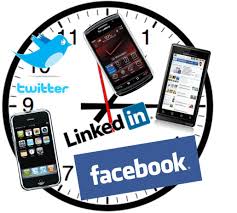 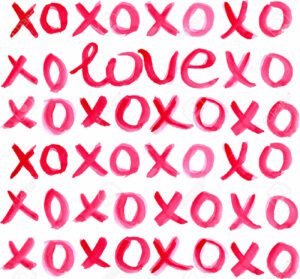 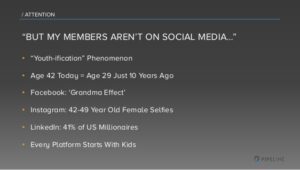 Y – Youthfication
The world is getting younger

All social networks start with the youth – remember Myspace, all us now oldies were teens / twenty somethings on myspace

The youth went to Snapchat because the oldies couldn’t fathom out to use it – but it won’t be long before mums are snapchatting every day.

Businesses need to be aware of this and follow the curve – you might not get something now, but you will have to soon

They are your future employees and how do you look from the outside to them – will they want to work for you? 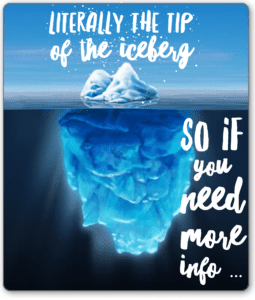