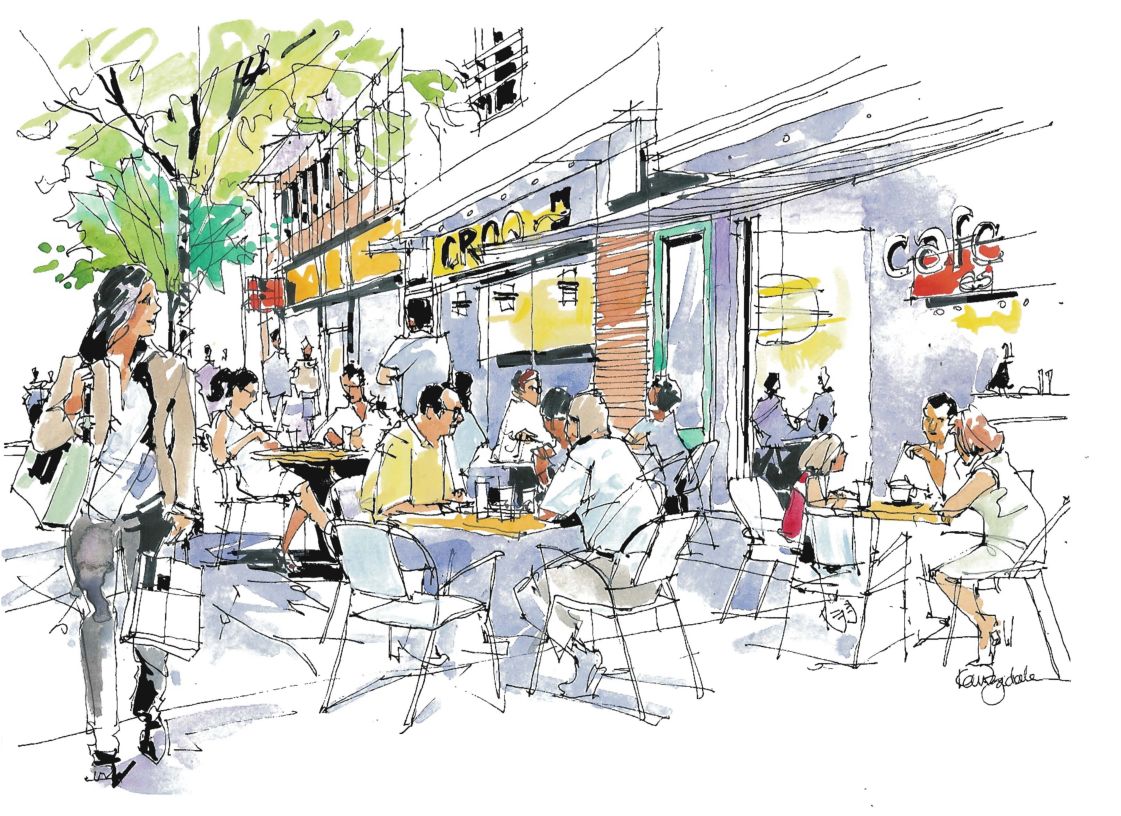 What every local business needs to know about Altrincham, The Interchange and Altair? 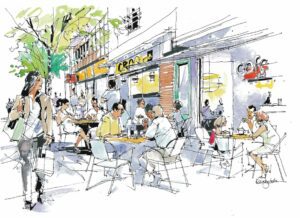 “Altrincham has footfall of 179,000 people through Altrincham Interchange each week”

If you’re a business owner just think about that for a while – 179,000 people through Altrincham Interchange each week! 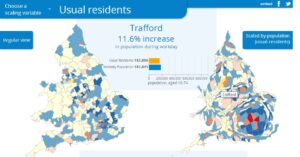 All those different facets of life coming together in one space from school kids to commuters, people from neighbouring towns, sports fans staying over in Altrincham for large events as well as those families that live, work and breathe Altrincham

A lot of the talk today focused on dwell time, the public realm, the linking of the market, the cinema and the new Altair 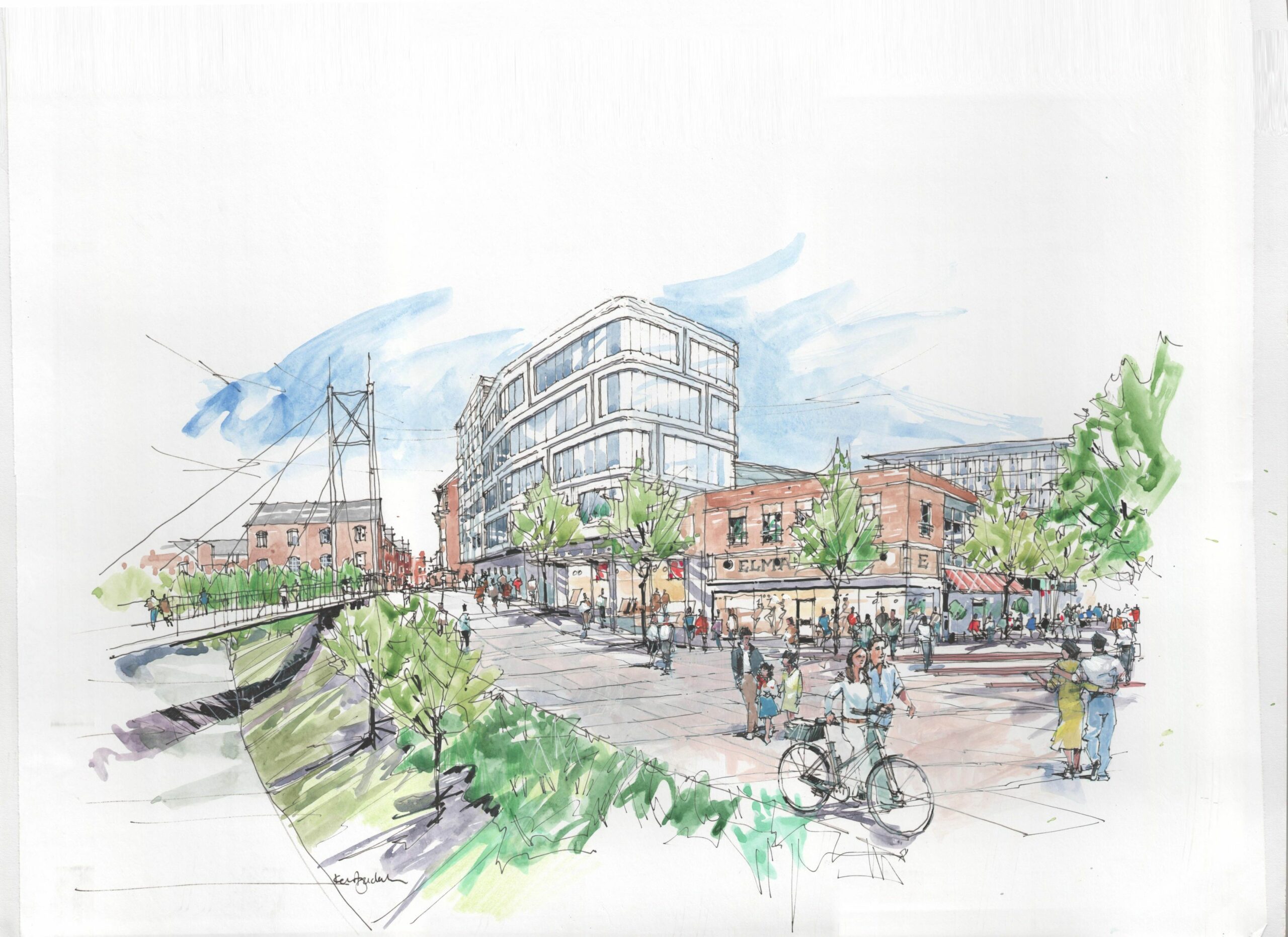 If you offer a leisure business (restaurant, cafe, bar etc) or a retail business the questions you should really be asking now are:

How do we get a percentage of those 179,000 people that come through Altrincham Interchange to our business?

The average spend per visit in a restaurants or pub is £17.06 & £15.30 – what would these potential customers mean to your business?

What channels do we have available online and offline to market to these people?

Without promotion something terrible happens…. nothing!

We have Partners who work on all other aspects of marketing from Web Design and SEO to Graphic Design and Offline Marketing.