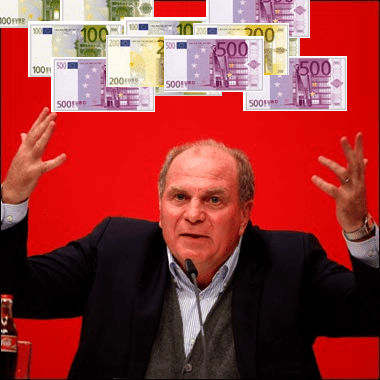 Our Customers Are Not Like Cows, Who You Milk 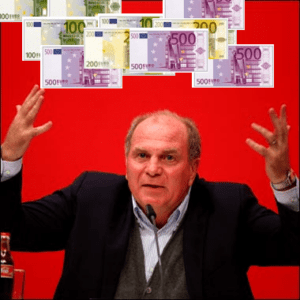 “We could charge more than £104. Let’s say we charged £300. We’d get £2m more in income but what’s £2m to us? In a transfer discussion you argue about that sum for five minutes. But the difference between £104 and £300 is huge for the fan. We do not think the fans are like cows, who you milk. Football has got to be for everybody. That’s the biggest difference between us and England.” –  Uli Hoeneß, Bayern Munich president

Worth thinking about for a while …

Could you say the same about your business?? Let us know