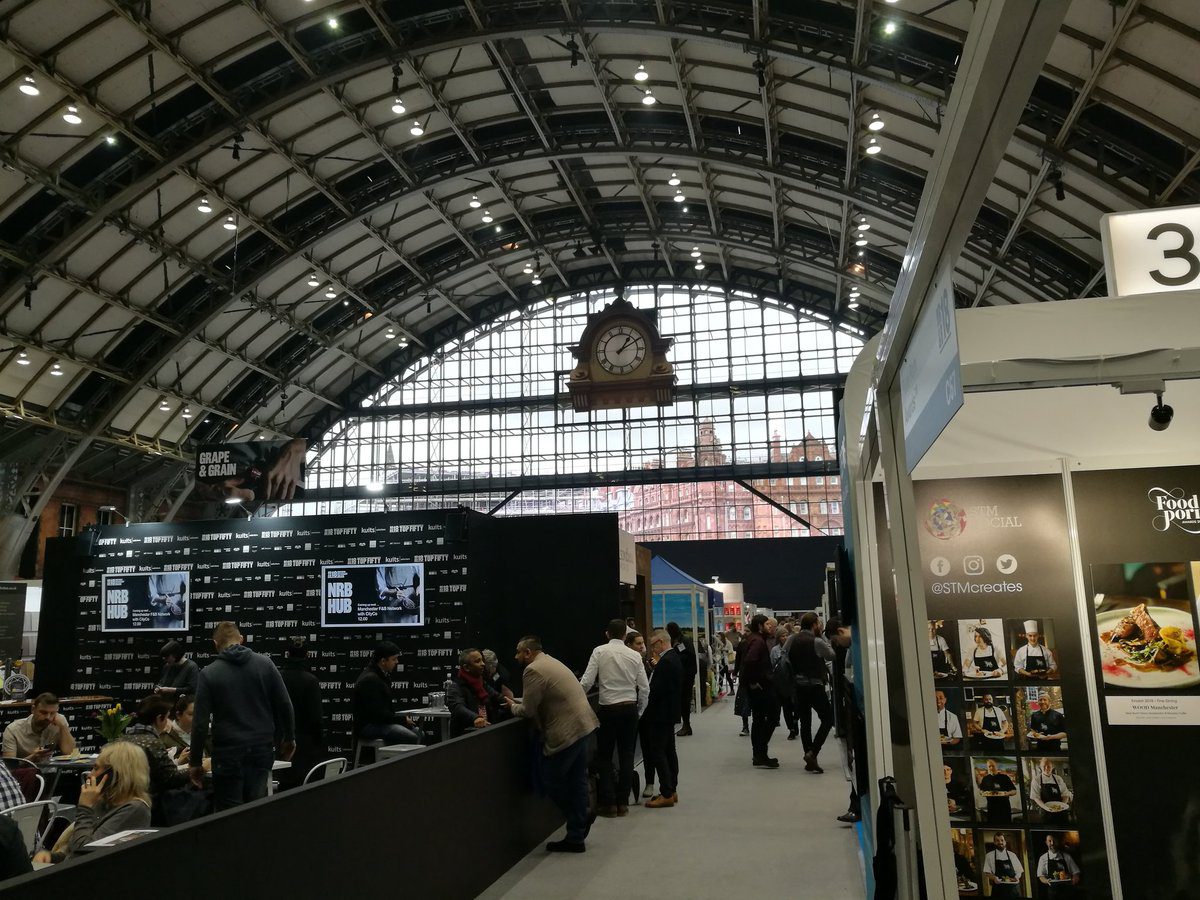 Northern Restaurant And Bar Show 2018: Trends To Look Out For 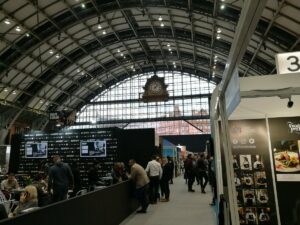 Not only is it a chance to catch up with old friends and meet new suppliers, it’s a chance to get a feel for what trends might be happening in the hospitality sector over the next 18 months

Here are 5 Trends we noticed at the #NRB18 show

The chains such as Zizzi, Pizza Express and Wetherspoons have all had strong vegan offerings and Manchester has the likes of V Rev, Zads and Deaf Institute who all offer great vegan options

At the NRB show it’s clear that Free From Desserts is a market to play for with everything from vegan and gluten / dairy free ice cream, tarts, brownies and cakes on offer

Are you catering for Free From and Vegan audiences? 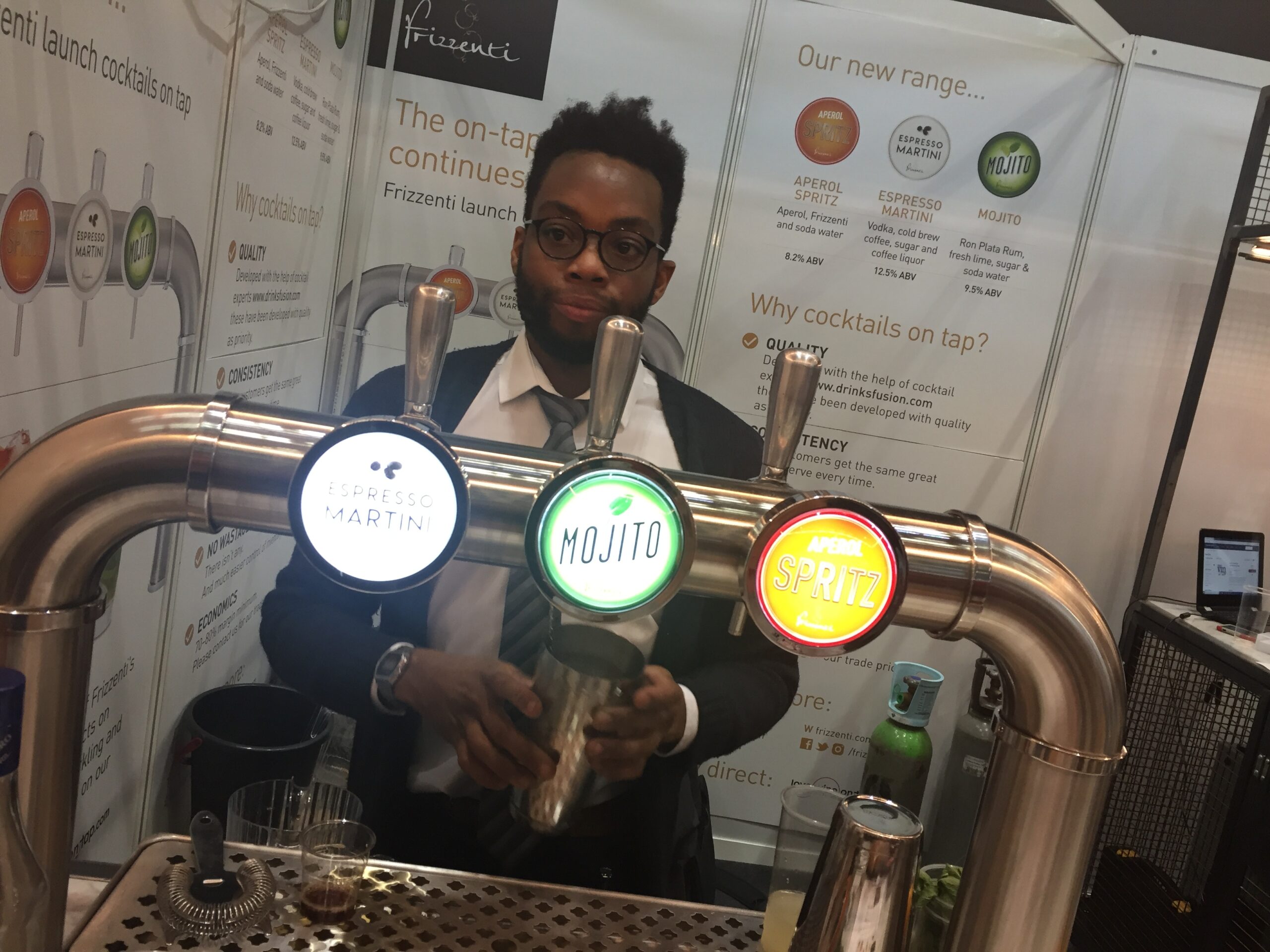 COCKTAILS ON TAP
Cocktail making is an art

No, Cocktail making is an absolute pain if you’re queuing and you just want a pint

It’s perhaps one of the more controversial offerings from this years NRB show, but cocktail on tap are dream for those who hate queuing at bars

Will it catch on? 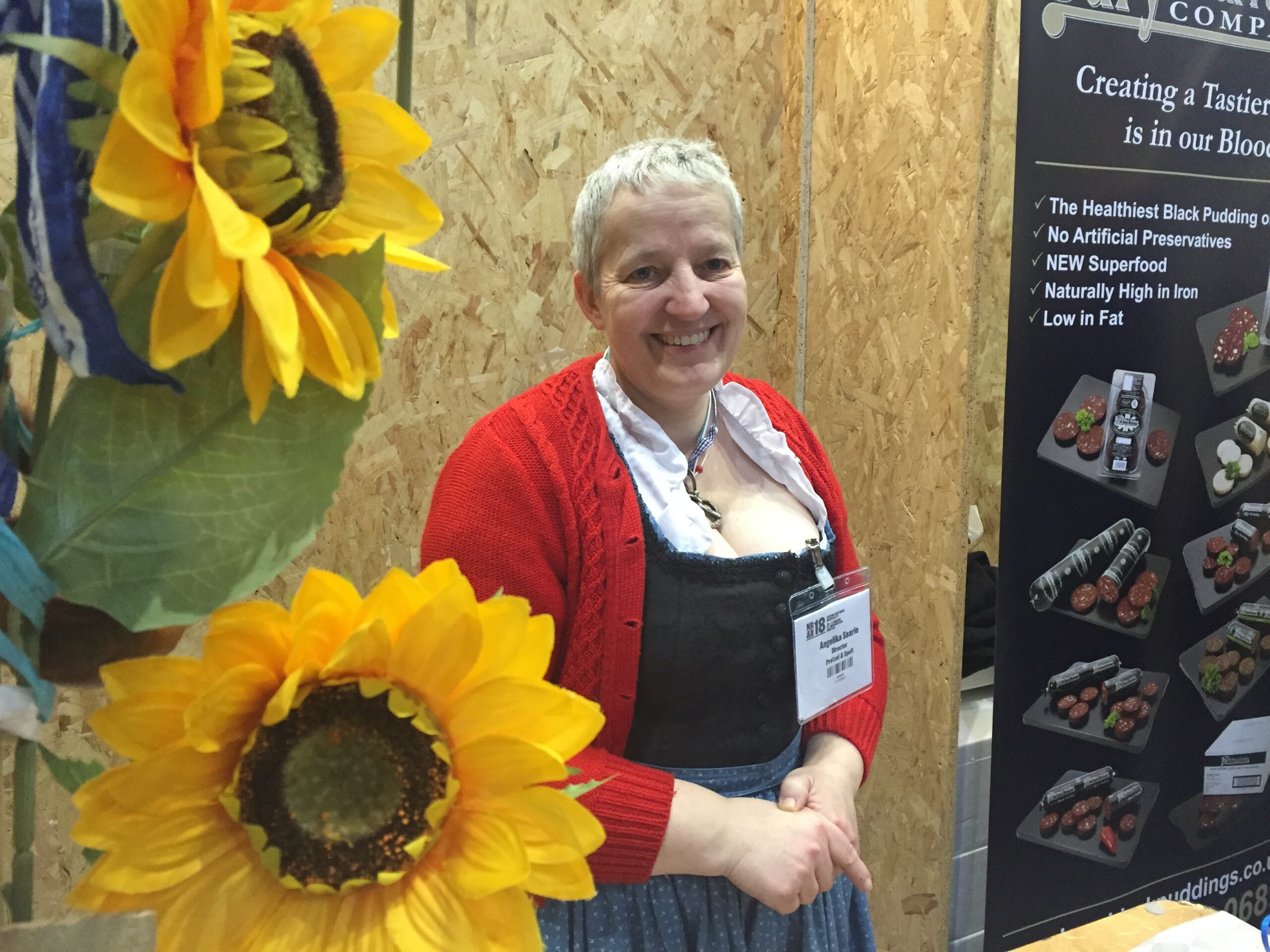 Or well you can have gourmet snacks

Craft beers and IPA’s were on offer throughout the venue (note though in a more toned down sophisticated tone than the dayglo offerings we’ve been used to in over last 12 months), but it was the GIN corner that attracted bar managers in the masses 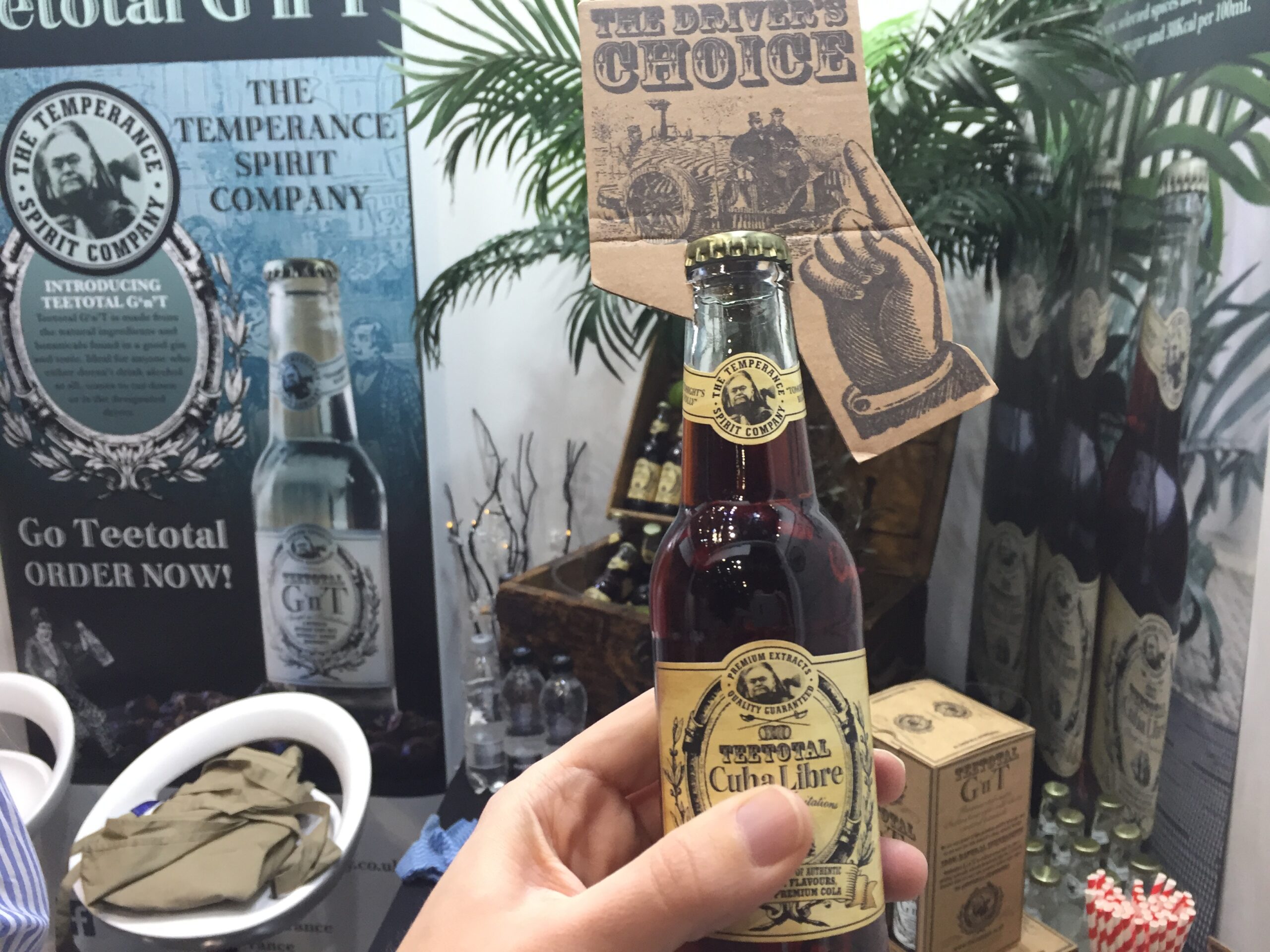 In 2018 they introduce another premium adult styled soft drink

WHAT STOOD OUR FOR YOU AT THE NORTHERN RESTAURANT AND BAR SHOW?

Let us know in the comments below … 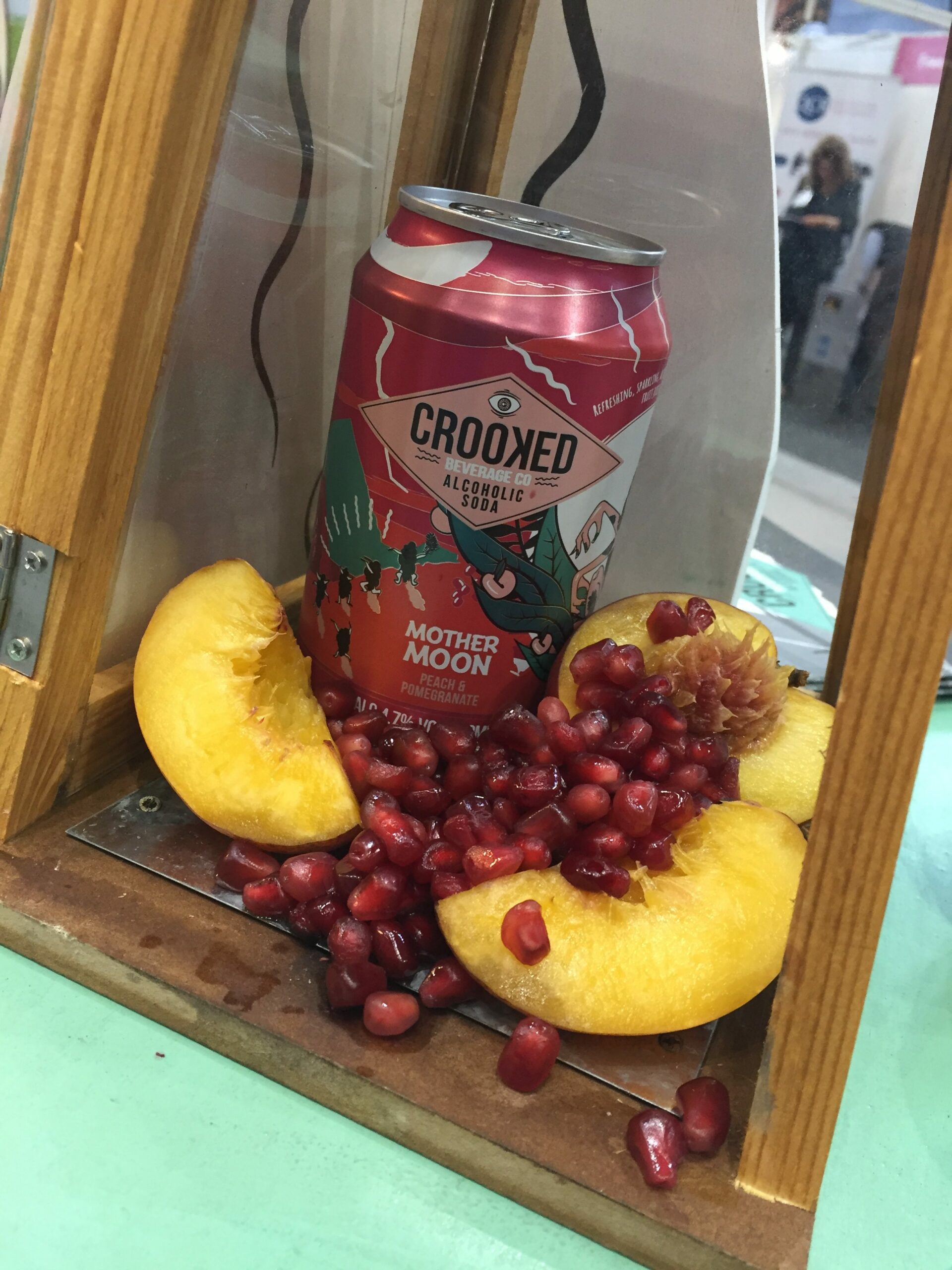 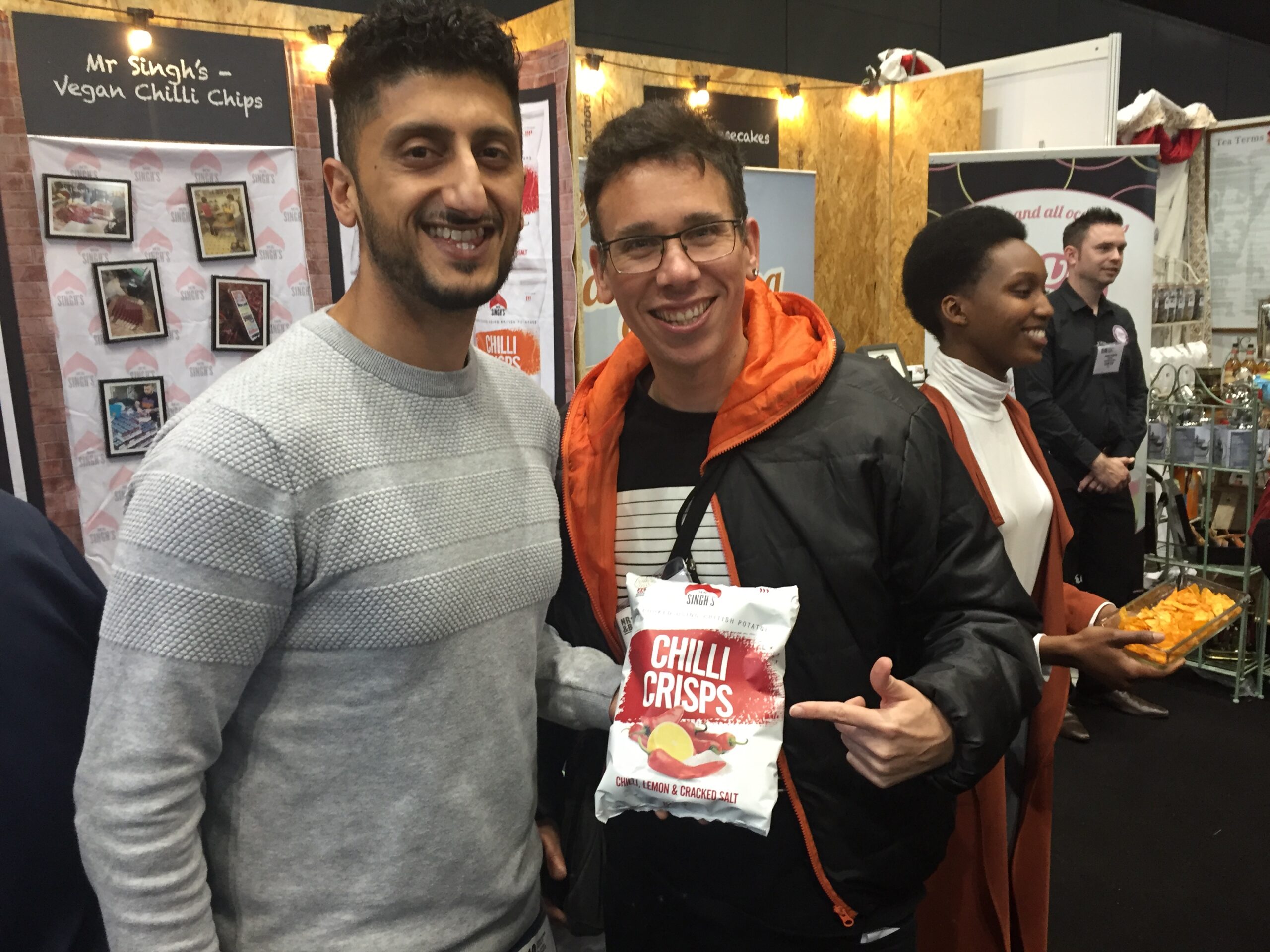 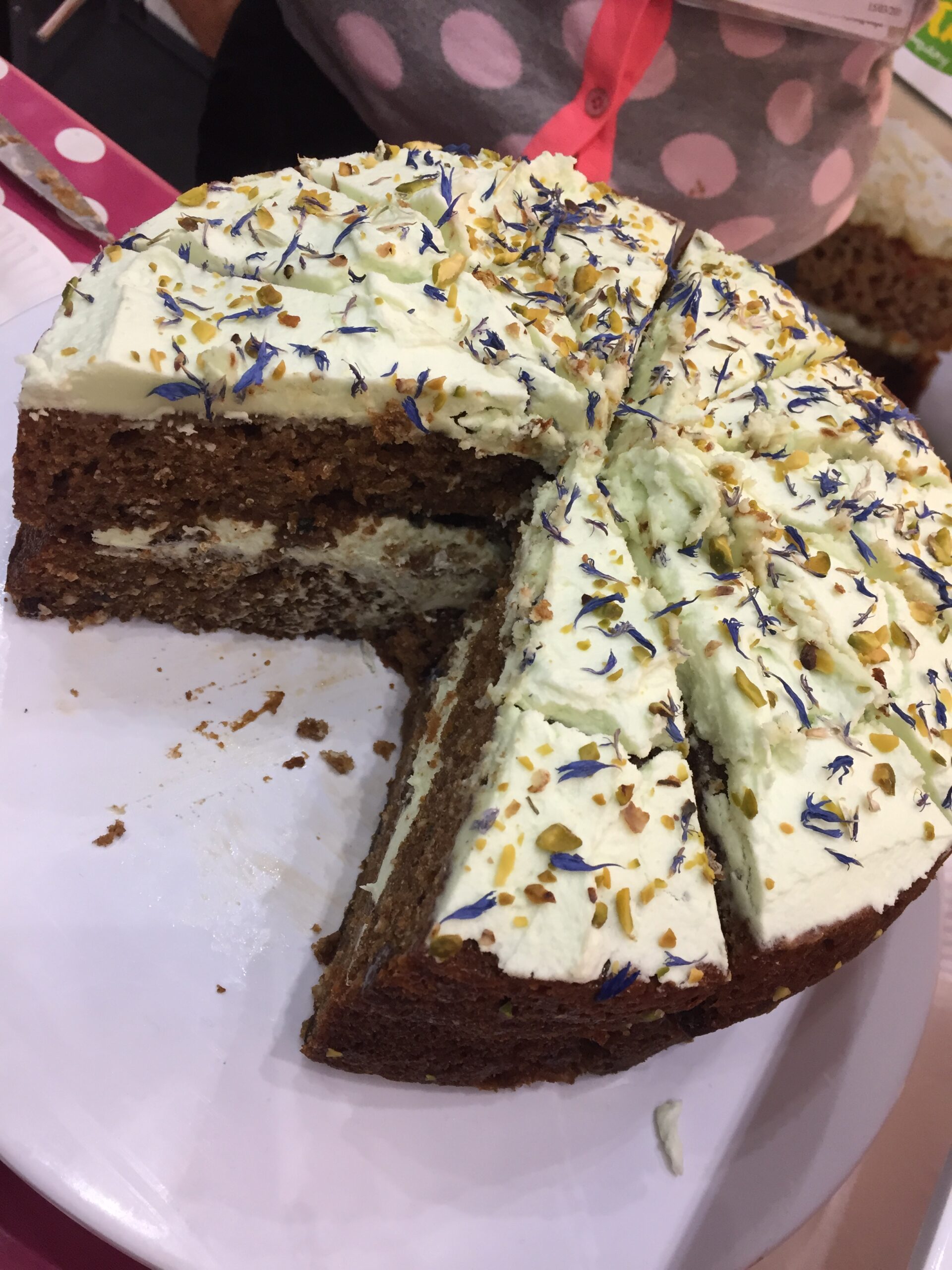 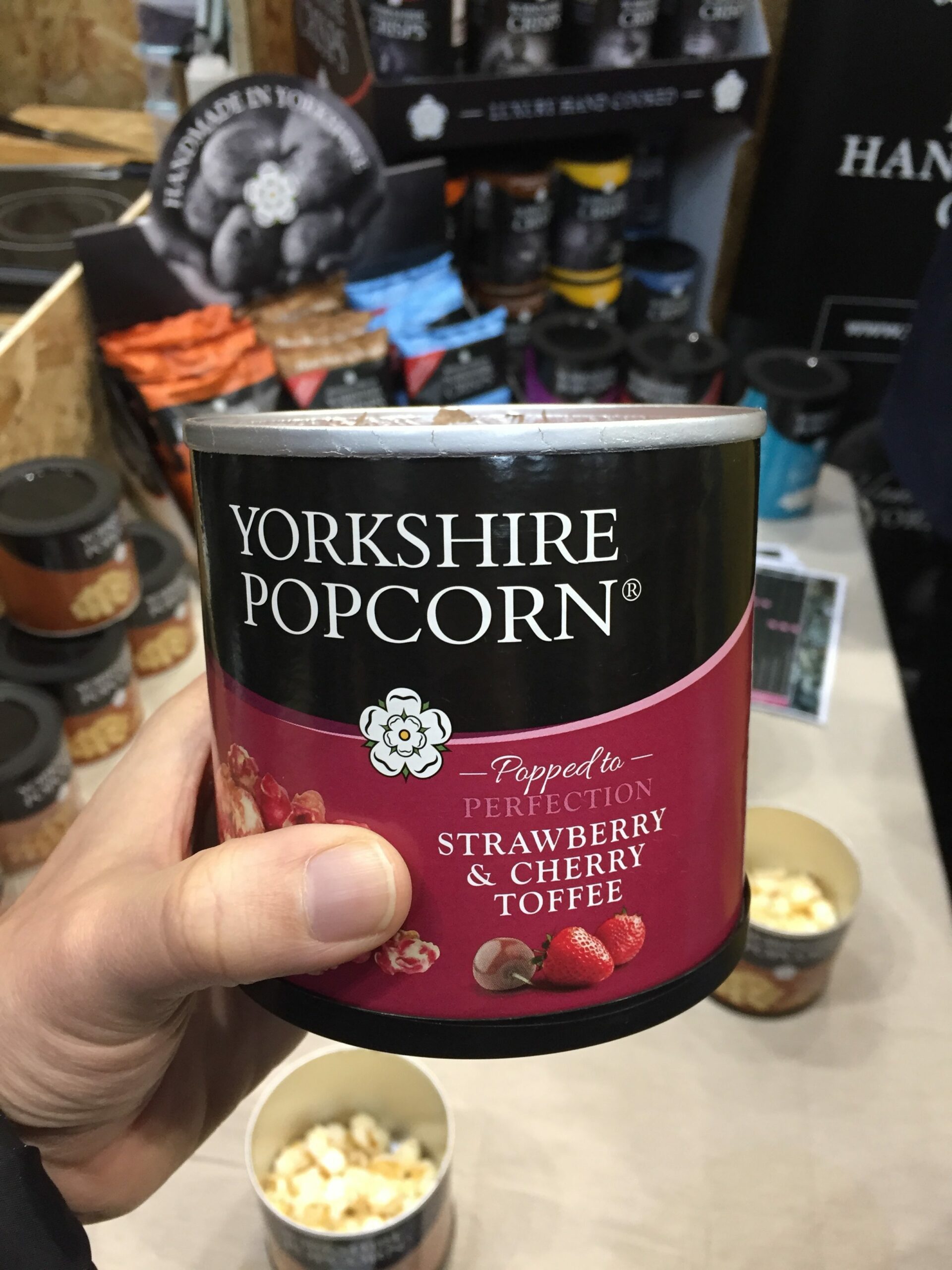 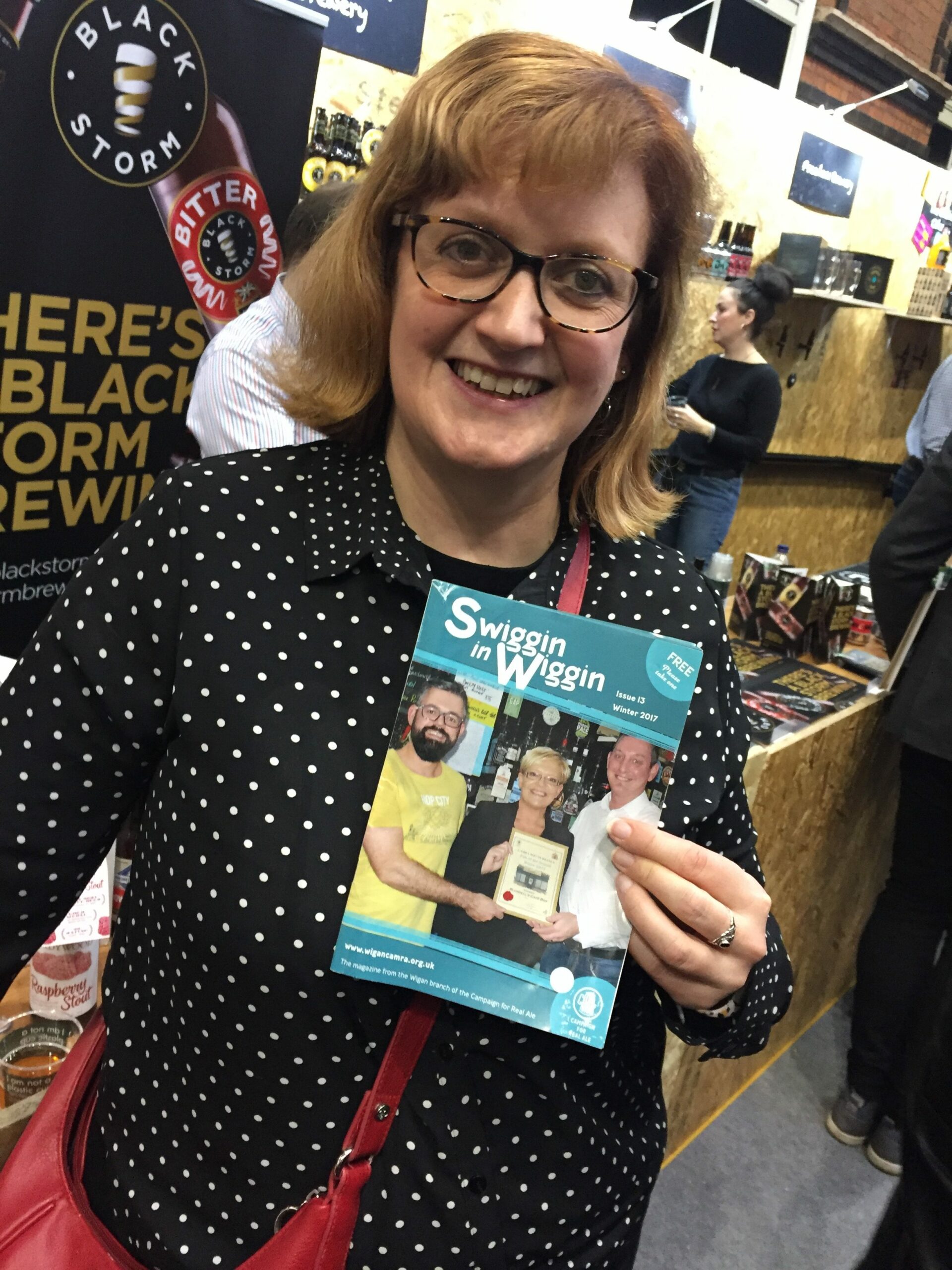