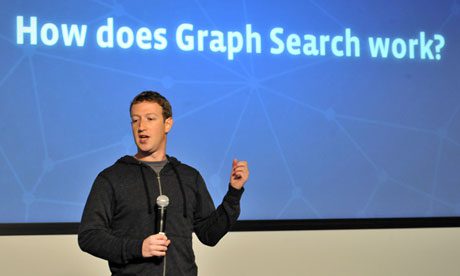 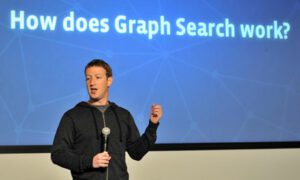 Facebook Graph Search has been touted as deeper social search and a real game changer, but the reality is far from it

I first got access to Facebook Graph just over 24 hours ago and on new Social Media products or services I always take the “average user” standpoint rather than the marketeers standpoint. If we’d have believed everything we read in Social Media bibles the world would be avidly updating their Google+ and Pinterest account on a second by second basis, but the reality is far from that

For those that don’t know what Facebook Graph search is – in short it’s an upgraded version of it’s old search function that integrates the pages your friends, friends of friends and those with public profiles like

I believe facebook graph, unless significant changes, are made will be just another feature of facebook that does a job, if not exceedingly well

In fact my initial perception of Facebook Graph is that Facebook graph tells me in the main what I already know, whereas google tells me the information I don’t know

For example the default options are 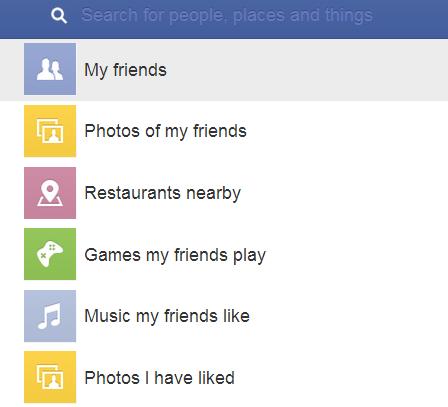 Photos of My Friends
Why thank you, former profile photos of my friends, that if real friends i’d have seen countless times before

Does this list represent anything that Tripadvisor or Onionring doesn’t do already? It actually offers less

Music My Friends Like
The Stone Roses, The Smiths and Elbow – I live in Manchester so of course those bands were never in a month of Sunday’s going to show themselves were the 🙂

Of all the music search options, the platform that actually had refined searches better than any Social Media platform was the old myspace which actually offered fantastic search functionality for new music

If the facebook graph would have had more indepth options that taps into the here and now, it would have offered something new

For instance on the default searches above, imagine if you could search for

Anything that doesn’t bring time into the equation, will always mean facebook is behind twitter because the moment a new business opens locally I can guarantee I’ll hear about it from either the business themselves or a fellow tweeter first

WHAT DO YOU THINK OF FACEBOOK GRAPH SEARCH?
If you have facebook graph search – let us know your initial thoughts

Once you’ve had a play around we’d be interested to hear how you plan to use it?

Are there searches you feel that can offer more than google,  twitter or linkedin  or other platforms can currently?