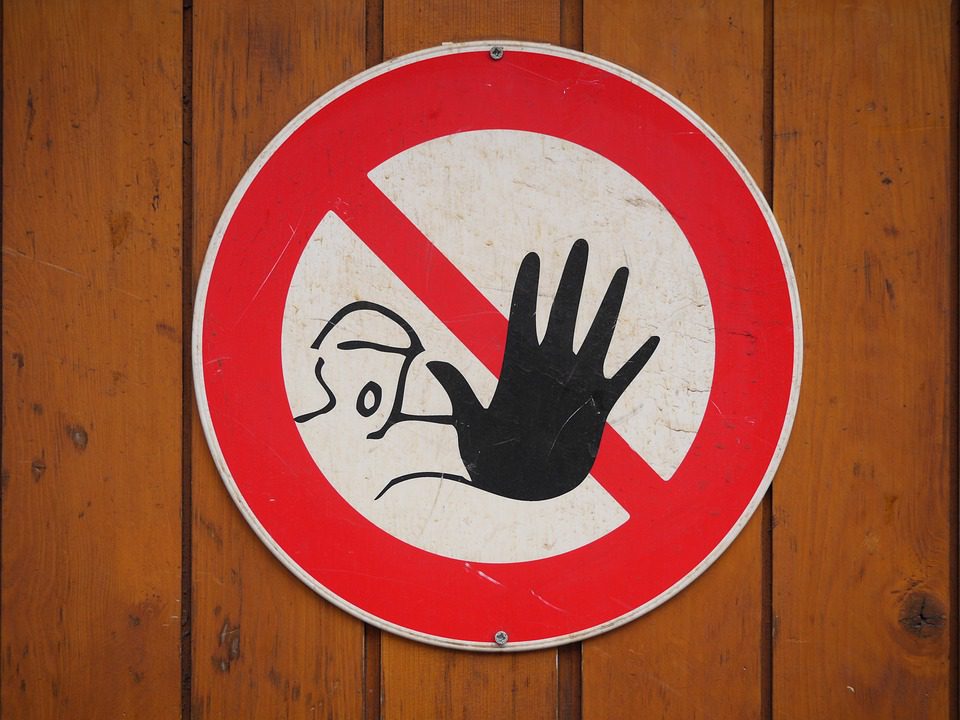 6 Things You Should Never Do On Social Media

So if you’re doing any of the below – stop

Here are 6 Things You Should Never Do On Social Media

1. Buy Followers
This was a real conversation I’ve had in the last week

“But doesn’t it make me look more popular”

There is no point in buying followers that aren’t real, that won’t buy from you and won’t recommend you to their friends

When we talk about automating social media don’t get confused about using tools such as Hootsuite or Buffer to schedule social media updates. Both of those platforms can be used to great effect as long as you put engagement at the heart of everything you do

When we talk about Social Media Automation we’re talking

It’s as simple as that

There are several scenarios where you can tag accounts in the photo
– They’re in the actual photo or an integral part of the post
– They’re a stakeholder – i.e a member of networking group where part of their role is to promote
– They’re respected in the industry and you’ve “very” selectively tagged them in for advice
– It’s newsworthy and they may be interested in it – rather than it being a straight up advert

The simple rule for spam tagging is “Do you get more out of tagging the person in the post than the person you’ve tagged does?”

4. Use Stock Images / Other People’s Images To Sell Your Brand
We’d always advice using original photography where possible, but there are some great stock images website out there that B2B businesses use in blogs and on social media to visualise their blogs

5. Fake Reviews Of Competitors
Imagine being so desperate that you leave fake reviews of competitors to boost your business

There are 2 ways to build your business or status

You knock every other business down

You build the biggest business in town

6. Sell On The 1st Conversation
People like to buy – but they don’t like to be sold to

You might be the best business in your industry, but nothing puts people off more than a sales message the moment you follow or connect with someone

There’s a tried and tested networking mantra that goes Meet, Like, Know, Trust

And that applies to social media