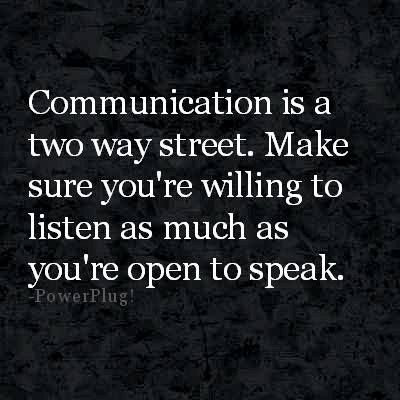 I love the opportunities it brings for small business. I love the fact that out of all the social networks it generates us more business than LinkedIn and Facebook. I love that things happen on Twitter in real time vs Facebook where there is what I jokingly call +1 because everything is delayed news 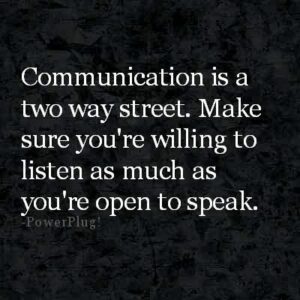 1. Twitter Is ALL About Engagement
Twitter is all about Engagement – those 2 way conversations that build stronger relationships which facilitate customer service and sound human

95% of the businesses that opened locally in our home town i’ve heard about because I listen to the local town twitter search, engage, respond and other local businesses do the same. How many of those businesses could be great referrers or clients for your business and you don’t even know about them until your competition has 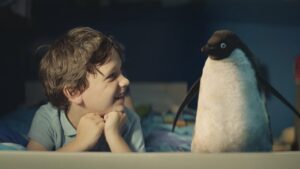 2. Would you broadcast a TV Advert on Radio?
Think of probably the biggest adverts of the past few years – the John Lewis Christmas adverts for example

How much sense would the John Lewis advert make if you broadcast it exactly the same on radio as you did on TV?

It’s too long, you can’t see the visuals and you miss half of the message

If you’re posting a message that doesn’t breakthrough on twitter, it’s pointless!! 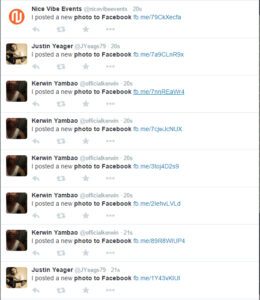 Well Twitter 2015 is more visual than ever with Tweets with Photos / Images generating twice / 5 times the level of engagement depending on what report you read. 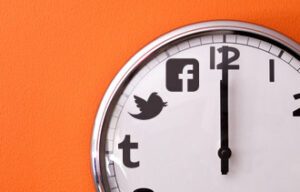 4. Timing Matters
Timing is everything on Social Media – it’s the difference between success and failure