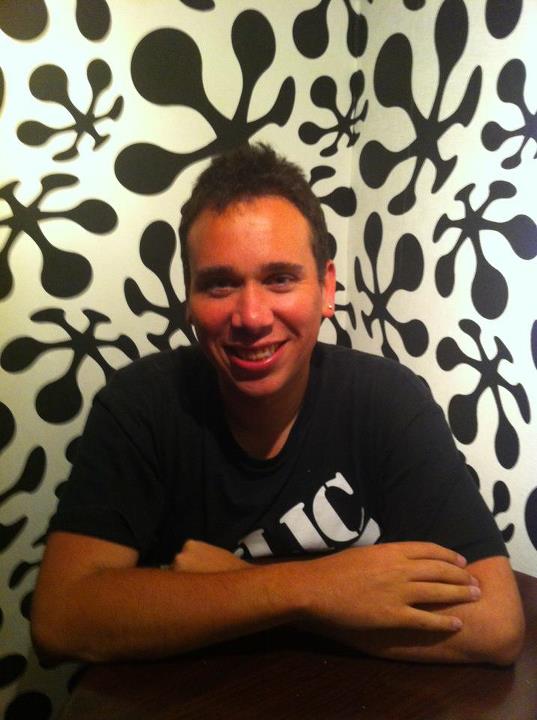 10 Things About The Man Behind Altrincham HQ

So Alex McCann – owner of Altrincham HQ – here’s a get to know me fact sheet!

This is My Truth, Tell Me Yours – i’d love to hear 10 Things About You that we might not know, post them in the comments section