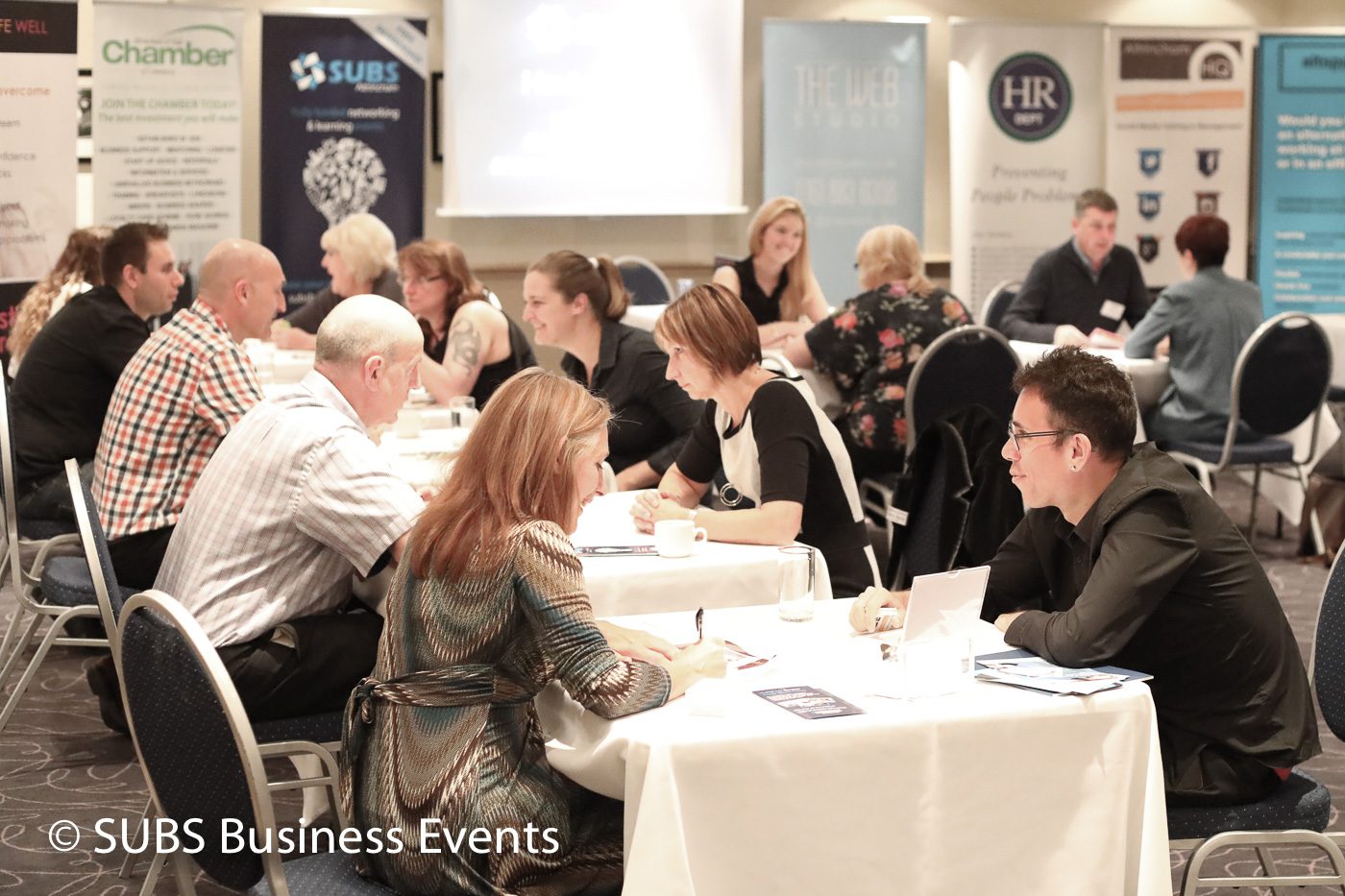 Why you should always attend a speed networking event 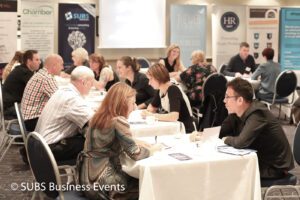 I’m in the former camp

But why you ask?

The other is Speed Networking

2. It puts introverts and extroverts on a level playing field
I might not always come across this way – but I’m an introvert

The only reason I cope at networking events is I generally know two thirds of the room, so there’s an element of comfort

There are so many unwritten rules about open networking – How to shake someone’s hand? When to approach or not to approach a group? How to leave a conversation the right way? And many many other rules

The ice breaking is done in one easy swoop 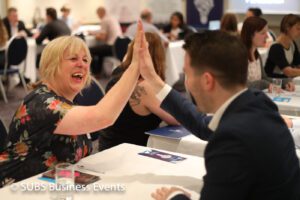 3. Best Use Of Your Time
There are not many opportunities to meet 20-30 people in an hour at networking meetings

Now I’m not saying 1st impressions are always right – there’s been a couple of times over the past 8 years networking that I’ve been wrong – and I’m not saying speed networking is all you need to do. But it is a good part of your
networking plan to chat to people you wouldn’t normally chat to at open networking meeting

4. It’s Networking Tapas
Speed networking is not a way to collect business cards and spam everyone or add everyone to your mailing list

Business is built on relationships, not on one off meetings

So think of speed networking as like a tapas. It’s tasters and samples rather than a main course 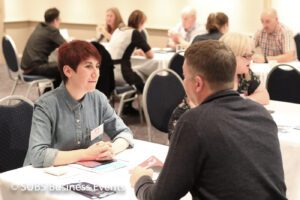 5. You Win Business
There’s a lot of things in play here

6. It’s never boring
Very very very occasionally at regular networking you’ll get stuck with someone that bores the absolute hell out of you