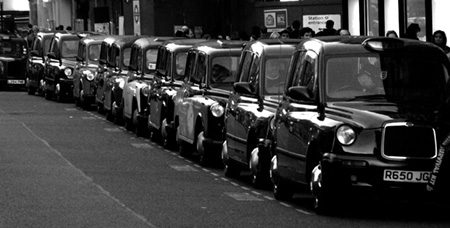 Why are the most talkative sectors offline so bad at Social Media engagement? 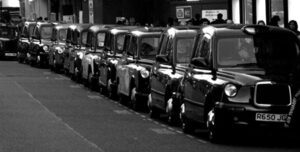 Think about this for a second – which types of businesses would you say are the most talkative?

These are the sort of people who have an opinion on an event, before an events even happened.

But I wonder why are a huge amount of businesses in these sectors so poor at Social Media engagement?

The problem is they see Social Media as an extension of traditional advertising – the business card, the flyer, the newspaper advert, the yellow pages – rather than what it actually is – a great communication tool that leads to real business via word of mouth referalls

Social Media isn’t something they ever dreamt they’d sign up for as it’s not their core business, but Taxi Drivers and Hairdressers need to get in touch with their innerselves and bring out that talkative beast inside … rather than simply copy & pasting their adverts on to Social Media platforms

Altrincham HQ would love to work with Taxi Drivers, Hairdressers and business who love to talk offline, but struggle talking on Twitter and Facebook