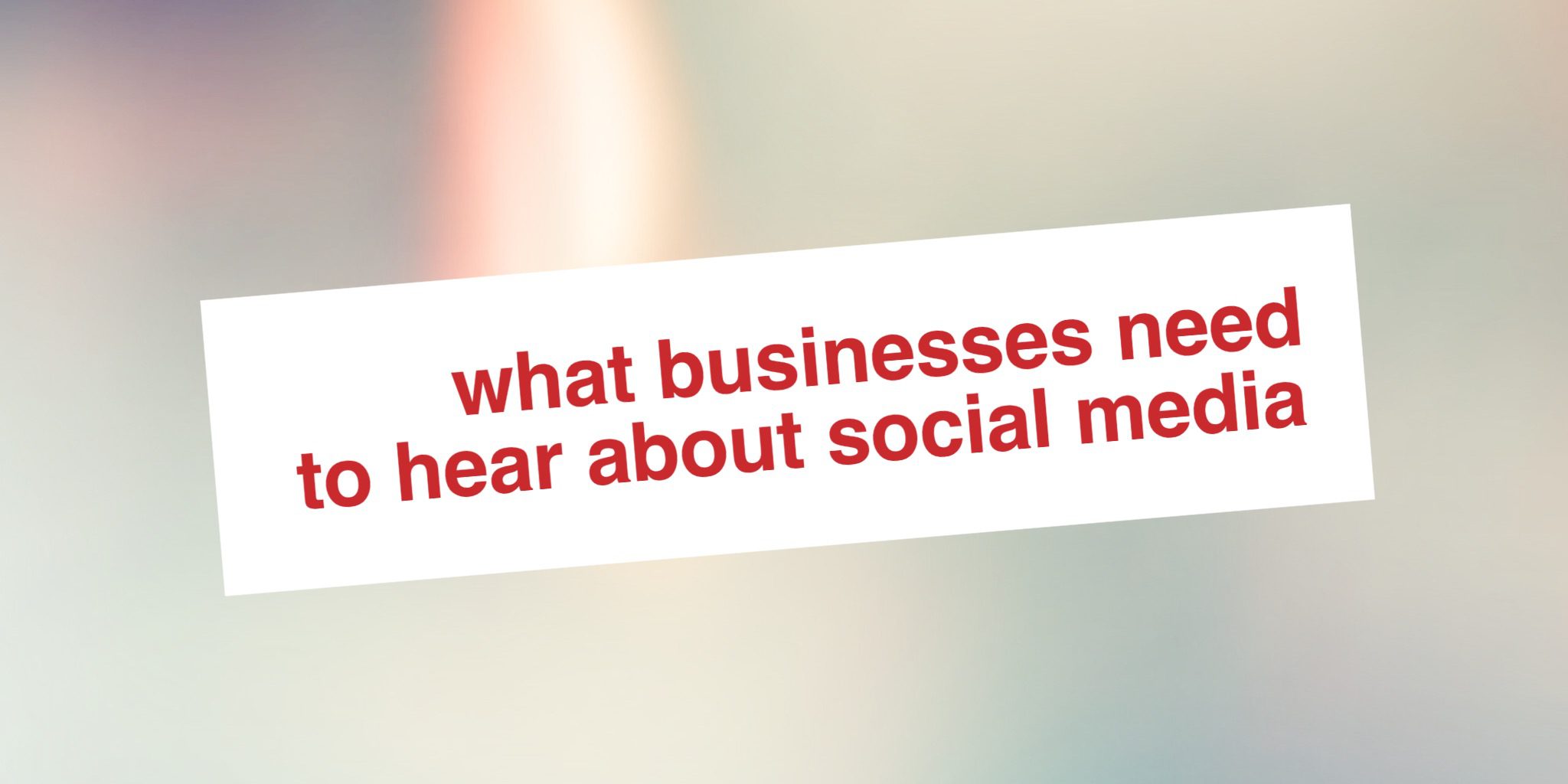 What businesses need to hear about social media 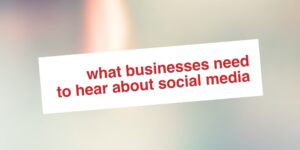 But when I chat to businesses there’s a lot of information about Social Media they don’t want to hear – they want the sexy stuff, the big wins, they want a feeling that within an instant, social media can change their life 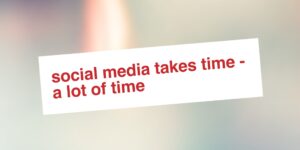 It’s easy to read about scheduling updates, automation and chat bots and think you can game the system in some way

After all, you might have seen some faux Social Media Guru that never talks to people and is just automating the same 20 updates for the past 6 months

But being real, being authentic and actually having an engaging Social Media Marketing campaign takes time to run 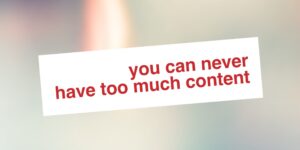 Social Media needs a constant stream of fresh content to keep an audience engaged – that content can be photos, videos, blogs, graphics and so on 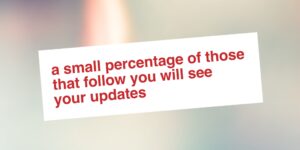 And then not everybody will see your updates

1. Not everybody is online all day
2. Social Media is increasingly noisy
3. There are algorithms which impact on what you will see

And remember – when we market – often we’re simply marketing into people’s spare moments. The TV Ad breaks, the 5 minutes they have because a friend is running late, the 15 minutes they use to pass the time 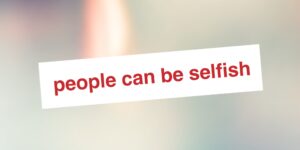 Your friends can often seem to care more about mindless things like this, than they do about your small business

They will vote for I’m A Celebrity Contestants, but not have the time to vote for you in business awards

They will mention things face 2 face they’ve seen you post on social media, but they won’t spread the word further online 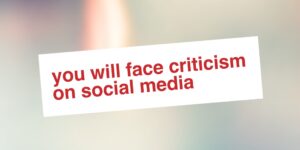 And it’s the latter that is really really frustrating 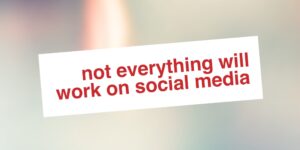 NOT EVERYTHING WILL WORK
Not everything you post will work

There are do’s and don’t on Social Media, but not everything you post will work

And things that you thought we’re merely “ok” might go on to win over loads of customers, get massive reach and engagement

And come the point where you have that magic formula, the social media platform will change the rules and you have to rethink everything you’re doing 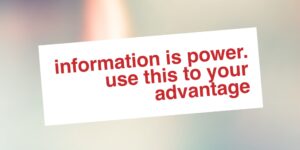 SO – ARE YOU READY TO WIN NOW?
Information is power. Use all the above to your advantage and start to win big on Social Media

All of the above isn’t new – the reference points are – but if you re-read through the above the core messages could have been there from the days of cavemen or biblical times, from the early days of print to the advent of TV and Radio