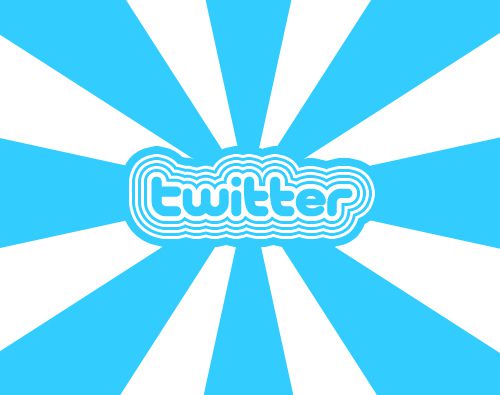 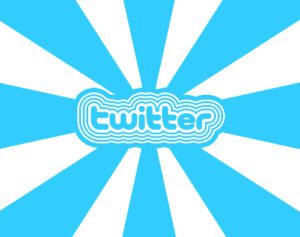 When we talk to local businesses we find a lot of them just don’t get twitter…. well the latest news from Twitter HQ is that 10 million users in the UK are on twitter and 80% of them are checking out twitter on their mobiles

Of these 10 million user 60% of them have contributed to the network – i.e tweeted

To reiterate that
* 1 in 6 of the UK population are on twitter
* They’re accessing it while passing your shop, restaurant or business
* They’re tweeting about what they do regularly