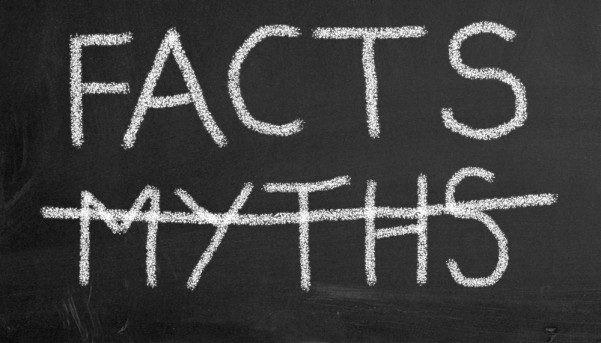 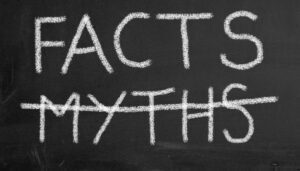 WHAT EXACTLY IS THIS MYTH BASED ON?
Well, I’m not exactly sure what the premise of these claims are – but it tends to suggest we live in a segregated gated community of Social Media users tucked away from non-social media users

The real world of course as we know is a little different than that and what happens on Twitter / Facebook / LinkedIn etc gets talked about in the real world. “Did you see that on Twitter?” get’s mentioned a lot more than “Did You Read That In The Newspaper”

My parents who are in their 60s and 70s and have never signed up to any social media profiles still know what is happening in the local town 1st, because when I see them I mention what news I’ve read on Twitter … and they hear all of that before it ends up in the local newspaper

And it happens in business as well as news. What happens on Social Media gets freely discussed at Business Networking meetings without any winks and secret handshakes to separate the social media users from the non-social media users

Every day I give give give on Social Media and The More I Help People, The More My Business Grows – the secret to business is to give a lot!!!