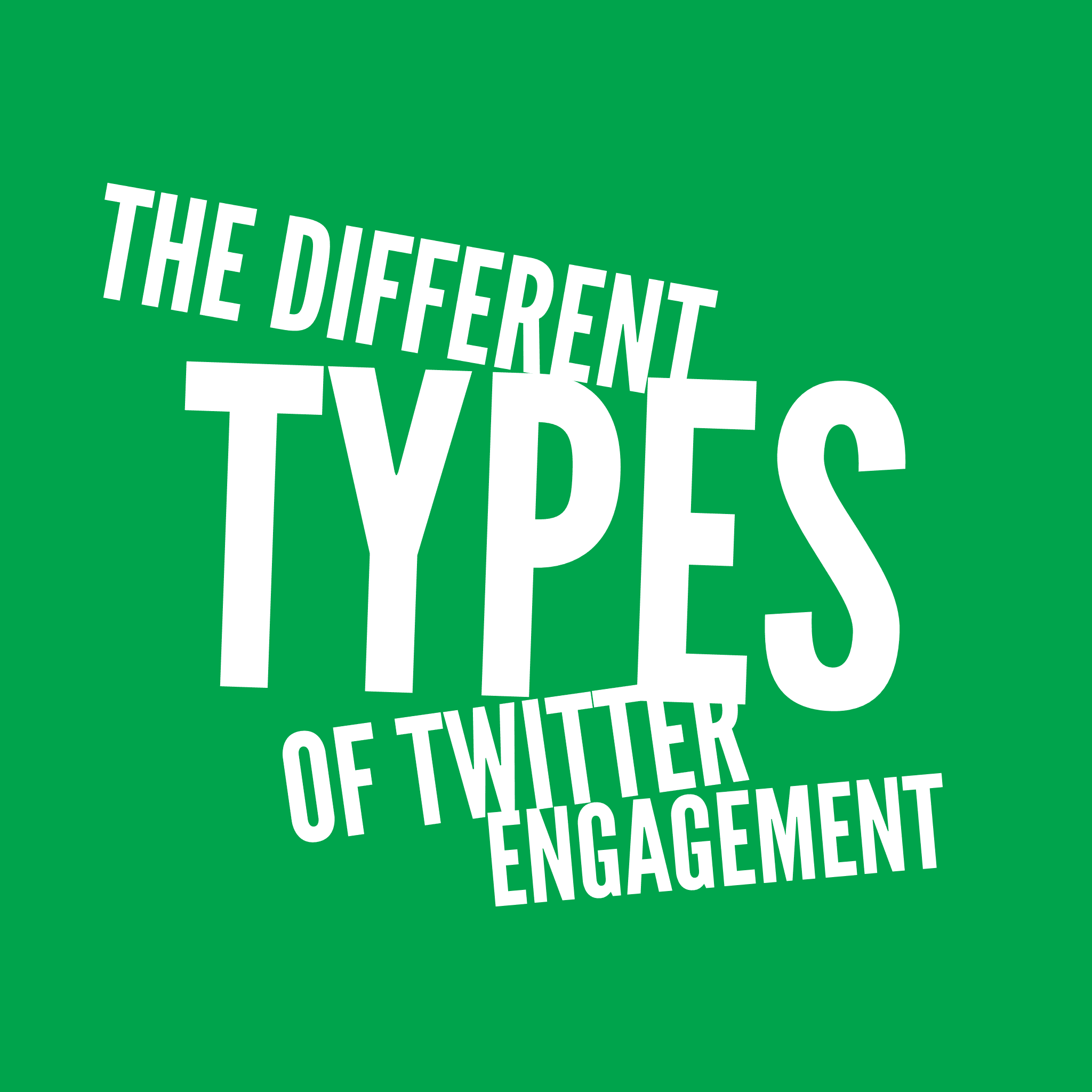 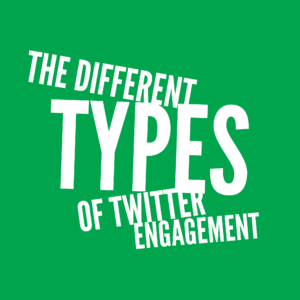 At the very basic description – Engagement is talking to people, responding to people and caring about others.

It’s not hard to do. It’s expected in “real life”. It’s being human

Each month I spend about 200 hours a month managing Social Media accounts for small businesses who engage a lot, respond to people and massively out-care their local competition

I believe often when people hear the word “Engagement” it’s not clear enough and that’s where the mistakes come in for businesses. 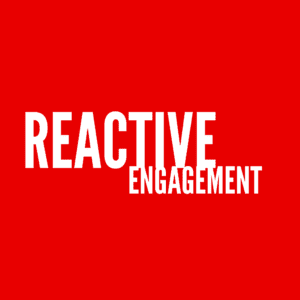 Reactive Engagement is the sit and wait approach. The broadcast and hope something sticks approach. And doing nothing unless it does stick

It’s not something thought about a huge amount

All in All Reactive Engagers try and do the bare minimum they can on Social Media because they see social media as time not well spent, but like to be seen to be being “engaging” 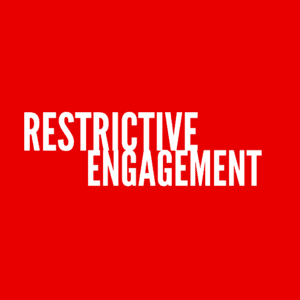 You don’t need to be on Twitter 24 hours a day, but you’ll get a lot more from twitter dipping in and out through the day, than restricting engaging with people to 1 hour a week 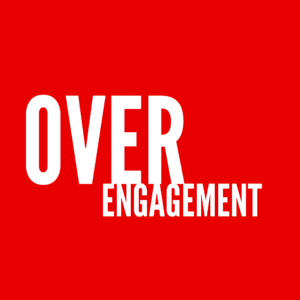 One of the classic examples I always mention is from a few years ago where we were in what seemed like a monsoon season in England. It was the perfect weather in fact for what the business was doing, which was online umbrella retailer, and they could have sold a lot on social as the product and range was strong. But if you were to look at their tweets there was no mention of umbrellas. Instead there was engaging tweet after engaging tweet about what film the owner had watched and who was in X Factor that week

Years later I still recall this story, but I can’t remember the businesses name. That says a lot 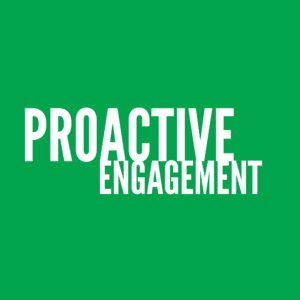 Proactive Engagement goes to the very DNA of what makes Altrincham HQ and it’s big on community, it’s big on support, it’s big on caring …. and the business case is proven time and time again as we instil the caring gene in every single business we work with

If you take one thing away from this blog it’s this – the 3 buttons most businesses on twitter need to use more are Reply, Retweet and Favourite.

If you want to be successful on twitter – proactive engagement is the only way to do it!!

The other types of engagement – you’re just cheating yourself on!!!

WHAT NEXT?
Well – the obvious after reading this blog would be to engage – so please click the share button below