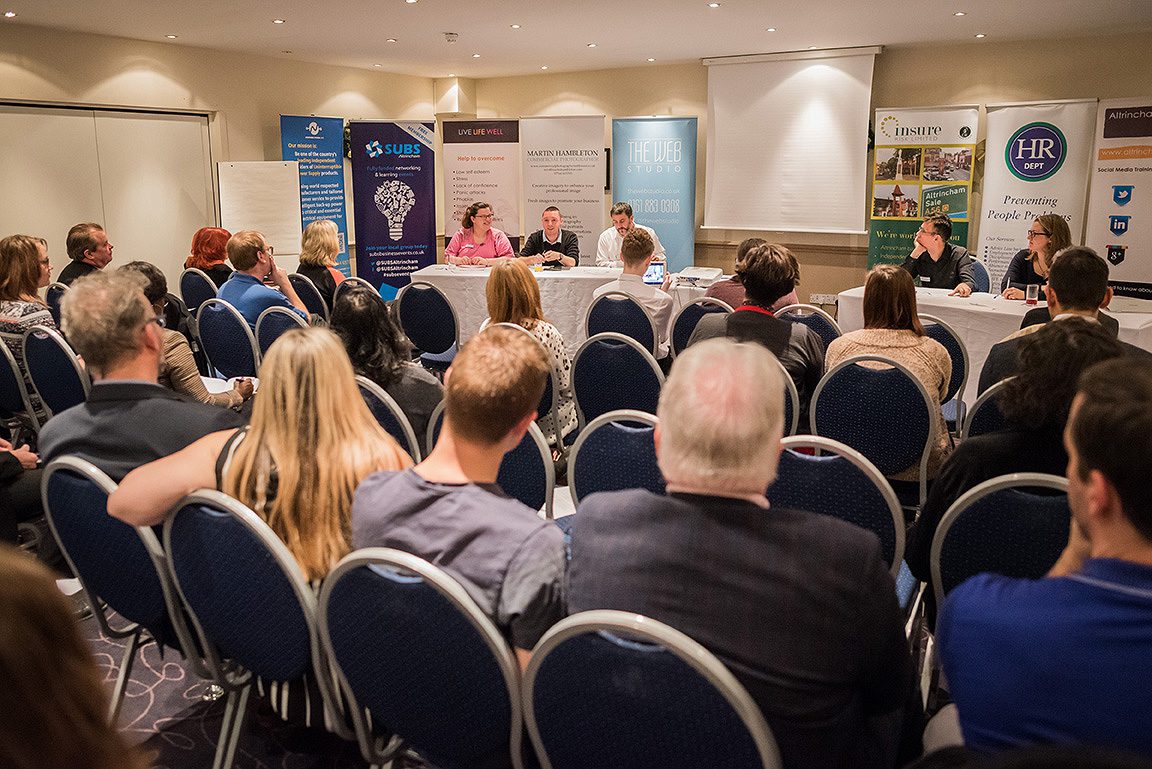 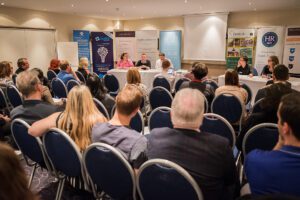 In the past month alone SUBS Altrincham has reached over 100,000 screens and attracted 100+ bookings to their monthly networking events

We’re in a small town of 45,000 population, but still there are half a dozen regular networking events in the town and opening up to Greater Manchester there are dozens of events every day 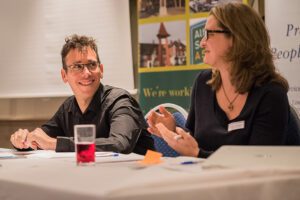 “We don’t schedule any social media updates for SUBS Altrincham

That’s how we reached 100,000 screens. We’ve attracted a lot of 1st time visitors to the group because of this 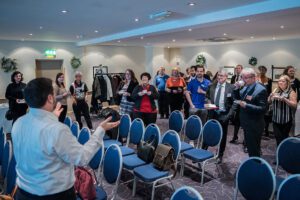 “Whether you have a love or hate relationship with social media it’s difficult to argue against the facts.

I truly believe our funded SUBS events are the most friendly, fun and informative events you can attend anywhere – and I’ve been to quite a few.

But events like ours can’t rely on word of mouth alone. Our social media strategy has catapulted our SUBS Altrincham Group out to literally thousands of local businesses.

Last year saw great social media coverage, but our 2018 strategy has been delivering results better than I had ever imagined possible.

The hardest part about having a great event is letting people know it’s out there. Thanks to social media it’s a little bit easier.”