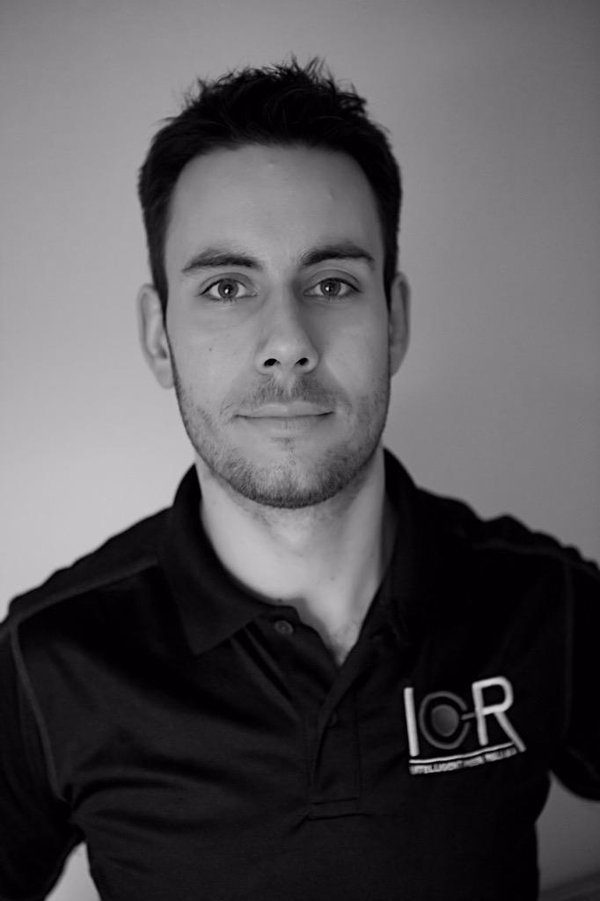 “Can’t believe it’s paying for itself. As an investment it seems like a lot of money for a small business you know. And if that was BT phonebook or so, no way it would pay for itself! So credit where its due mate. We’ve had more work, more reviews and I can see it’s working. Well done” Peter Igrenyi, IGR Electric

IGR Electric are like many owner managed Trades businesses – they work long hours, the job is always hands on and Social Media isn’t the 1st thing on their mind

On top of that he has a young child under 12 months old. And in the few spare moments he plays for the local ice hockey team

The desire to move his local business into the modern age was clear, as Peter admits

“When I met Alex at local networking group he got me excited about the prospect of using social media for targeted local marketing. I used Facebook for myself (just about), but hated twitter as i didn’t understand it much. Alex was able to show me in one morning how easy it is to use Twitter not for chitchat with mates, but to serve local community and help them to find my business. And why not – I truly try and provide best possible service. ” 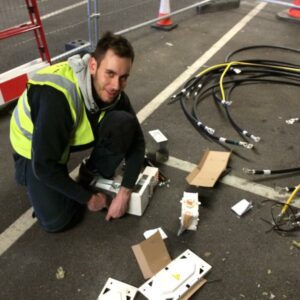 It was clear from the way things were going, that Traditional Marketing just wasn’t as effective as it used to be. What had been effective in the past just didn’t work as well and yet prices were still the same. Peter had tried most things to market his business

“I always knew how important marketing is, regardless of the size of the business. And I guess just like so many others I fell for the old beaten track and used to spent thousands of pounds on old paper marketing. BT Phonebook, Yellow pages – you name it, i was there. None of this advertisement ever paid for it self, despite supposedly reaching 250000 people in Manchester area. It cost me a lot to realize that I’m a small local business and I don’t need or want to work all over Cheshire! Social media marketing after Alex explained was the way to go. I was a bit apprehensive, but the Twitter training from Altrincham HQ paid for itself just three days later! I Never looked back ”

“Alex’s Social Media Training was money best spent in a while! In one morning i was able to use twitter and Facebook like a pro! Alex showed me several tools to make it easier to manage business Social media. My fear of Twitter disappeared. ”

With work increasing and being time poor, Peter got Altrincham HQ to on board with a Social Media Management campaign to help keep up the momentum

“Since I got Altrincham HQ on board for Social media marketing it’s been great! Twitter seems to be a great local community where contact with people and other businesses is very personal. Alex is absolutely great and has an amazing knowledge of local businesses and community. Because Alex used our services himself, he could put in the passion, belief and recommend us to others with trust. With Social media marketing up and running im pleased to say that I barely make it out of Altrincham and Sale area. Perhaps 90% of new customers are from a local area and are direct link from Twitter or are recommendations by other clients that approached me on Twitter. I have met some great local business people on Twitter thanks to Alex, like Wayne from The Window company or guys from Vintage Interiors to mention a couple. I never thought it could perform so well. Thanks Alex. ”

If you want to find out more about IGR Electric look here http://www.igrelectric.co.uk and follow on twitter @igrelectric