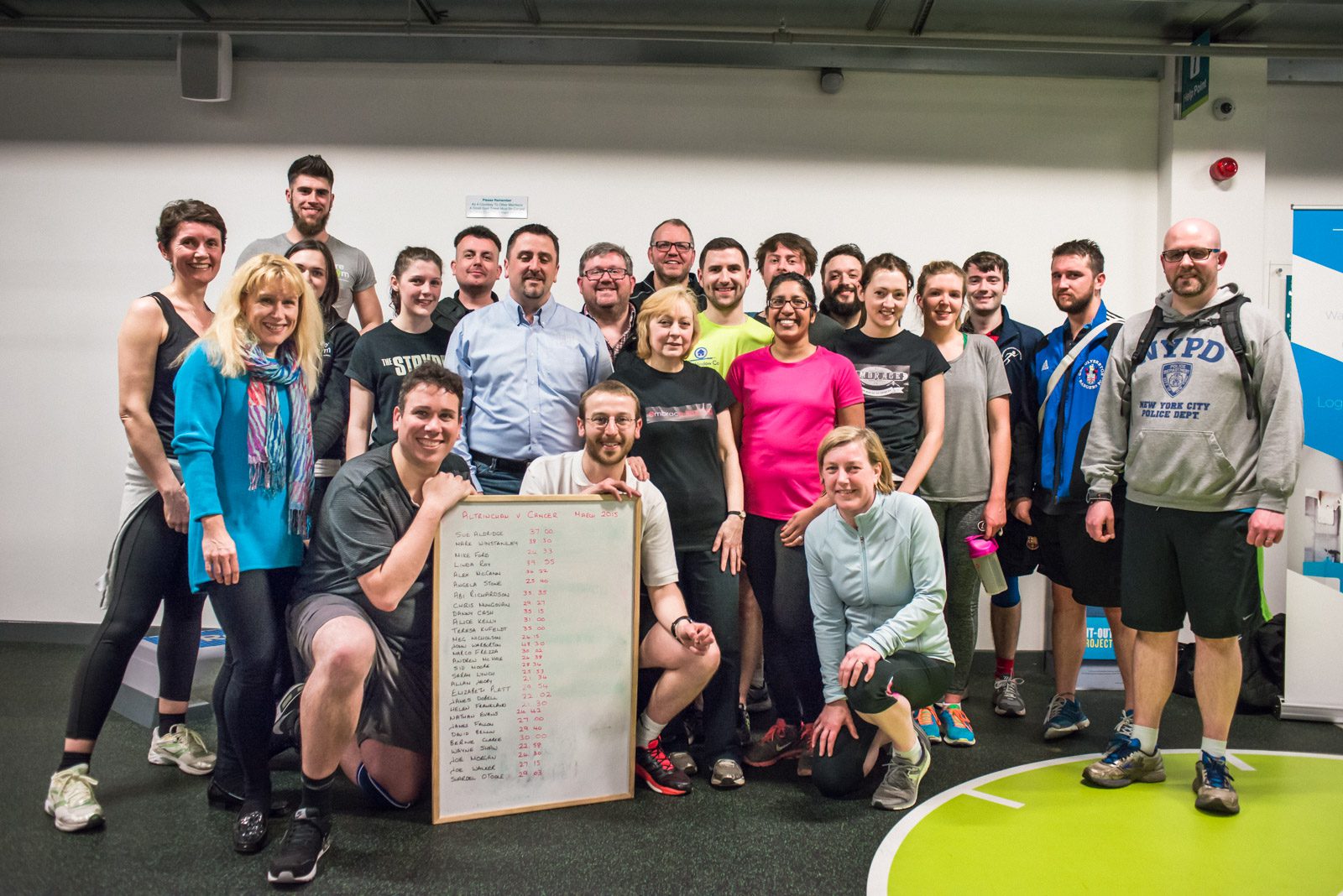 ALTRINCHAM VS CANCER 2015 – Another Successful Fundraising Event For The Christie 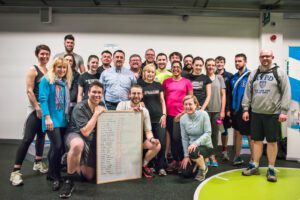 Altrincham Vs Cancer, organised by Pure Gym Altrincham and Altrincham HQ, raised over £2300 for the Christie this month

Donations are still coming in on the JustGiving page after the event and the current total raised for The Christie including Gift Aid so far is £2303.75

The idea behind Altrincham Vs Cancer, thought up by Alex from Social Media company Altrincham HQ, was to bring 28 Businesses and community groups from Altrincham together on the treadmills at Pure Gym to run 140km each taking in a 5kmleg.

The length of the run was inspired by twitter. Users of the micro-blogging site write tweets of up to 140 characters. 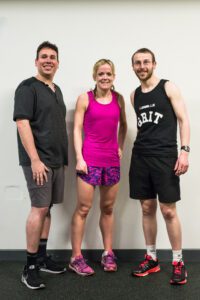 Talking about this event Alex from Altrincham HQ says

“Altrincham Vs Cancer happens because the Altrincham community wants to give something back. All of our runners know someone who has been affected by cancer and so often it’s The Christie that provides the treatment and support. This is is our 2nd year now and over the 2 events we’ve now raised £4500 for The Christie and see this as an annual event where we can keep adding to that total. Being featured in the JustGiving Campaigns of 2014 really gave everyone a boost this year and there was the energised feeling that we could smash last years target, which we did before we’d even hit the treadmills”

Simon Lamb, Assistant Manager at Pure Gym Altrincham adds “‘Altrincham Vs Cancer is a great cause that we are proud to support for the second year running. All the runners made a fantastic effort, both in running 5k and donating, and it is great to see the dedication they all put in to help the fight against cancer. A big thank you to everyone for taking part and donating, as well as a special thanks to Alex for organising the event.’

Altrincham VS Cancer will take place again in March 2016 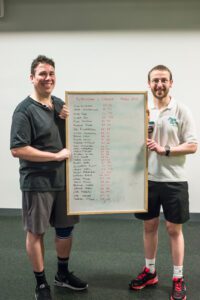 The Full List of Runners For Altrincham Vs Cancer was …