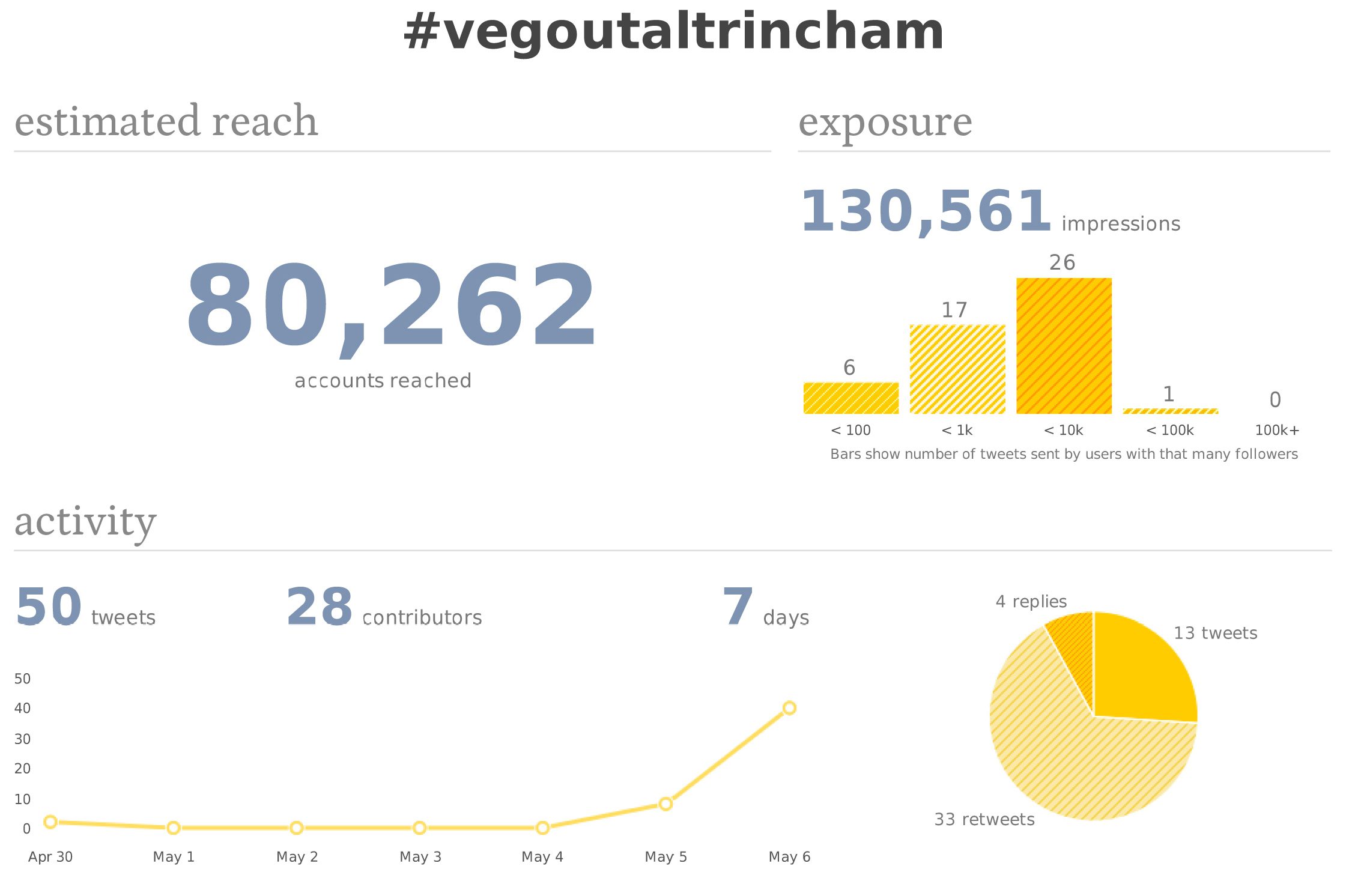 The event itself took place in early may (ahead of the week itself in order to meet traditional press deadlines) and judges includes representatives of the Vegetarian Society, the Civic Society, event organiser Jacinta Dawn as well as ourselves and ATCP

If Social Media Marketing was one of the aims to highlight the various options then the results certainly worked – the pre-publicity lead up to the event reached 16,000+ twitter account for the #vegoutaltrincham hashtag whilst the night of judging reached over 80,000 accounts 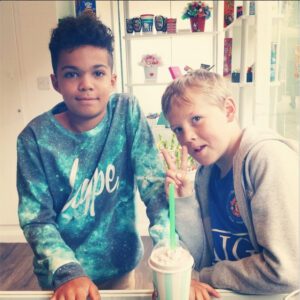 Gummy Worm dabbled with Twitter and Facebook with little success An audience was there for them on those platforms in terms of parents of children who loved vintage sweets, but like any type of marketing it takes hard work and sometimes

KEY TAKEAWAY: Experiment with different Social Media platforms until you find the one that works for you

Standing out was hard though as the many back garden shots testified – however we think Lounge Ceol did it with a fiddler, irish dancing and a huge crowd watching on one of the main streets in Altrincham

KEY TAKEAWAY: When you get involved in Trending subjects – you need to keep it on brand and do more than the average 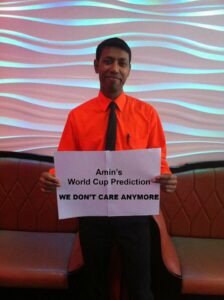 ESSENCE WORLD CUP CAMPAIGN
Essence do one thing really well on Social Media and in person – they hero their customers!!!

As they have a loyal following that visit each week, they regularly post photos of their customers on Facebook – but it was one moment that really stood out this year on Essence’s social media

Many of Essence’s regulars are sports fans – be it football, cricket or boxing – and so is the restaurant owner Amin – so when the World Cup came it was a perfect fit for the restaurant

So to tie in with each of the major matches – they did one very simple thing – post a photo of Amin with the score predictions. It chimed with the audience and the engagement in each post was the highest seen for the year

It was the photo above when England lost a key match and there was only 12.5% chance of them getting through to the next round that really really did it for people – real time marketing at it’s best

KEY TAKEAWAY: Think of what is the cross-section between your interests and your customers interests … and then talk about them!

It was what followed the moment that winning goal came in – sheer joy from hardcore fans who go every week, the tweets from visitors who just wanted to be there in the moment and the well wishing from local supportive business

If you could bottle that positive energy on the day Altrincham got promoted, the world of social media would be a much better place