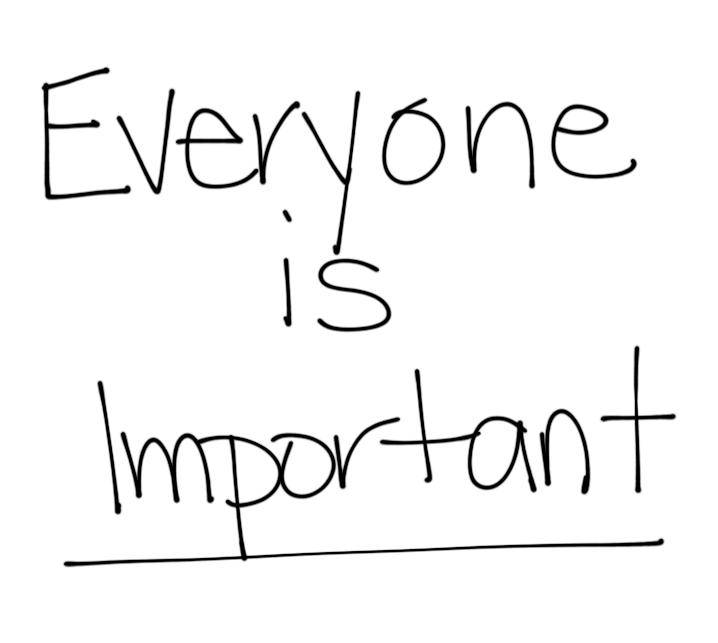 August is supposed to be the quiet month – the month where businesses take a break from networking, put their heads down and spend time working on their business rather than in their business

Here are some highlights, tips and advice from the month of August for Social Media

IS IT IMPORTANT FOR EVERY PERSON IN A LARGE ORGANISATION TO HAVE THE SAME LEVEL OF SOCIAL MEDIA SKILL SETS?
We spent a full day with a local firm of Solicitors bringing their new starters up to speed on Twitter

It’s about the 4th time we’ve spent a full day with various members of the same company, as they realise the paramount importance of Social Media and bringing different voices to the table.

For some organisations it’s important there is only one corporate voice, one message – but in an area such as law where you are buying into both the skills and the person to deal with your personal or business affairs it’s important that new starters are given the same training as established members of the team

I’m actually a firm believer that regardless of the nature of the business everybody in the organisation (and yes that includes everybody from the Saturday girl through to the MD) should have some level of understanding of social media.

Social Media is the way the public and businesses communicate with each other in 2014 and therefore anybody who has any dealings with clients or the general public should have an understanding of why the business is using social media, the impact of social media and how their own personal actions can impact / influence social media

Are there people in your organisation that could do with guidance on Social Media so that your brand makes the right impact?

GOOGLE+ – WHERE DOES IT FIT?
Over the past few months we’ve been working with a PR Company in Stockport on the major social media platforms including Twitter, Facebook and LinkedIn

For those that are thinking why Google+ or what is Google+

Search + Social = Google+ … Here’s how it works in general:

Alex puts Mark in a circle.
Mark clicks +1 on an article.
When Alex searches for a similar term, that article ranks higher

The bar attracts over 1300 people each night on a Friday and Saturday night and has combined Social Media following of over 20,000 across Twitter, Facebook and Instagram

You might question why do they need Social Media Training when they clearly have a following and a footfall? For businesses with both, it’s about growing engagement from within their existing audience and increasing the reach and new footfall from prospective new customers

A lot of the training sessions we’ve been doing recently have been with businesses of this type – ones who want to bring in an outside set of eyes to analyse what is being done and improve the overarching marketing and social strategy so they’re not just winning on Social Media, but winning big on Social Media

Do you think the number of followers you have is reflected in the level of engagement or business you win from Social Media?