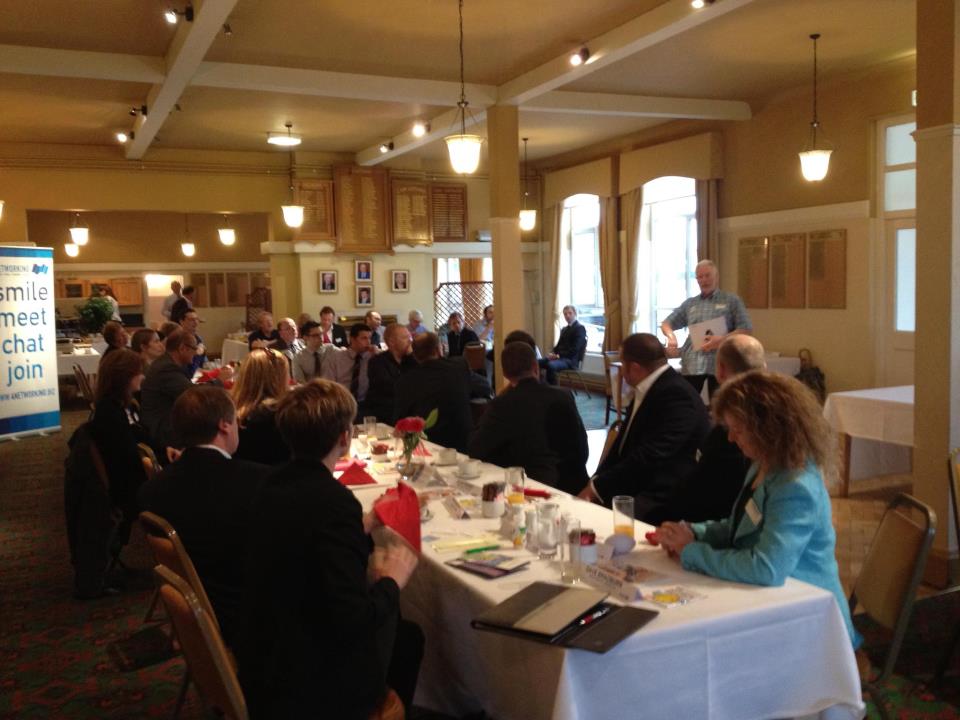 5 Things You Need To Know About Networking – Part 1 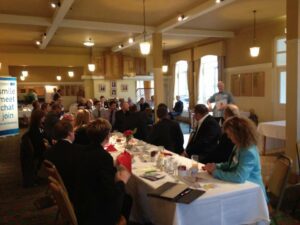 I didn’t officially “network” offline until 18 months ago – like many, networking meetings were one of those things I avoided as I wasn’t the sort of person to network

That said, I had a head start, as a former journalist who got his very first freelance job by building relationships on forums, I was very much used to meeting new people on a daily basis and asking them intimate questions within minutes of meeting them. I’d also grown up with Social Media from the Myspace days through the many platforms we have today.

Now in 2012 I work at Altrincham HQ and work with businesses on their Social Media Campaigns and work on a strategy behind their message, who they communicate with and how they build their online networks into their overall marketing strategy.

For those networking novices here are a few tips

Just for 5 second I want you to think of the feeling you felt when you were last Cold Called, Door Stopped or stopped by a chugger on the high street….that’s how it feels like to the other person when the first thing you do is to try and sell at them!!!

Networking isn’t about the quick win

It’s about building relationships, getting to know people and working on that to the level of trust is such that referral’s flow naturally

Tip: When you start networking or attend a new group the most important thing you can do is get to know people, find some common ground and from that the referrals will flow

Also when using anybody’s services in your network, make sure you give them a testimonial or reference on Linkedin, Freeindex and other review sites

Tip: Get a simple spreadsheet together highlighting Referrals Given / Referral Received – you’ll see a correlation between what you give you get back with love