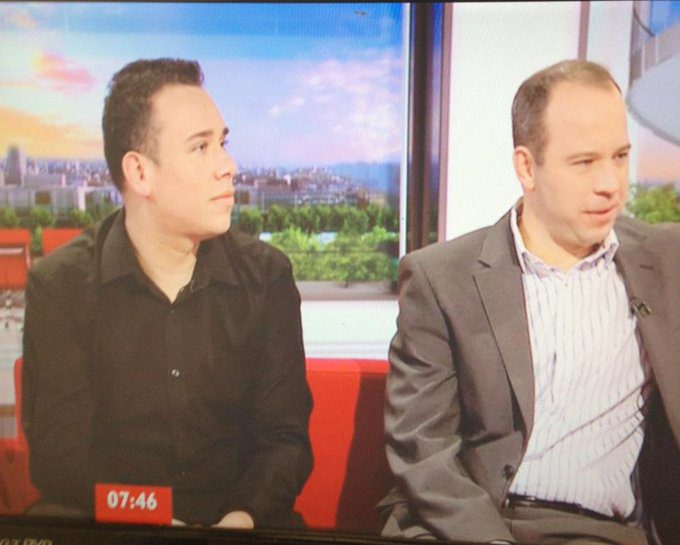 5 Reasons I Love The BBC

Like the NHS, the BBC is an institution that makes us all proud to be British.

At the start of 2022 we’re facing talk of a license fee cut, , i.e. a funding cut to the BBC and like many I felt I should share my thoughts on why I love the BBC

A disclaimer before we start: When I was a music journalist I wrote for the BBC in Manchester and in recent years I have delivered social media training at the BBC Academy. I’m not currently training with the BBC, but every 10 years something drags me back to the BBC. I love every moment of it.

Like any organisation the BBC doesn’t get everything right … you only have to look at Mrs Browns Boys or the fact that TOTP is rolled out once a year at Christmas rather than being weekly, but it does a lot more good, than it does these minor blips.

1. Music
Without Steve Lamacq and Jo Whiley on the Evening Session I don’t think I’d have followed the career I did.

I read the NME and Melody Maker from cover to cover, but it was the Evening Session where I got to hear all the bands the printed press were talking about.

It started a life long love affair with live music where I decided I wanted to interview rock & roll bands, put on live music events and work in the music industry.

Although I don’t work in music any more, I still go to about 10 gigs a month as it’s ingrained in everything I do.

Now in the age of Spotify you could argue that BBC’s music coverage is less relevant. For anyone who says that I’d look at the huge success of BBC Introducing, BBC Sound Of, Glastonbury Coverage and at times Jools Holland for breaking artists through to much larger audiences.

2. BBC News
The BBC News Website is part of my daily work routine and long may it be.

Whilst I don’t watch the BBC News at 6pm, that’s something my parents do, I log on to www.bbc.co.uk/news each day and look through the UK, Business and Tech sections of the website.

It gives me an overview of what is going on in the world without the “Buzzfeed” style clickbait of the regional and tabloid newspapers.

In the age of the 24 hour news cycle of Twitter it’s a refreshing break to find everything in one place rather than scrolling through tweets which have a lifespan of just 18 minutes.

But on that subject of Twitter – BBC Breaking News is one of a handful of accounts I actually bother to set up notifications for.

People forget how many great comedy shows came out of the BBC3 channel.

For those that ask what the BBC did for you – it made you laugh for decade after decade. 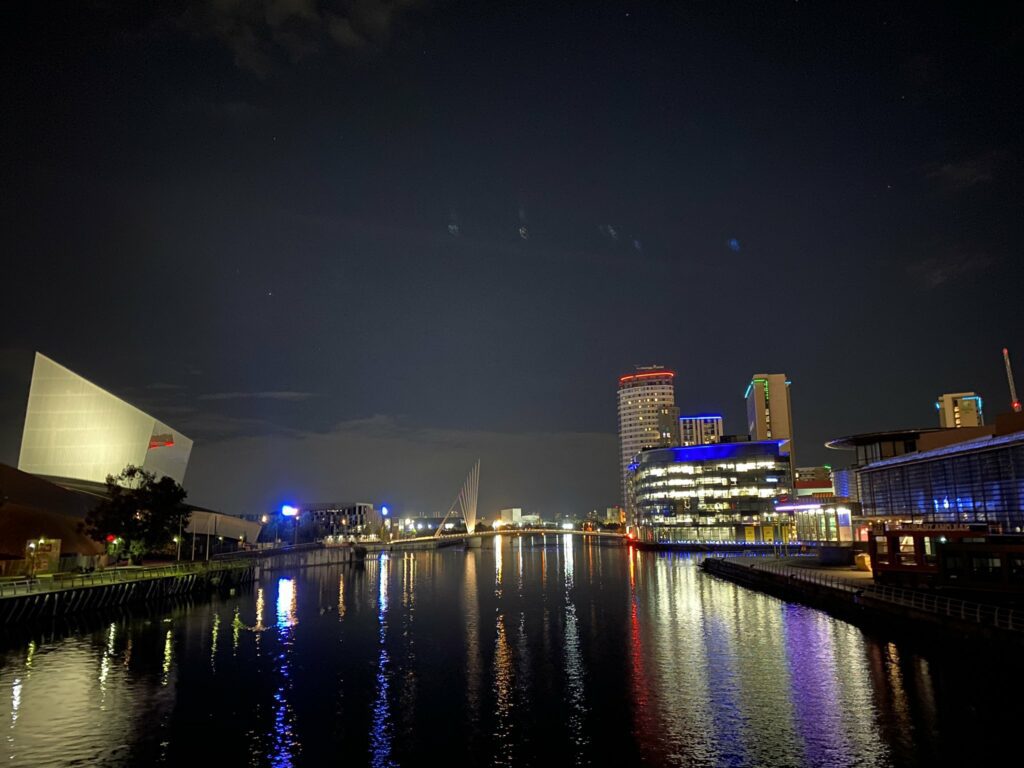 4. The North
When the BBC moved to Media City it was a pivotal moment.

You actually had northern voices and experts on the BBC on a regular basis.

In 2012 I was invited on to the BBC Breakfast Sofa off the back of a tweet I sent about being an Olympic Torchbearer.

It wasn’t just huge because i got invited off the back of a tweet.

It was huge because it was someone from South Manchester on the BBC Breakfast Sofa and if that had been a few years earlier it would have inevitably been someone from London.

Every day you now see experts from the North on the BBC and my own town of Altrincham is often featured when talking about the high street revival.

5. I’ve Worked For The BBC
I remember the time I got an email from the BBC around 2016.

They were looking for an external social media trainer and I was blown away.

Someone that I met back in 2012 as an Olympic Torchbearer had been watching my career on LinkedIn.

At the time I’d delivered training for the NHS, Manchester City, Manchester Arndale and worked with international companies.

But this was the BBC – possibly the most recognised UK Brand around the world.

It was a big moment and I think that sums it up in a nutshell.

When people think of the BBC they have positive thoughts.

You can pinpoint something over your life that is incredibly important on the BBC.