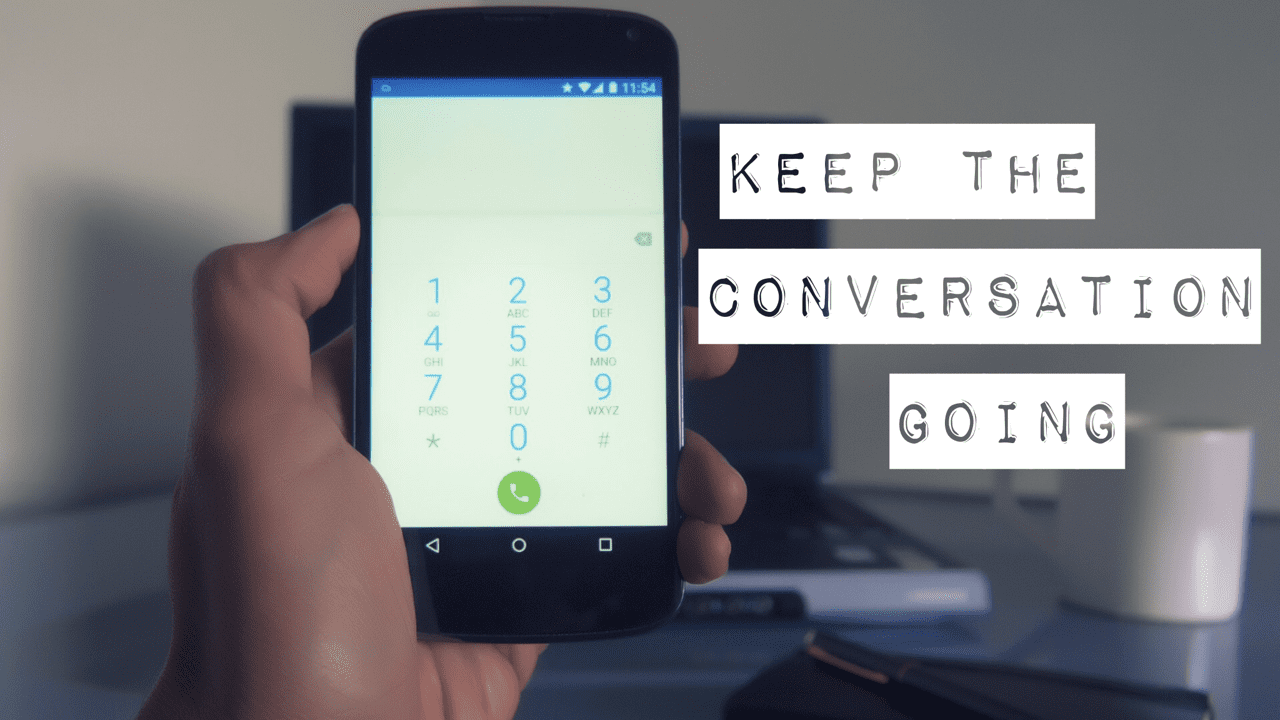 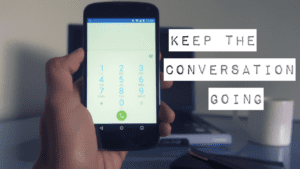 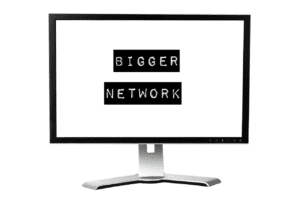 The online activity affects the face 2 face offline as well 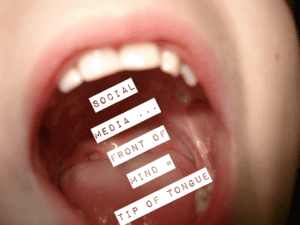 Not only is Social Media word of mouth amplified online, but there’s also the subliminal drip drip drip effect of Social Media which means those businesses which deliver the right message time and time again and also engage with us are subliminally in our thoughts 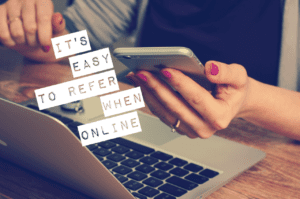 And the businesses I can refer to – the ones I meet > like > know > trust and also a factor is the ones that I know will pick up on Social Media. 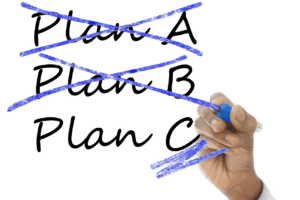 YOU’RE MORE OPEN MINDED TO NEW IDEAS
You’ve heard the phrase ‘The 7 most expensive words in business are: “We have always done it that way!”

WHAT ARE YOU WAITING FOR?
Get Social and Network More Successfully

If you need help with Social Media Training email alex@altrinchamhq.co.uk or call 07806774279