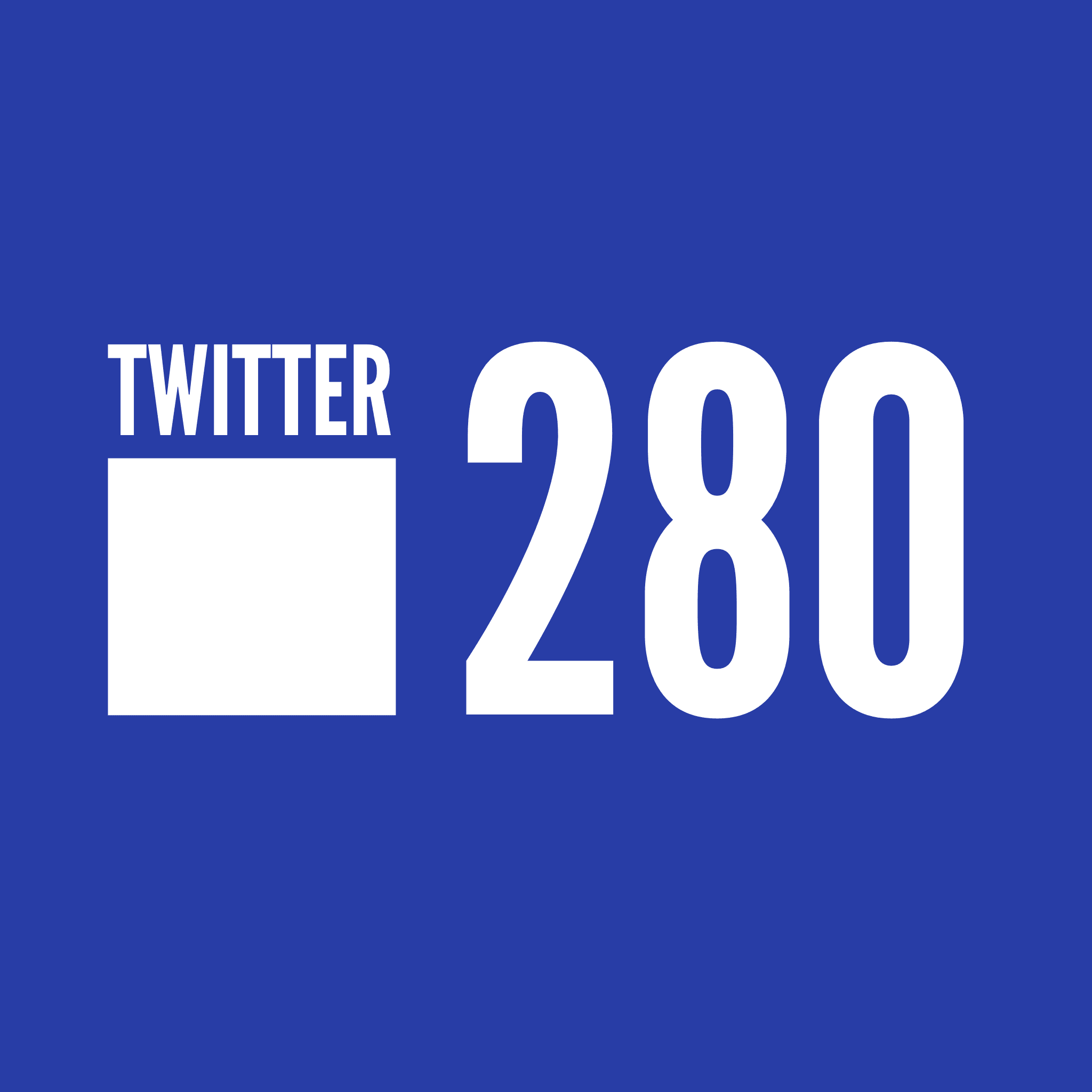 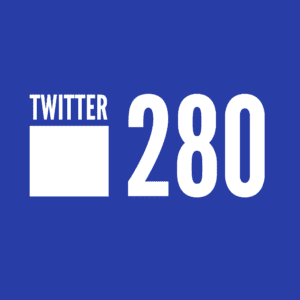 But many users weren’t happy

Harry Potter author JK Rowling tweeted “Twitter’s destroyed its USP. The whole point, for me, was how inventive people could be within that concise framework. “

With Twitter 280 being introduced now to the majority of users, it’s time to look at 5 ideas for 280 Characters that can help grow your audiences

1. Listicles
Listicles are everywhere you look on the internet

Blame or praise Buzzfeed for their popularity

10 BUSINESSES WE’VE SUPPORTED THIS PAST WEEK

Spending money as well as Tweeting

2. LinkedIn Style Narratives
LinkedIn has massively improved over the past few months and huge part of that has been real human stories

How can you use the power of the written works to generate more traffic through to your website?

4. Customer Service Explanations
If a customer makes a complaint online you want to take the conversation offline ASAP – to Twitter DM or to email / phone

5. BEING INVENTIVE
We’ve already seen a few inventive updates of Twitter 280 in the 1st few days of brands having 280

Have a look here at them

280 characters means we can now go…