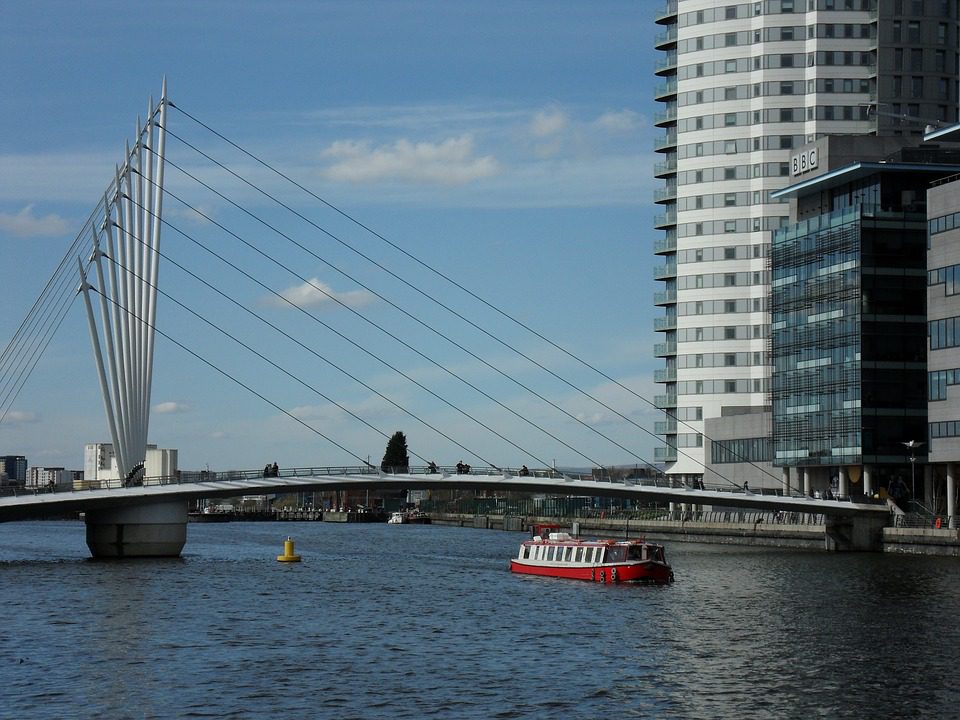 “What has Social Media done for you?”

It’s a question so many ask

And my answer always is EVERYTHING 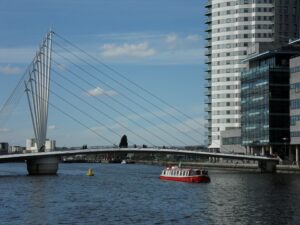 It was a wonderful experience which saw me run in front of 25,000 people, appear on BBC Breakfast TV to 1.5 million people and to celebrate the great work I’d done in organising All Ages Gigs For Teenagers in South Manchester

Little did I know that years later in 2016 that same event organiser would be working at the BBC, had been watching what I’d been posting on LinkedIn and would ask me to come and work as a social media trainer in the BBC at Media City

It led me to working here in Salford / Manchester and across the UK in London, Scotland and Ireland

If that connection had never happened on LinkedIn in 2012, then this fantastic opportunity would not have come about 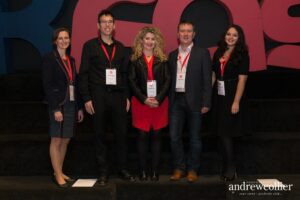 At that moment I never imagined I’d be launching LinkedIn Local in Manchester with 3 other great people – Kirsty, Amanda and Mark

I’ve been networking for 8 years now at various groups such as 4Networking, FSB, the local chamber and several local networking groups

LinkedIn Local felt different. The buzz in the room was electric as 200 people had booked in advance 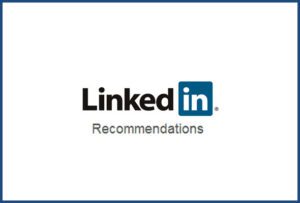 3. Unparalleled Testimonial Strategy
Back when I started my business I could have collected my Testimonials in various places

I opted with LinkedIn to really build an unparalleled testimonial strategy

For those that aren’t aware: LinkedIn Testimonials are the 2nd Most Trusted Form of Testimonial – with the only method beating it to the top slot being a video testimonial

To date I have 265+ LinkedIn Testimonials

If you were choosing a Social Media Trainer or Manager for your business – which would you go for?

One with 265+ Testimonials or one with a handful 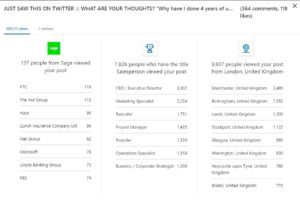 4. Reach of Over 100,000 On Individual Posts
I’ve always been a Twitter fanboy

If I didn’t run a business, Twitter would be the platform I spent most of my “social” time on

I consider a post on LinkedIn to be a personal failure if it doesn’t reach over 2000 people. A moderate success if it reaches over 10,000 people

However my best performing post has reach in excess of 100,000 people 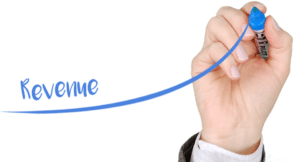 5. Higher Income Generating Revenue than Any Other Social Network
Most of you reading this will be business owners, senior managers or staff who just wish their boss would take social media seriously

What has LinkedIn brought me more than any other social network?

LinkedIn has always been the platform that have brought in large group training sessions, bigger companies and bigger rewards 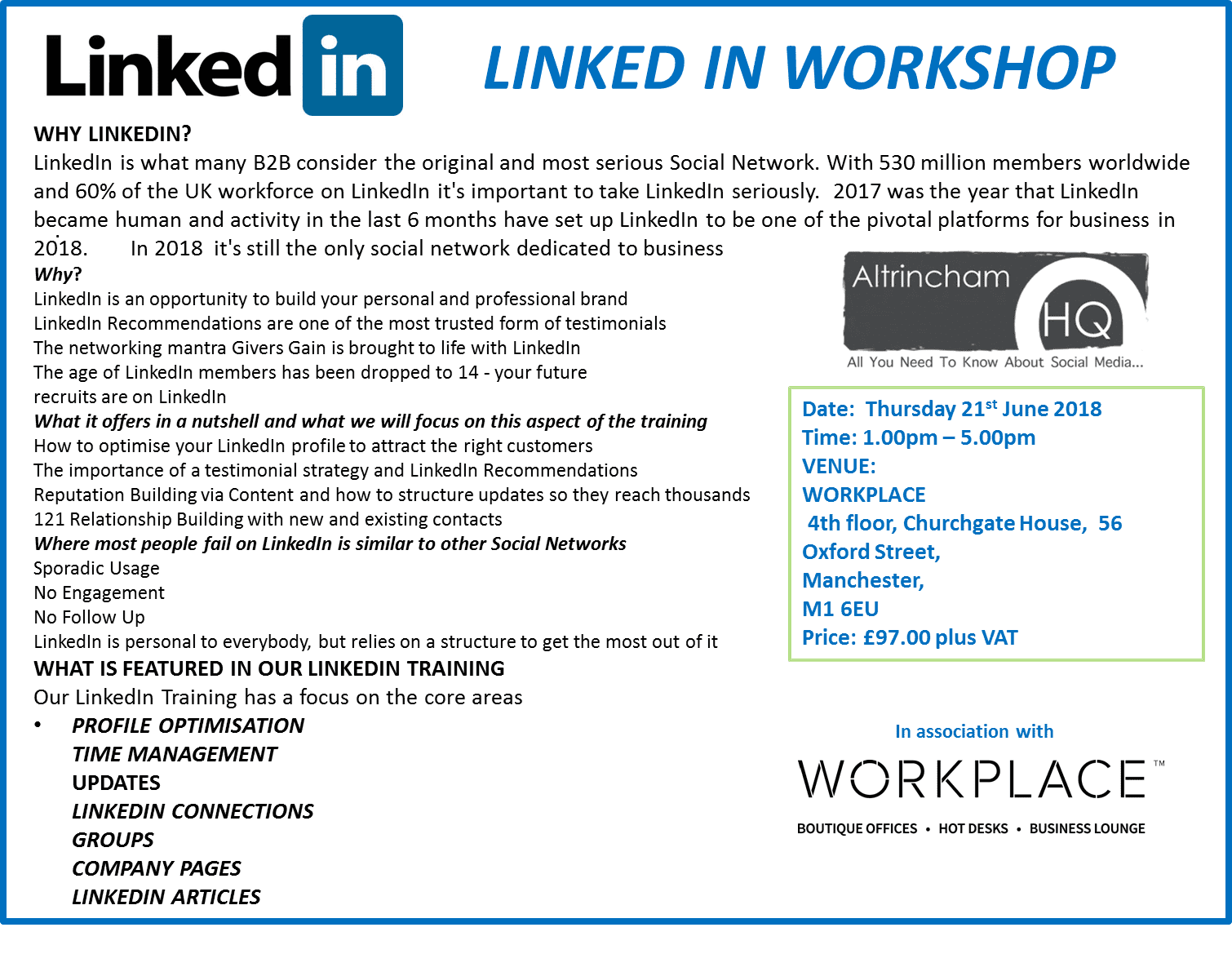