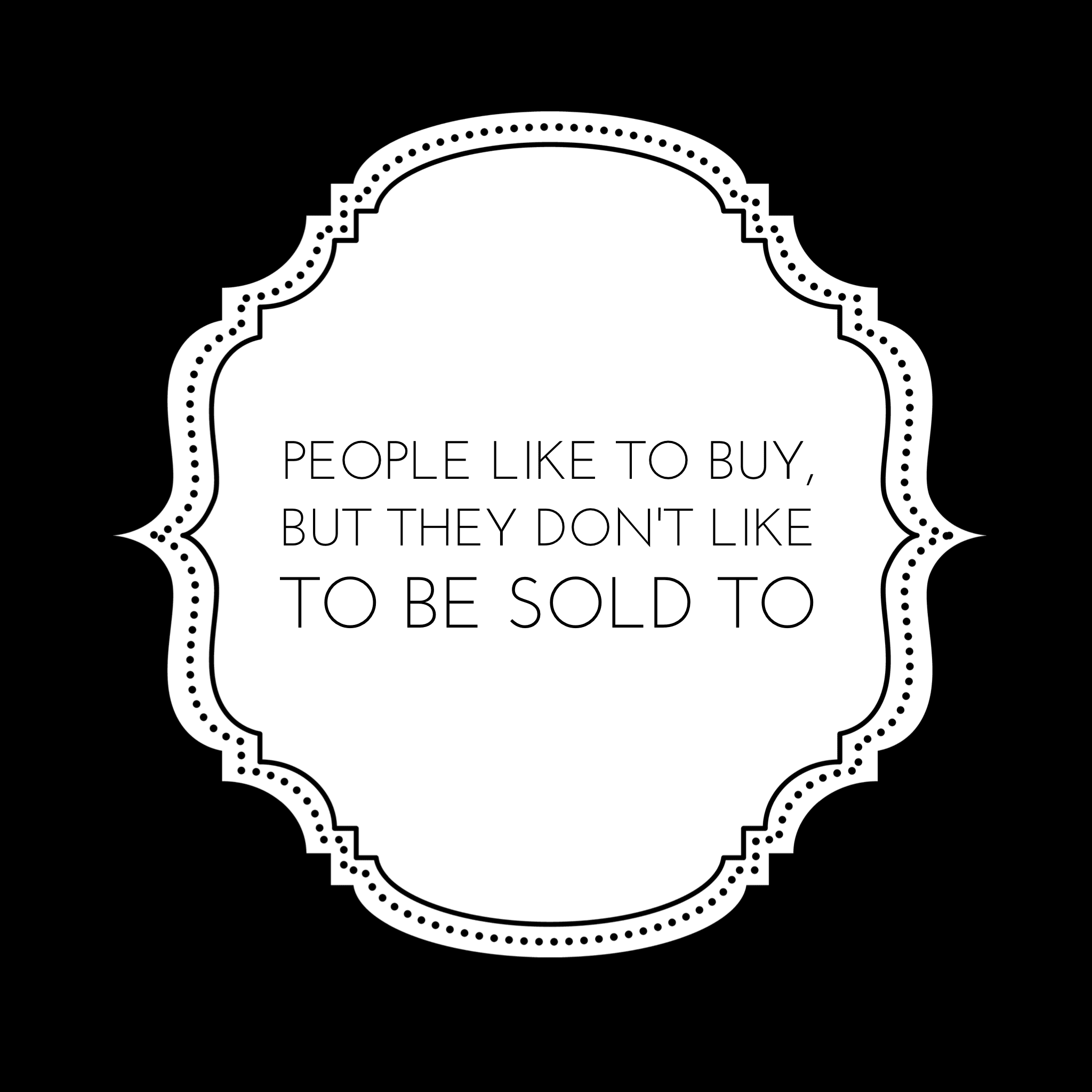 Social Media is a wonderful tool … it’s just that sometimes the people that use it are, well, tools!!! 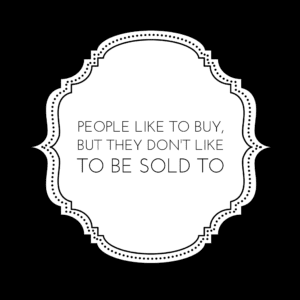 1. Every Single Tweet Being A Sales Message
If you ever want to witness sales hell in real life walk into a Phone Shop

If you’re one of the accounts that does nothing but sell – try talking to your customers, understanding what makes them tick and delight them with what you tweet. Sales will still come 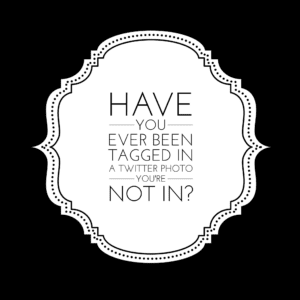 2. Tagging People In Photo’s They’re Not Actually In
There’s a prompt that comes up when you upload a Twitter photo that ask “Who’s In This Photo?”

Now my eyesight can be a little iffy at times, but I don’t think I’ve read that as tag people who aren’t in the photo in this photo as a sly marketing tool 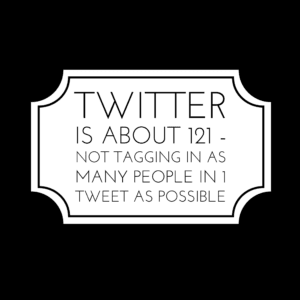 3. Tagging In Multiple Accounts Asking For A RT, when you’ve never even said hello personally
When we started daily tweeting about our hometown back in 2009 we were the only local twitter account doing it

The thing is – all the accounts have different interests, different passions and different networks with the connection of us being passionate about our local town

So instead of treating local town accounts as one and the same – listen to what they post, be personal, say hello, even have a conversation with us 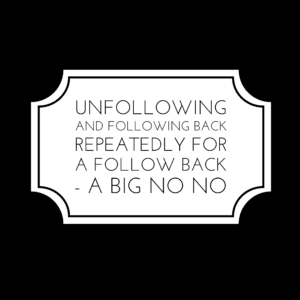 4. Following and Unfollowing on a regular basis to try and get a follow back
In our Social Media Training we always describe Following a User like a tap on the shoulder to say “look I’m interested in what you’re saying”

When they turn round and look at your tweets, the user makes a decision as to whether to follow back based on your tweets and content

If they don’t followback – repeatedly unfollowing and following back may get the users attention, but for all the wrong reasons

Focus on quality content and your followers will build 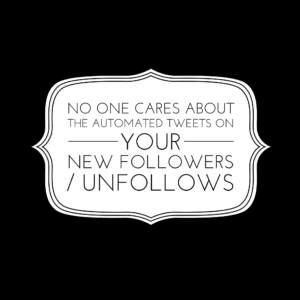 Your fans will love to celebrate your milestones with you – those big moments where you hit the 100s, the 1000s – but a weekly update on your followers list is irrelevant 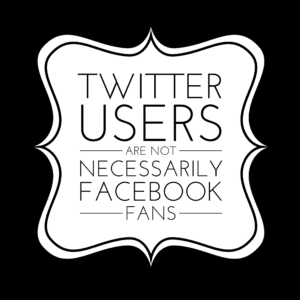 It’s ok to thank people for the follow, make it personal and talk about them rather than at them – but to sell (which asking them to like a facebook is) on the 1st contact pushes more people away than it draws them in 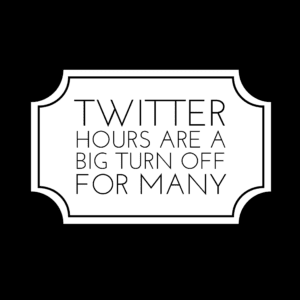 7. Over-Tweeting during Twitter Hours
It’s pretty hard to over tweet – Twitter is so fast moving and people dip in and out throughout the day for real time updates 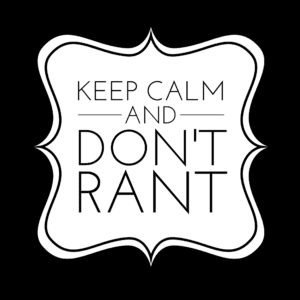 8. Ranting
We recently ran a Twitter poll where 63% of voters were less likely to buy from a company that trolls or engages with trolls

In my hometown I know people who no longer check the local town search because of ranters and that’s to the detriment of the town itself sadly.

You Abuse. You Lose 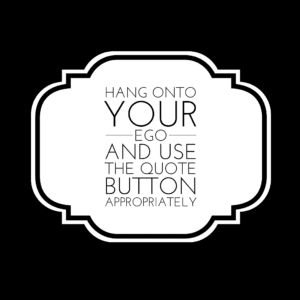 You can just retweet if you have no value to add 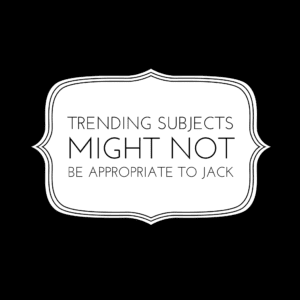 10. Trendjacking Inappropriate Subjects
If someone has died it’s probably not the best subject to trendjack to sell your product

Literally as hard faced and Cynical as

WANT TO CHAT ABOUT MARKETING THAT WORKS?
If you want to chat to us about an effective marketing plan for your business