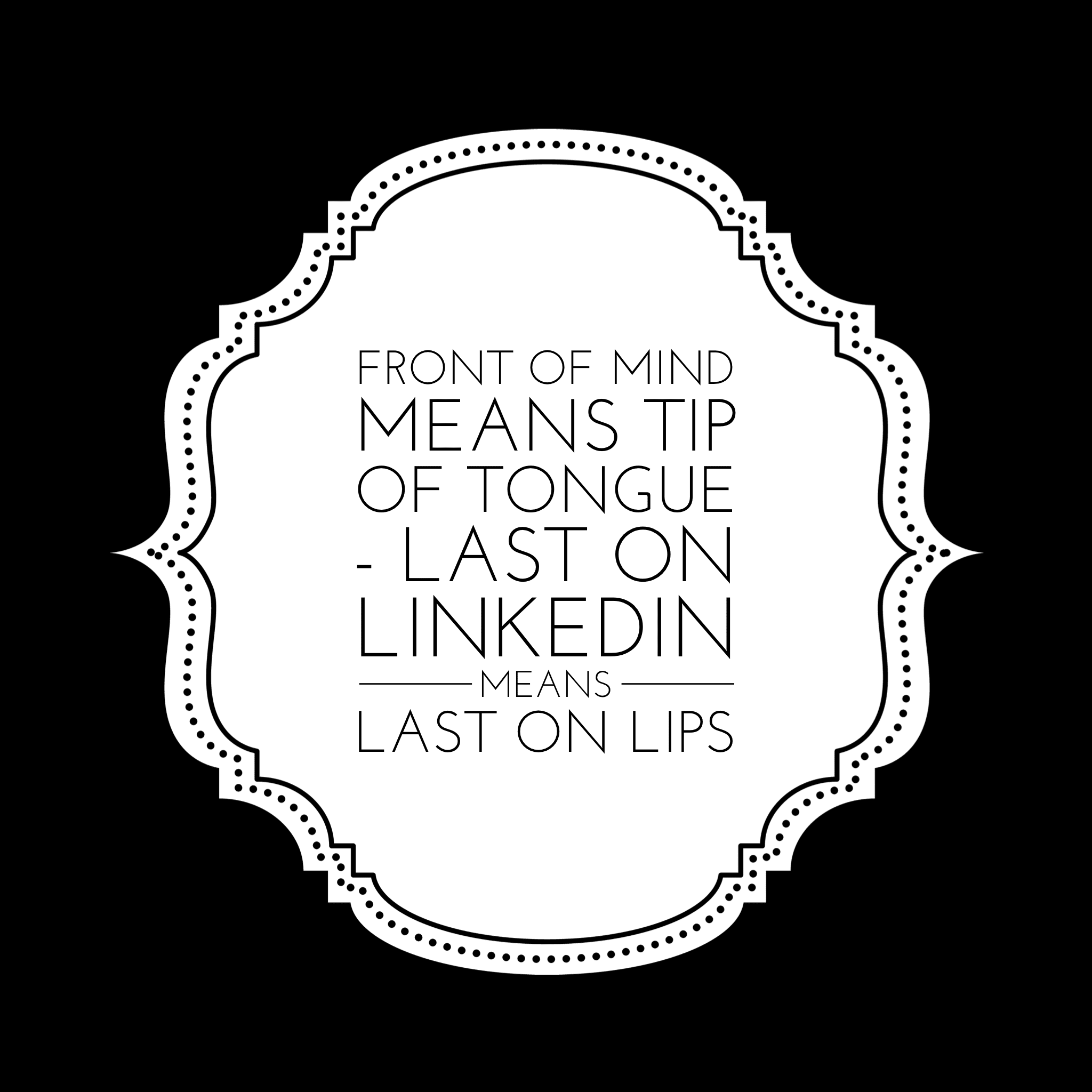 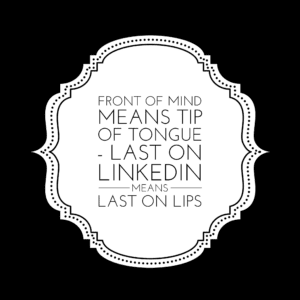 1. Not Logging Into LinkedIn
Now this sounds like an entirely obvious “Delia Smith telling you how to boil eggs” style reason

That is a powerful thought, but the people that actually use on a daily basis will be considerably less 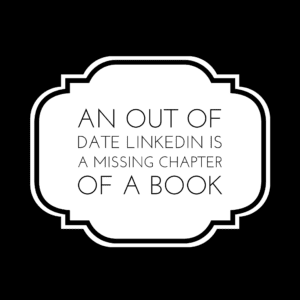 2. Having an Out Of Date LinkedIn Profile
Second biggest mistake and again an obvious one before we move on to specifics

“I’ve got a LinkedIn and I do connect with people, but I’ve not updated that new position I moved into 12 months ago” is another sentence that we hear in most LinkedIn sessions 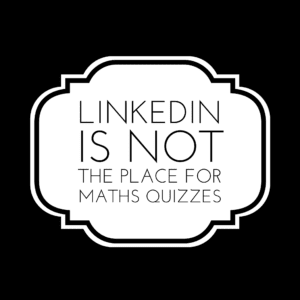 3. Posting Quizzes, Sums and Random Shit
If I wanted to play spot the difference, work out maths sums or debate whether it’s a Bap or a Barm I wouldn’t be looking at LinkedIn to do it

Posting stuff just for the sake of engagement may get engagement, but does it enhance your profile or lead to actual business 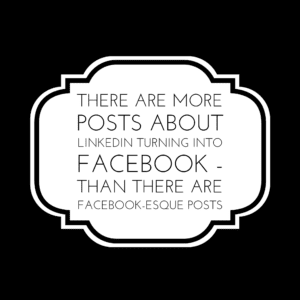 4. Posting Posts About LinkedIn Turning Into Facebook
Actually more annoying than posts as listed above 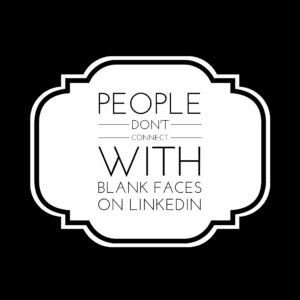 5. Having No Profile Photo or Having a Profile Photo Taken On Holiday / Drunk / Family Photo
Unless you’re a son or daughter of a rock star or ex-hippies – chances are there are lot of people on LinkedIn with the same name as you

If they can’t place that face on LinkedIn after meeting due to you having no photo, it makes you harder to connect with and less memorable

Similarly if you’re meeting someone for the 1st time, LinkedIn will often be the last place you look before you walk into the venue for a reminder of who you’re meeting

People buy from people – they don’t buy from blank profiles

Similarly – a photo of you lying on the beach or sipping cocktails doesn’t work. It’s just not business!! 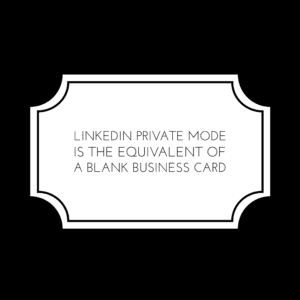 6. Going Anonymous / Private Mode
Imagine walking into a networking meeting with a paper bag on your head, saying nothing and handing people blank business cards out

It might get people wondering who you are, but it’s pretty pointless

And If you’re worried about people seeing who your connections are, there are settings you can lock down so they can only see mutual connections

But don’t go into private mode for any reason – it’s pointless!!! 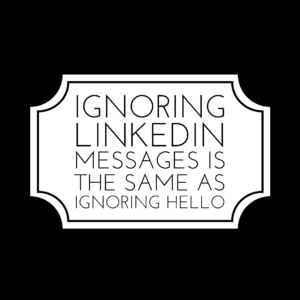 7. Ignoring Messages After Connecting
We’ve all been there

Someone sends a connection request, you accept and as there’s mutual ground / shared connections you send a polite welcome message to arrange a meet up / further chat

Networking happens best when people chat freely – so if you’re prepared to connect with someone. Be prepared to have a conversation with them 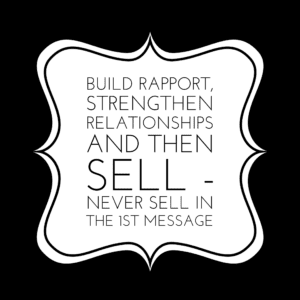 8. Going Straight Into Sales Messages After Connecting
Don’t sell on the 1st conversation

It really is as simple as that

But build rapport, strengthen the relationship and then look at the sell as a long term plan 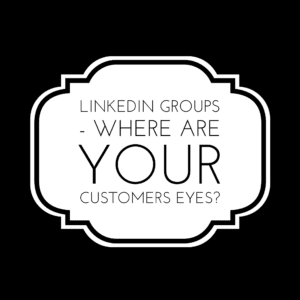 9. Only Joining Groups Of Your Peers
Where are your customers eyes is something we always ask new businesses when they discuss marketing options

They’re generally not in the groups of your peers

Choose which groups you use wisely 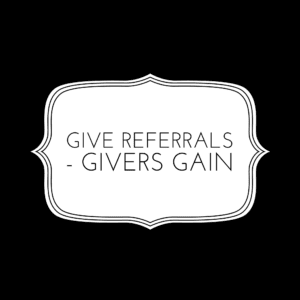 10. Not Giving Referrals To Others
Givers Gain

Be active in looking for opportunities for your network

WANT TO CHAT ABOUT MARKETING THAT WORKS?
If you want to chat to us about an effective marketing plan for your business